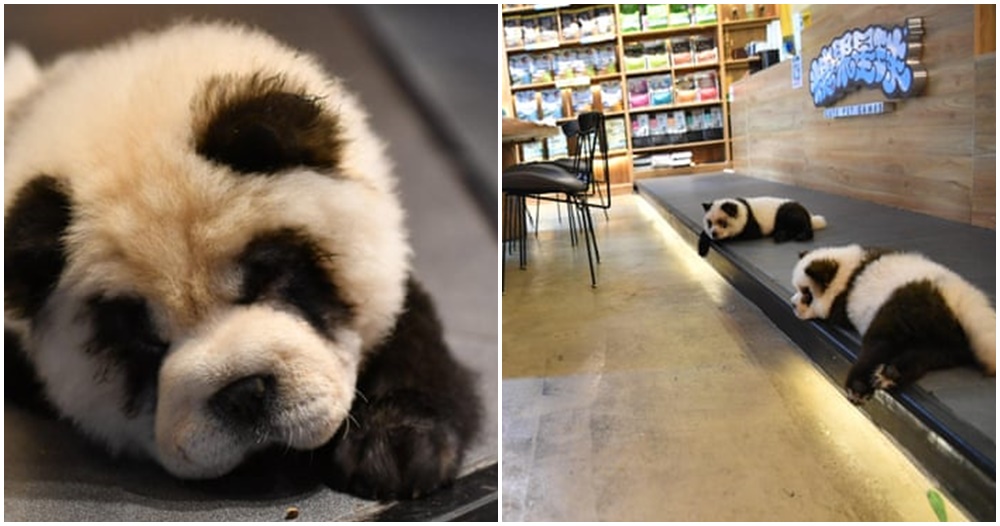 We love pet cafes just as much as the next animal lover but consider our approval of these cute institutions revoked if the safety of our furry friends were put at risk in any way!

A cafe in China has recently come under scrutiny by netizens for dyeing six adorable furry chow chows in black and white to make them look like panda cubs. 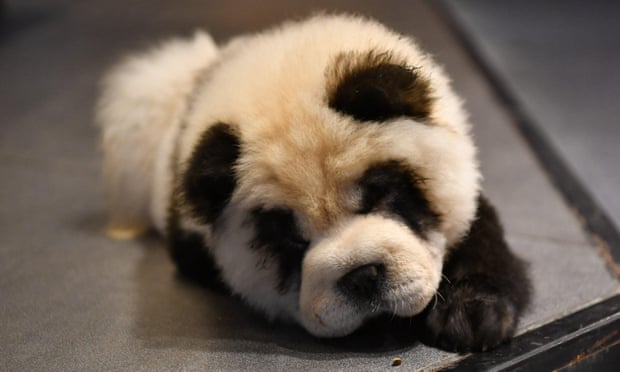 A netizen who visited the cafe took a video of the cute chubby chow chows roaming around the cafe and posted it on Chinese social media, which went viral with thousands of netizens concerned for the way these fuzzy furries were being treated.

“In the name of loving animals, these pet cafes just want to make money,” said one. Another social media user was so infuriated he suggested that they should “dye the dog owners black and white” instead.

Some veterinarians even took to social media to weigh in their opinions. They pointed out that dyeing a dog can possibly damage its skin.

“Dogs are dogs. Dyeing them doesn’t turn them into pandas, and they are living beings. You hurt them just for the sake of what you think looks good.”

However, other social media users found the black bear lookalikes pretty creative, referring to them as “panda dogs”. They even defended the cafe owners, saying that they reserved the right to change the appearance of the doggos since they owned them. 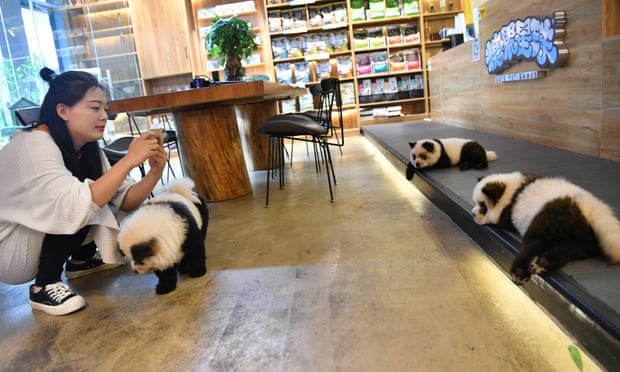 According to the Guardian, the Cute Pet Games cafe had only opened last month in Chengdu, south-west Sichuan, and featured six fluffy chow chows dyed in black and white. The area is one of the few provinces in China that still remain home to endangered pandas.

Aside from featuring the plump pooches, the owner of the cafe said they also offered a dyeing service for 1,500 yuan (RM 888) to customers who wanted to give their pets a makeover.

However, following the backlash of social media users, the cafe has since released a statement on its Weibo page saying that they will no longer continue to offer the dyeing service. 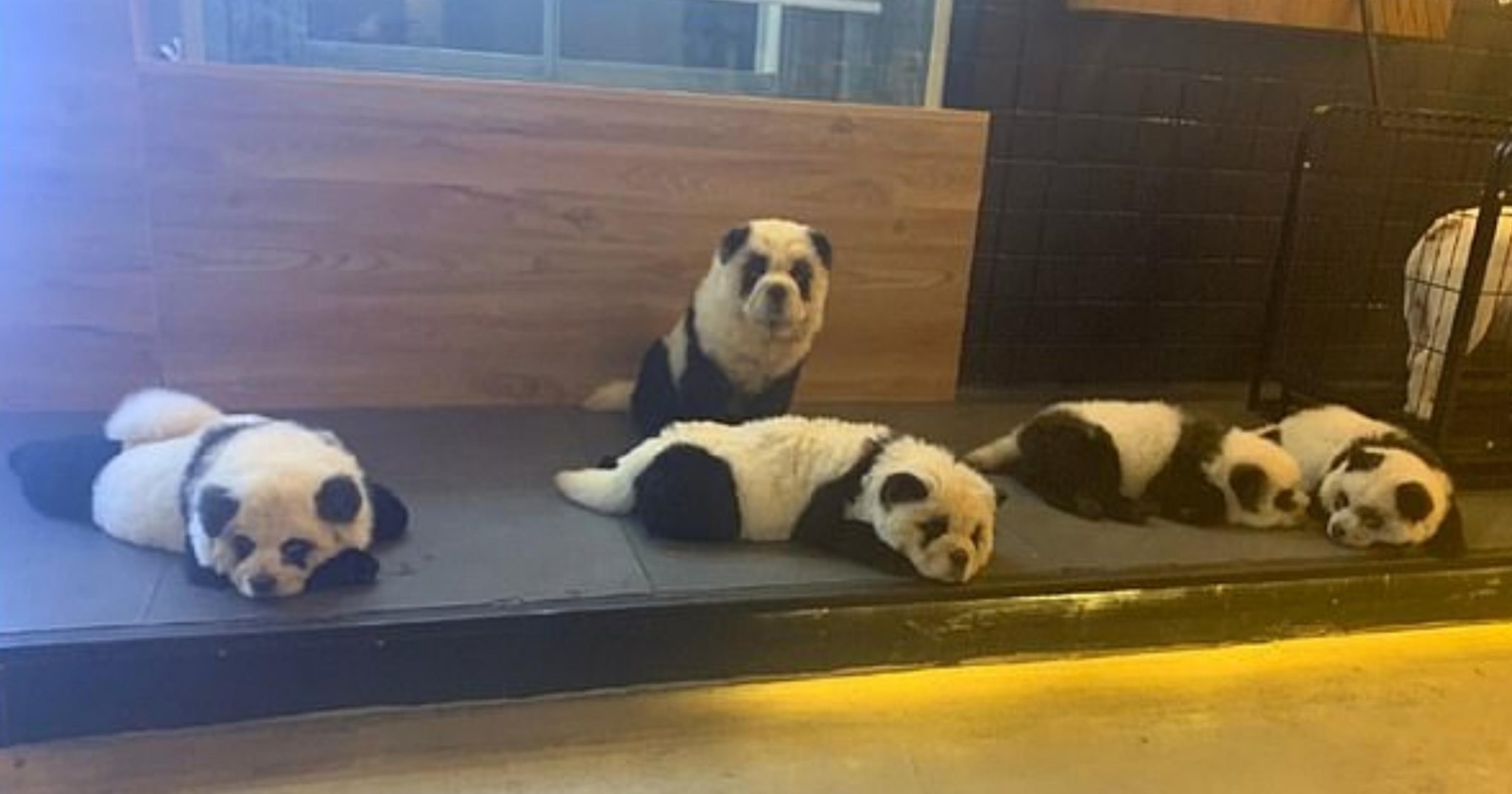 “Chengdu is the home of pandas. We wanted to do something different, to differentiate us from other regular dog cafes and pet shops.”

The owner, who goes by the name of Huang, has also assured netizens that the chows chows were not harmed in the dyeing process and, “as their owners, their lives are much better than ours. They are also very healthy. Netizens, please don’t project your thoughts on us.”

Chow chows are cute enough without the dye! What do you guys think of this? Is it ethical to dye these adorable animals? Let us know in the comments below! 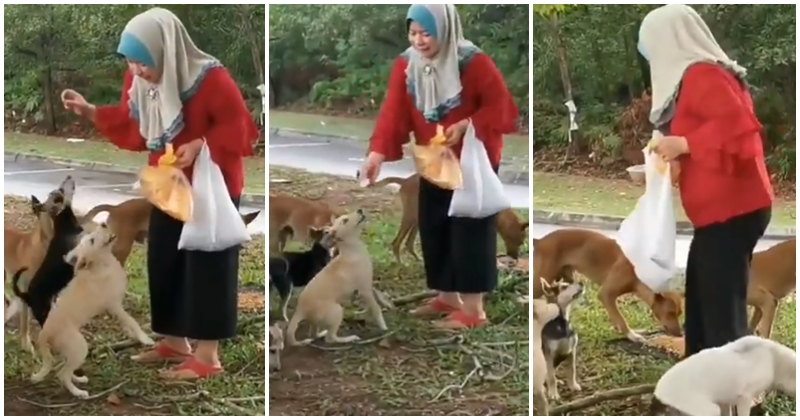