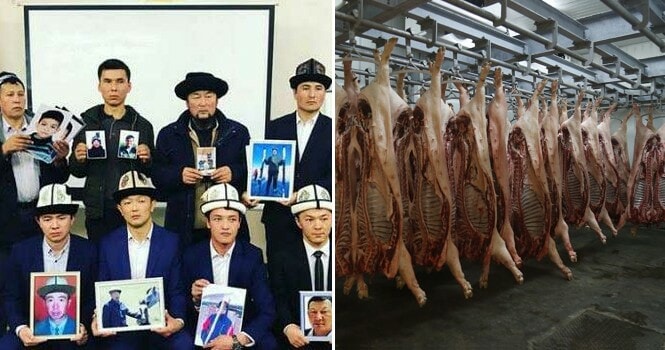 An independent US-based news site just revealed some shocking details about the condition more than 400 Kazakh Muslim students in Habahe and Burqin of Xinjiang, China were subjected to.

According to Radio Free Asia (RFA), many of these poor students were detained by the Chinese authorities after staging a protest against a government order which required them to eat pork. Following that, the students’ whereabouts remained a mystery because the Chinese education ministry didn’t reveal the location of these students.

A Kazakh rights activist Serikjan Bilash was quoted by RFA as saying,

“Over 400 Kazakh students have disappeared for a week and their parents don’t know their whereabouts. According to reports, they were detained because they refused to eat pork, which apparently violates a law in China.” 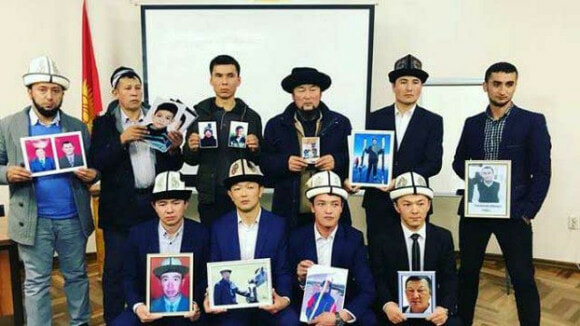 On 16 December 2018, RFA reported that these students have been allegedly locked in a meat freezer filled with pig carcasses.

“There’s a meat freezer in the Burqin County. The Habahe County’s protesters are now in that very freezer which is filled with pig carcasses.”

“The Habahe County is now under lockdown and the place is surrounded by the police and military. People have also been denied entry into the county for days.” 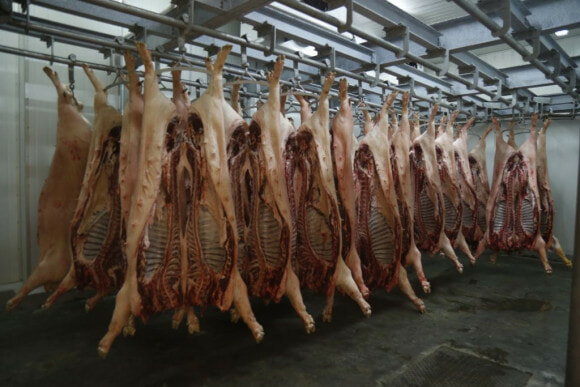 “For the Xinjiang Muslim residents, it’s either we fight to death or get tortured and brainwashed by the (Chinese) authorities. Either way, we still die.”

This news comes after the Independent reported about China’s re-education camps for Uighur and other Muslim minorities in their country. They revealed that these camps are similar to “wartime concentration camps”. In these camps, the victims are forced to sit for “political re-education lessons and sing political songs”. 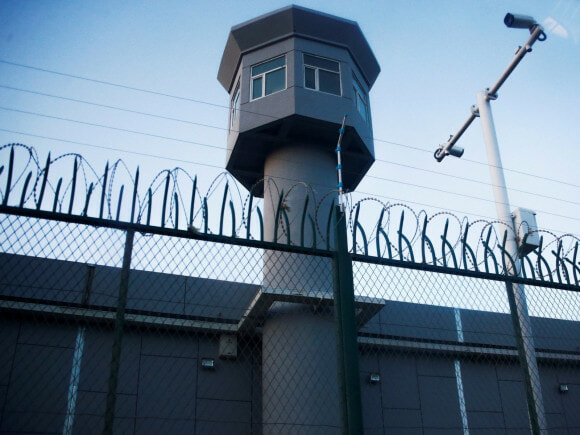 Previous reports have revealed that they were obligated to denounce their religion and swear loyalty to the Chinese Communist party. They were also reportedly forced to do things that are against the Islamic religion, like eating pork and drinking alcohol.

This revelation is scary!

We hope that the relevant authorities are already working to find a solution to this matter and hopefully, the affected people will be out of this horrifying situation ASAP. 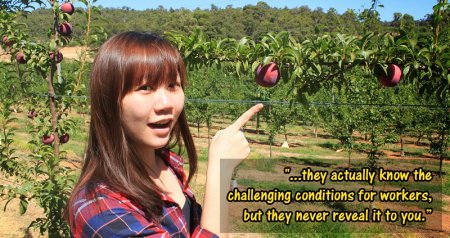