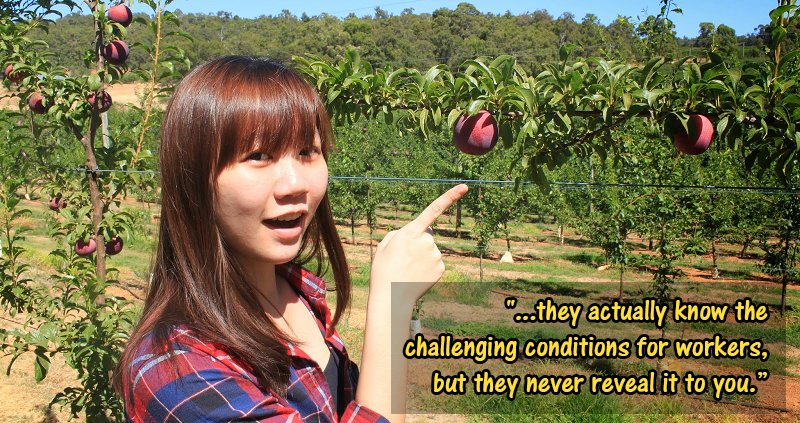 Not too long ago, news of a Malaysian lady sharing her experience at a farm in Australia shocked many netizens.

In the report, she described how she did not receive much money after hostel rental and car ride fees were deducted. On top of that, she had to pay for her own meals with the little money she had left.

Now, a report by an Utusan Malaysia journalist which we previously covered in 2016, he revealed even more disturbing information about these farms. He raised a lot of concern among Malaysians and Australian authorities since its publication.

The journalist in question, Saiful Hasam, gave substantial evidence to a modern-day slavery inquiry on Monday (30th October). He shared what he witnessed while he went undercover for two weeks at Cutri Fruit Farm in Swan Hill, northern Victoria last year. 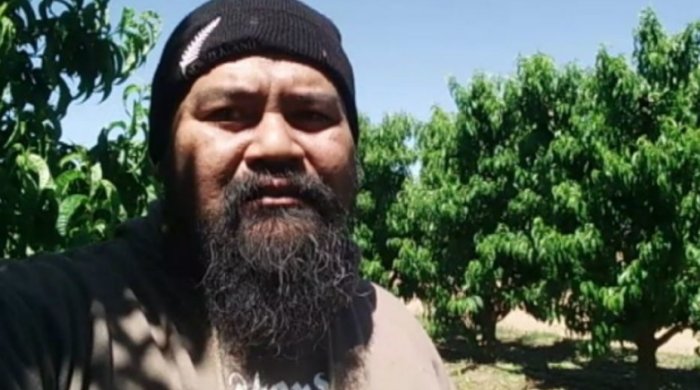 According to the shocking report, Hasam said that fruit pickers were keen on working in Australia because of the high salaries. However, when they arrived, they were often paid very little and were even forced to live in cramped and overcrowded housing with extremely high rent, thus leaving many of them in debt.

Hasam reportedly went to Australia last year, where he went undercover as a fruit picker. He was even prepared to work illegally, but here’s what happened: 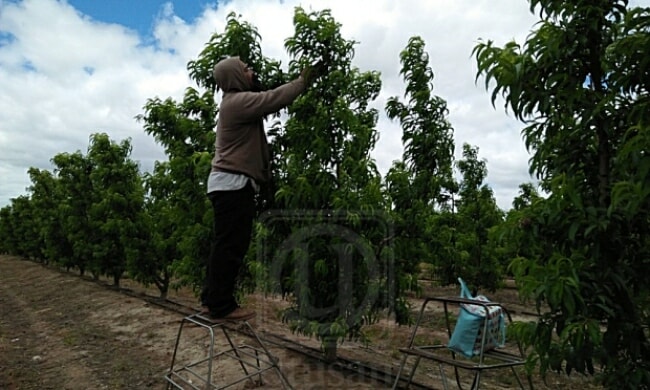 “My first day of ‘work’ is still fresh in my memory. On that Friday morning, I found out the place I had to work, with about 70 illegal Malaysian workers, was right in front of the house I shared with 11 other people,” Hasam said.

“For the newbies, they struggle and keep thinking: ‘Today I have to settle how many trees just to pay rental.’ After finishing that part, then we are struggling to collect enough money for food. Sometimes, based on my experience, it’s just enough for food and rental. This is grossly unfair for the workers, because they are very hardworking.”

In his report, Hasam also revealed that some Malaysians who used to work on the farm work as agents to help “recruit” (read: con) more people to work there.

An excerpt from his report reads,

“…they actually know the challenging conditions waiting for workers at the farm, but they never reveal it to you.”

According to the report, most of these agents target those from villages in Kedah, Kelantan and Terengganu, and those who don’t have much education. 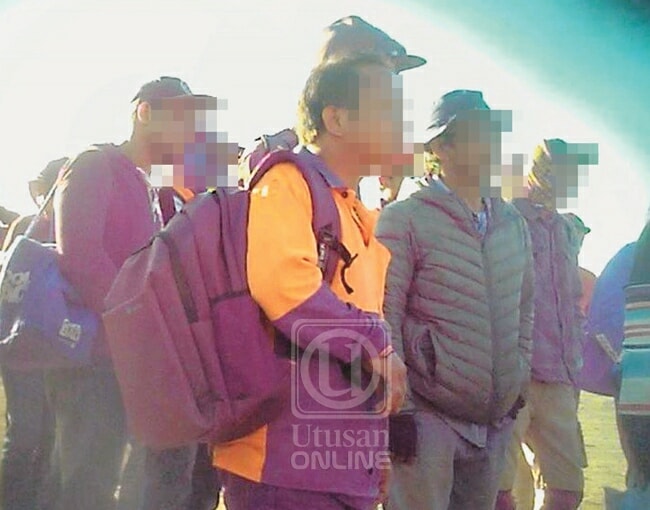 Hasam’s undercover work was in efforts to help local Australian media company, Fairfax Media, expose this industry in efforts for authorities to introduce a modern slavery act in the country.

According to the South China Morning Post, the Malaysian reporter said at the inquiry that he felt the workers were being brainwashed using religion, saying,

“The house leader always said: ‘OK, please be patient, this is your test, coming to Australia, and one fine day you will get enough money. This is normal for everybody, and even I went through this process.”

Tania Chapman, the chairwoman of the industry body Citrus Australia, said on Monday that the idea of enslavement made her sick to her stomach, saying,

“We have unfortunately seen people abuse the 457 visa scheme only to the detriment of our country’s other growers that rely heavily on this type of labour.” 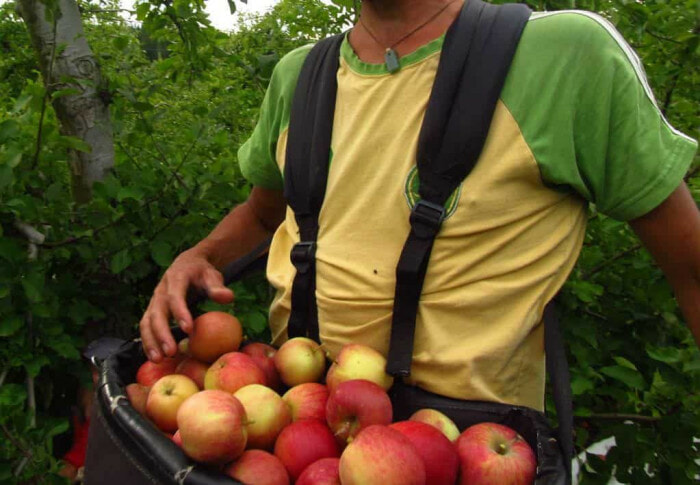 “This abuse of power has left a black mark on our industry with both media and outside organisations labelling farmers as complacent or indeed negligent when it comes to supporting the harvest labour force, with words such as slave labour being introduced.”

Meanwhile, justice minister, Michael Keenan, announced in August that he plans to impose a legal requirement for companies with a turnover larger than $100 million to file a yearly public modern slavery report.

Despite the disturbing revelation, we’re glad that Saiful Hasam helped expose what was going on in efforts to curb modern-day enslavement of Malaysians in Australia.

Check out his report here if you would like to know more about this issue. 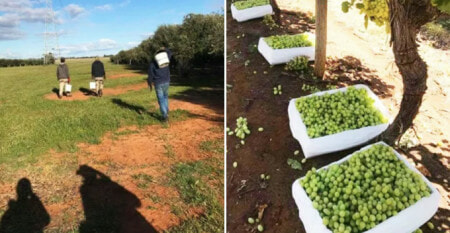