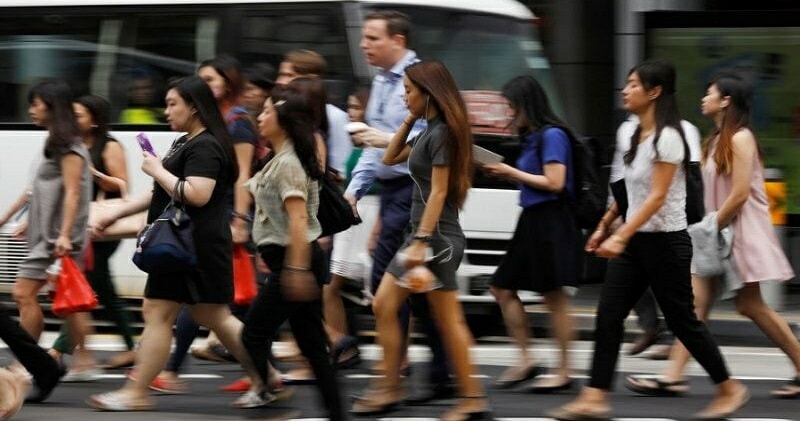 Human Resource Minister M. Kulasegaran spoke to the press at Parliament House yesterday (16th December) and revealed some alarming figures regarding the number of Malaysians who lost their jobs in 2018.

According to The Sun Daily, the minister stated that between 1st January and 7th December 2018, a total of 21,532 people in Malaysia lost their jobs. 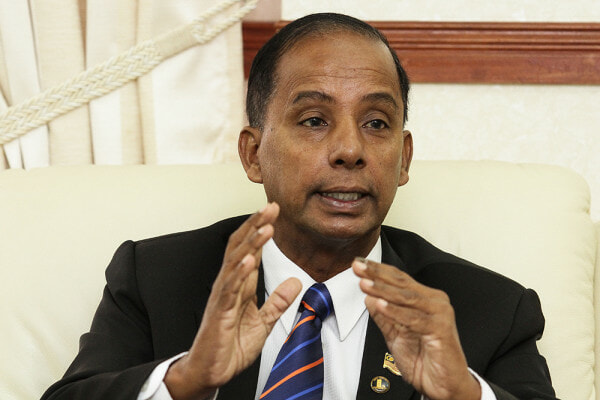 “A significant number, 7,755 workers, who lost their jobs are those from the top three high paying jobs namely managers, professionals and technicians besides associate professionals that require diplomas and degrees for entry qualification. These three categories are limited and they also have to compete with fresh graduates.”

According to Free Malaysia Today, he added that there were many reasons for the retrenchments and that some were just due to work cycles. 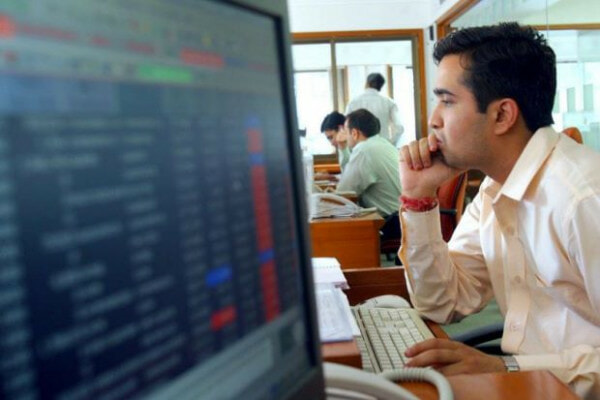 In an effort to bring these retrenched workers back into the workforce, the minister added that the Social Security Organisation (Socso) has been handling this issue, adding,

“As of Dec 7, Socso’s Employment Services Division has succeeded in placing 6,292 people back into the workforce, in various occupations and industries.”

What are your thoughts on these latest figures? Let us know in the comments below. 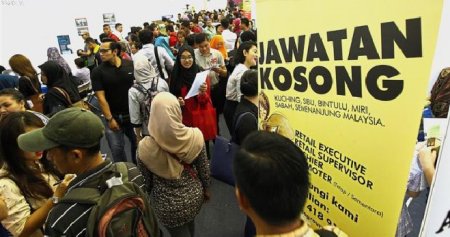