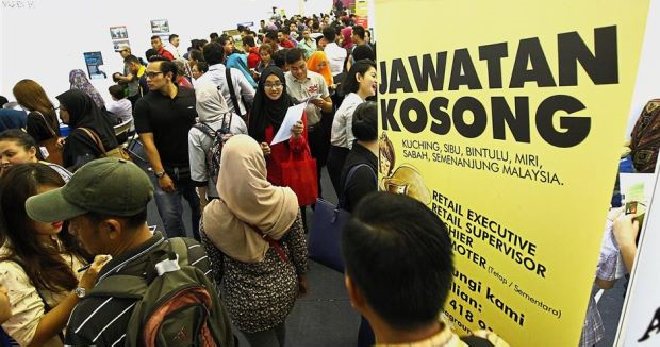 Getting retrenched is definitely a low moment in any hardworking employee’s life and opens up a whole new set of worries for us as our main source of income is cut off suddenly and unexpectedly. While there is usually compensation given, it is still rather worrying! Dreading going to work each morning and actually losing it is a big difference! 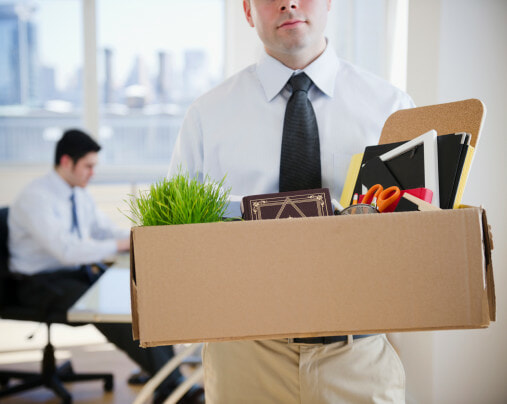 According to NST, the government has recently approved a new scheme aimed to help the suddenly jobless Malaysians by giving them financial aid. Starting in January 2018, workers who are retrenched are eligible for an interim benefit where cash allowances of up to RM600 per month will be given for a maximum of three months under the Employment Insurance System (EIS). RM600 is better than nothing!

This scheme will be executed by Social Security Organisation (Socso) and is intended to help workers who suddenly get retrenched as about 57,282 individuals are expected to lose their jobs next year. Uh-oh! Socso chief executive officer Datuk Dr Mohammed Azman Aziz Mohammed said that the government has given RM122 million to Socso so that they could carry out the EIS next year. 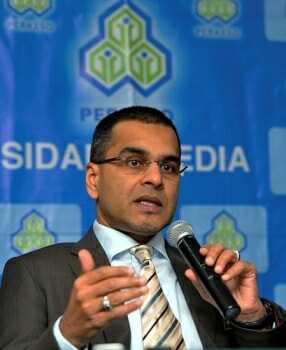 However, this scheme is only available for those who have contributed to Socso, as retrenched employees will be given a portion of the insured salary from the 0.4 per cent monthly contribution. Employers and employees will each contribute 0.2 per cent on a fixed rate based on the employees’ salary.

Fret not, private sector workers, as you will qualify for the EIS too! Dr Mohammed added, “Through the EIS programme, those who take up Voluntary Separation Schemes (VSS) are also eligible for the benefit.” 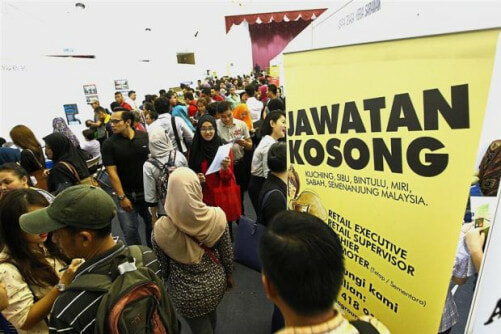 That’s not all because the Sun Daily reported that Socso would also help jobless employees look for potential jobs on top of the cash benefit. Socso chairman Tan Sri Aseh Che Mat said that this should be done to improve the productivity in Malaysia.

“Under the EIS, we will help those who lose their jobs, they are not just compensated but Socso will also match potential jobs to them. We will assist in looking for a replacement job. This is important to see our country reach the status of a developed nation. Should something happen to Malaysia’s currently stable economy and companies close down, such schemes would be beneficial to employees in the private sector,” he said. 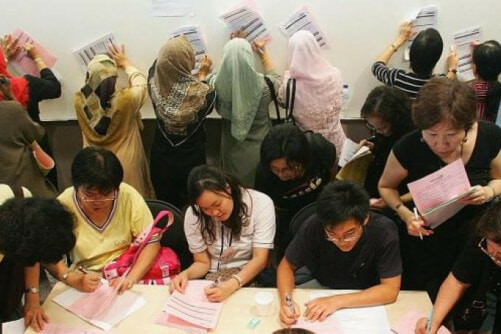 Human Resources Ministry secretary-general Datuk Dr Mohd Gazali Abas explained that the ministry is estimating that about RM470 million will be contributed by 6.4 million private sector workers through the EIS programme.

If you happen to be one of those unlucky people who get retrenched next year (though we hope you won’t!) then remember to claim this benefit, okay?

Also read: Malaysia Likely to Have A Recession Next Year, According to Expert 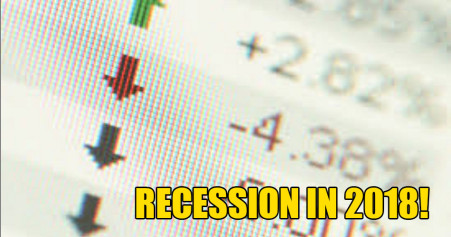