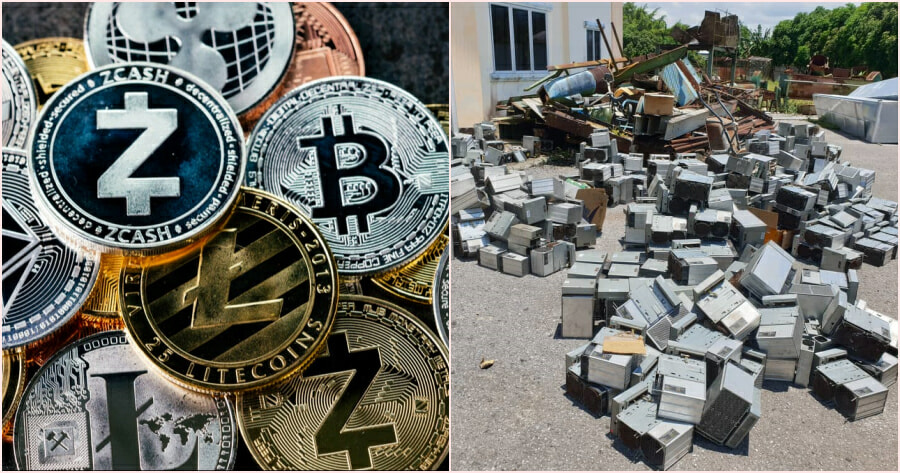 Cryptocurrency has provided a new avenue for people all over the world to potentially invest for the future. But despite its perceived pros, the process of producing or “mining” cryptocurrencies such as Bitcoin often takes up excessive amounts of electricity.

A few months ago, authorities in Sarawak made headlines all over the world after seizing 1,069 mining rigs worth RM5.3 million and steamrolling them in a parking lot. However it appears that people have not learned as Sarawak Energy has recently reported that over 1,200 mining rigs have just been confiscated. 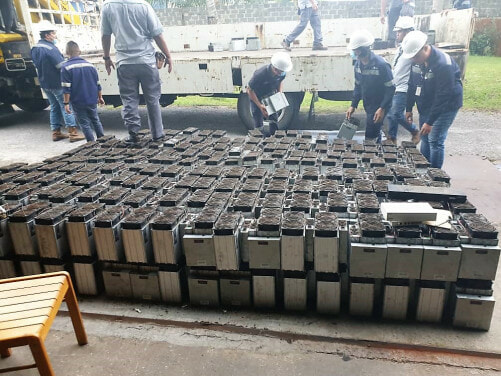 Sarawak Energy and the Ministry of Utilities of Sarawak have apparently discovered an illegal cryptomining operation in Demak Lauk, Kuching which has been stealing electricity from the state resulting in the power utility company to incur losses of over RM300,000 per month.

According to Sarawak Energy, this is the largest electricity theft involving cryptocurrency mining in Sarawak to date.

It was reported that the discovery was made after a public tip-off leading the authorities to find over 1,200 cryptocurrency mining machines which are worth about RM1.74 million along with computer accessories and modems in an unoccupied factory. 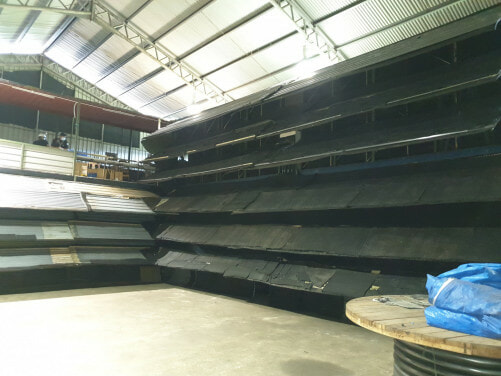 The Sarawak Energy Technical team found that the operator had been directly tapping cables connected illegally to an electrical distribution system. 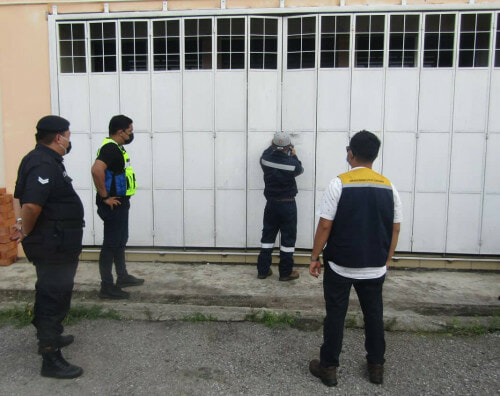 “All of the cryptocurrency mining servers and accessories were seized, and the illegal direct tapping cables were dismantled as evidence of electricity theft. A police report was lodged for further investigation,” said Sarawak Energy.

The operator will be charged for stealing electricity under Section 33(5) of the Electricity Ordinance, which carries a penalty of up to RM100,000 and/or five years jail if found guilty. 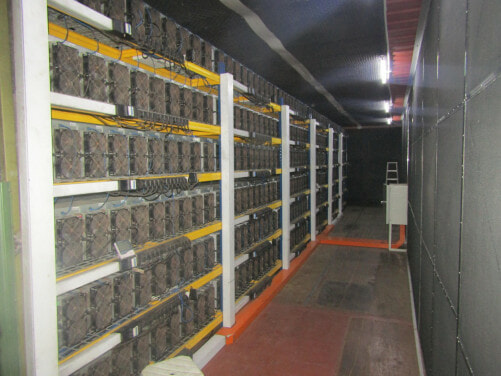 “When electrical connections are tampered with and electricity supply is directly tapped from the source to bypass meter readings, the electrical network system is overloaded leading to unnecessary outages or low voltages that could damage appliances and affect nearby customers,” they added.

Apart from the unsafe wiring connections, the illegally installed electrical distribution system by the operator had not meet the electricity industry and SESCO’s safety standards which makes it dangerous as it poses fire and electrocution risks.

“Sarawak Energy will continue to remind the public of the dangers of electricity theft, and warns individuals not to disregard any safety risks to themselves and the public for the sake of making a quick profit.”

Together with the Ministry of Utilities Sarawak and the Police, Sarawak Energy said that it will continue to search and track down cryptocurrency mining operators that steal electricity to maximise their profits at the expense of public safety. 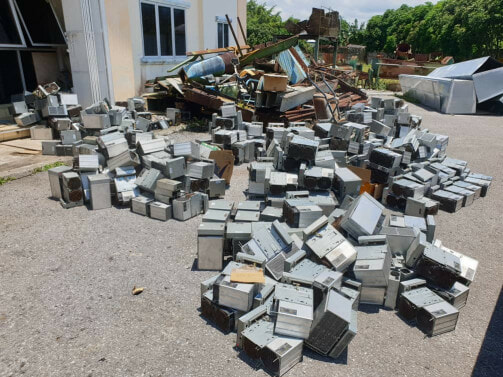 The seizing of 1,069 mining rigs back in July resulted in the infamous “bitcoin pancake”. We can only wait and see whether this rounds confiscated mining rigs will face the same fate. 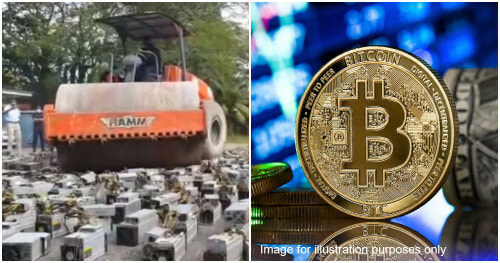