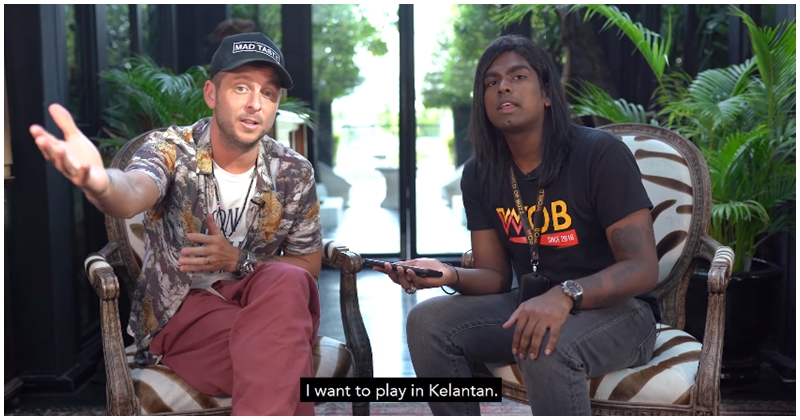 One Republic’s Ryan Tedder needs no introduction in the music world ever since he broke into the music scene with “Apologise”.

His endeavours, however, were not limited to just singing his own masterpiece. He’s just as talented in songwriting with a slew of hits penned by him including Leona Lewis’s “Bleeding Love”, Beyonce’s “Halo”, Adele’s “Rumour Has It”, and the list goes on and on!

In an interview with WORLD OF BUZZ, Ryan continues to express his love for Malaysia and Malaysian fans demanding him to come to Kelantan! 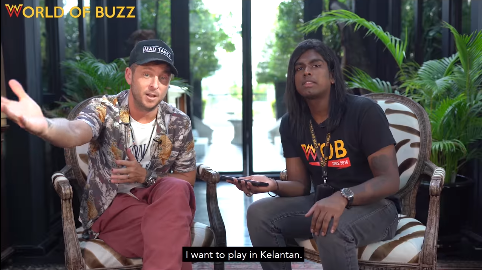 We honestly didn’t even think he knew another state besides KL!

“I want to play in KELANTAN!”

But in all fairness, we are sure that he may just be joking around, or is he?

One thing that we are 100% sure of is the fact that Ryan really adores his Malaysian fans. Here is what he has to say, “We miss you and we can’t wait to come back to KL, Malaysia.”

He even revealed in another interview that OneRepublic may be coming back in KL next year! 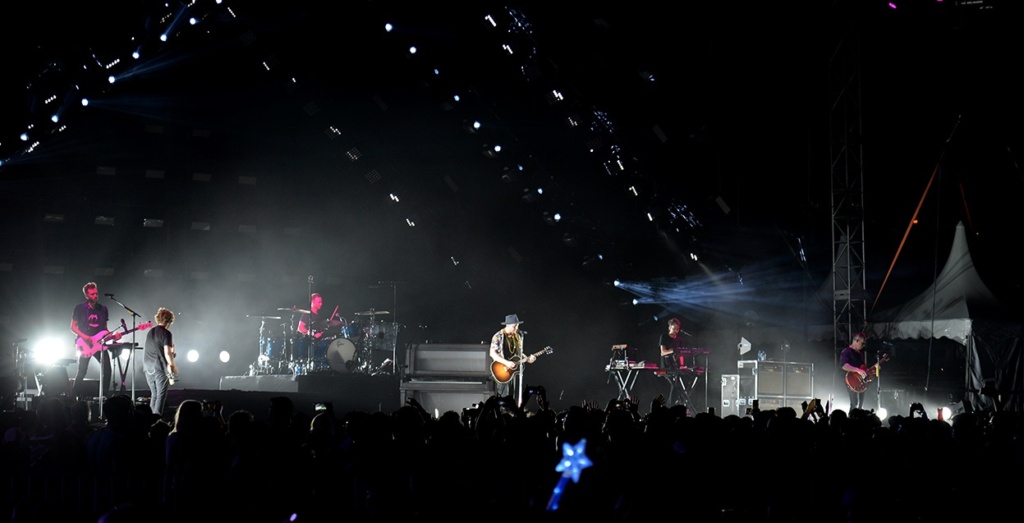 We are very sure that Ryan and OneRepublic’s return to Malaysian soil will be met with much euphoria, and seriously Ryan, the fans can never get enough of you.

Alright, with all that said and done, did you guys happen to catch OneRepublic’s incredible performance at Spotify on Stage in Bangkok? No worries lah if you didn’t get tickets, because we’re here to cure your FOMO with some post-show deets! For those of you who didn’t know, Spotify organised a huge concert in Bangkok recently on 16th October 2019 at the BITEC Bangna Hall 106, so trust and believe when we say it was an insane live gig.

As part of that very special treat, we managed to catch Ryan Tedder and the rest of OneRepublic perform some of their most memorable singles live! (yes, again, because one time isn’t enough ok) Imagine belting out band’s critically acclaimed songs like “Apologise”, “Secrets” and “Counting Stars”, as well as their latest charting single “Wanted” in a 45-minute long trip down nostalgia lane! We swear, it was like seeing our teenage lives flash right in front of our eyes.

Honestly lah that feeling of your heart in your throat when you sing how it’s ‘too late to apologise’ in front of Ryan Tedder legit hit us so hard in the feels. Let’s hope OneRepublic makes another trip to our shores again so we can ‘Stop and Stare’ too, huh? Come back soon guys!