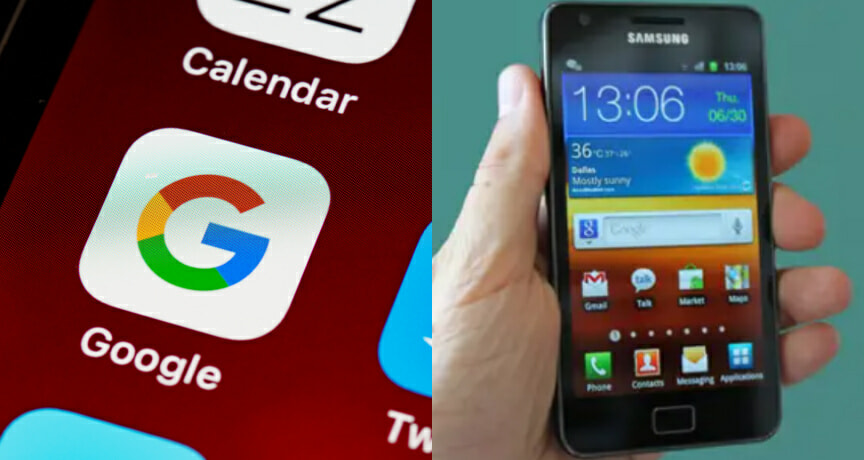 Mobile devices with the older Android software versions will lose access to Google apps like YouTube and Gmail in just a few days time, starting 27 September 2021.

Devices using the Android 2.3 launched in 2010 will be locked out of Google. The withdrawing support is said to be “as part of Google’s going efforts to keep our users safe”, as older versions of operating systems are way more vulnerable to bugs and hackers.

Currently, the latest Android version is Android 11, and the latest review of Android 12 Beta 5 has just been released earlier this month, thus Android 2.3 is far behind and ageing. Unless the users update their mobile phone to the newer versions or upgrade to Android 3.0, otherwise they will be logged out from their accounts.

The popular Google apps that will stop working include Gmail, YouTube, Google Maps, Play Store, Google Calendar and more. Some of the devices like Samsung Galaxy S2, Sony Xperia P, Sony Xperia Advance, Lenovo K800 and Sony Xperia Go are smartphones that are still stuck with the Android 2.3 version.

Nevertheless, users who are unable to upgrade their devices can still log into the applications via the browser.

Previously, Whatsapp also reported that it will stop working on older smartphones with similar safety concerns. 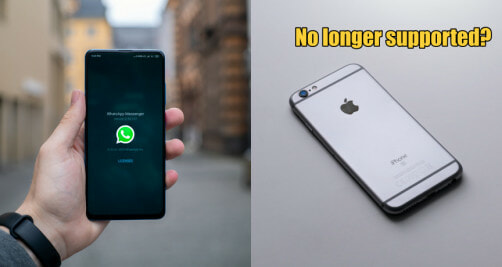