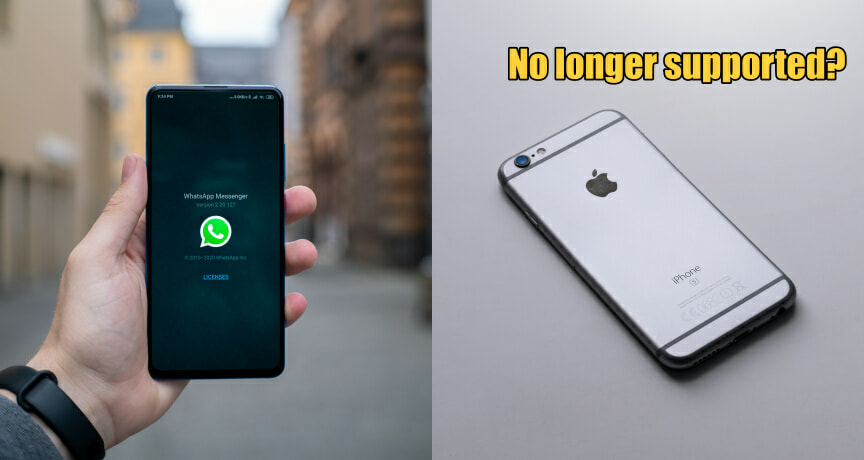 Starting 1 November 2021, smartphones models with Android 4.0.4 and older, as well as some old models of Apple iPhones will no longer be able to access WhatsApp.

According to Kwongwah, WhatsApp released an official statement, saying that it will only support mobile phones with Android 4.1 and iOS 10 systems or above. For smartphones with the KaiOS system, only KaiOS 2.5.1 or above will be supported.

The application has been adding many new features this year, such as joinable group calls, updated archive function/ and more. In addition, WhatsApp also urged users to switch to a newer system before November and back up the important conversations.

The 43 older smartphones that will be affected include:

Earlier, it was reported that users can now transfer their Whatsapp chat history and other information from an iPhone to Samsung devices. However, it does not include the transferring of call history and display names. 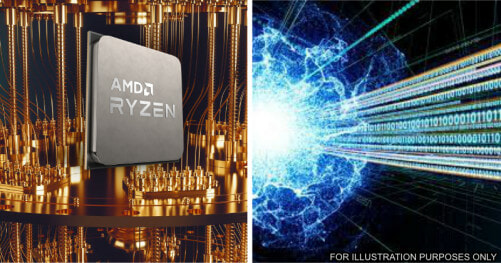