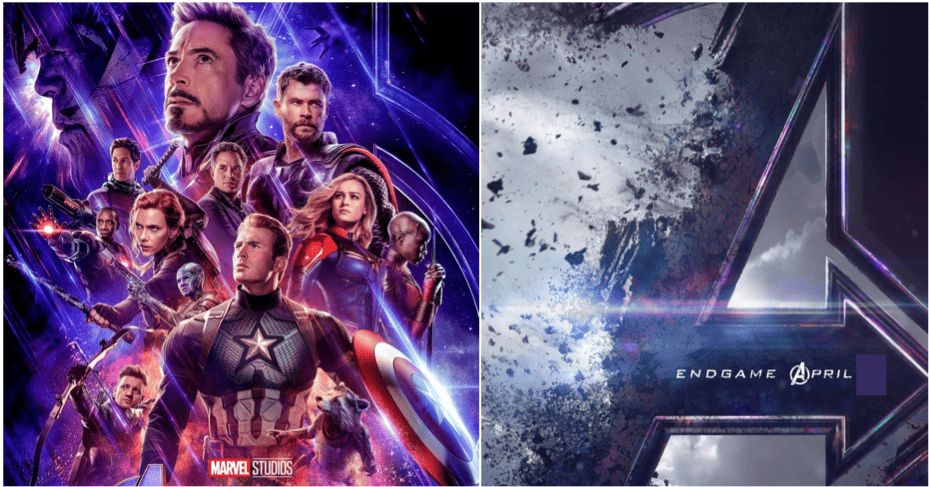 Oh boy! The endgame is almost upon us! Whether you are an avid Marvel fan or just a cinema buff who likes to watch great movies, you have another reason to be excited because the most anticipated film of the year will be released on 24 April in Malaysia!

Yes, you can watch Marvel’s Avengers: Endgame two days earlier than your friends in the US and UK. Woohoo!

Local cinema chain, GSC, announced the earlier screening date on their official page, causing excitement among Malaysians. Kesian those who will suddenly apply for MC on that day because of an unexpected illness. Thanks, bos!

CONFIRMED: #AvengersEndGame will release in Malaysia on 24 April 2019 – 2 days earlier than the US!

GSC has also stated that they are currently working on the showtimes but will immediately announce them after everything is sorted.

Time to get in the mood, rewatch all the phase one movies of the Marvel Cinematic Universe and practice how to hold your bladder for 3 hours because yes, that’s the running time for Avengers: Endgame.

Eleh, we Malaysians have been watching Hindi movies with longer running time. So no problem at all lah!

So, will you be among the first in the world to watch the long-awaited Avengers: Endgame or would you wait for everything to calm down first?  If you are watching it early, please do not spoil the movie for your friends? Mmm, kay? Pukul kang!

Also read: You Can Get RM100,000 Fine or 5 Years Jail If You Record & Post Movie Scenes on Social Media 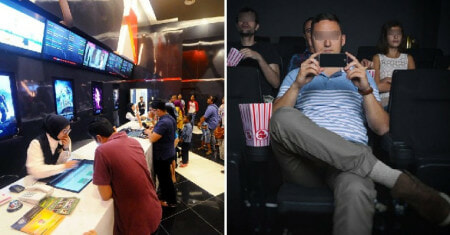