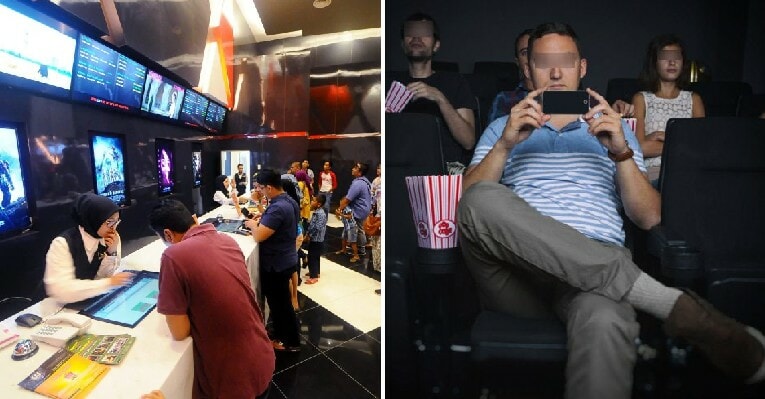 Be honest, how many of you guys have seen or are guilty of recording snippets of movies while you’re in the cinema and then posting them on Instastory or any other social media channels out there? With so many social media platforms these days that encourages us to share every moment of our lives, sometimes we forget that we can overshare some stuff. 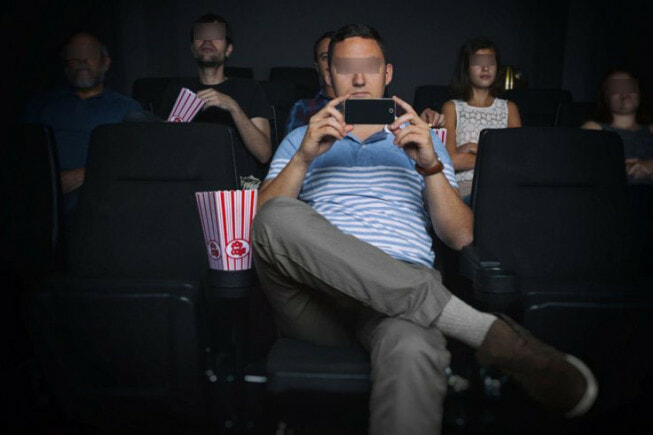 If you’re one of these people then do take note because this is actually illegal and can even land you in jail! Although we know by now that recording a movie in the cinema with your phone or other devices is illegal and there are lots of reminders saying that you should not do so, people still seem to think that it’s okay to record parts of it to be posted on their social media.

A netizen recently shared how she messaged Golden Screen Cinemas (GSC) asking for their advice on this issue. She said, “What if people record parts of the movie for Instastory? Even if it’s just for 1 second, is it illegal?”

In reply to her question, GSC said, “Yes, it is still considered illegal even if you only record it for 1 second.” 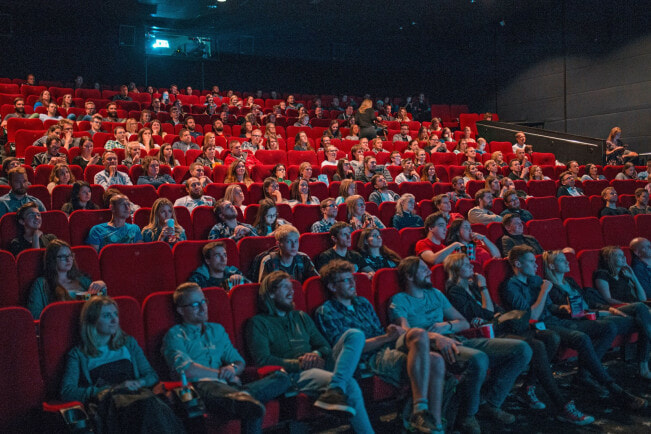 Previously, in April 2018, GSC had posted a rant on their Instagram, as they were disappointed that moviegoers would not heed their advice. They even said that this bad habit could lead to movie distributors losing trust in the Malaysian market which would cause them to pull their movies from the country. 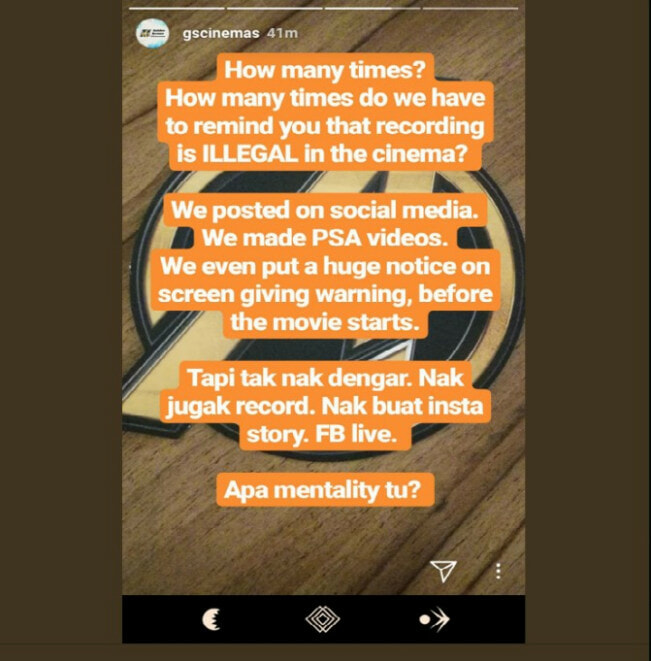 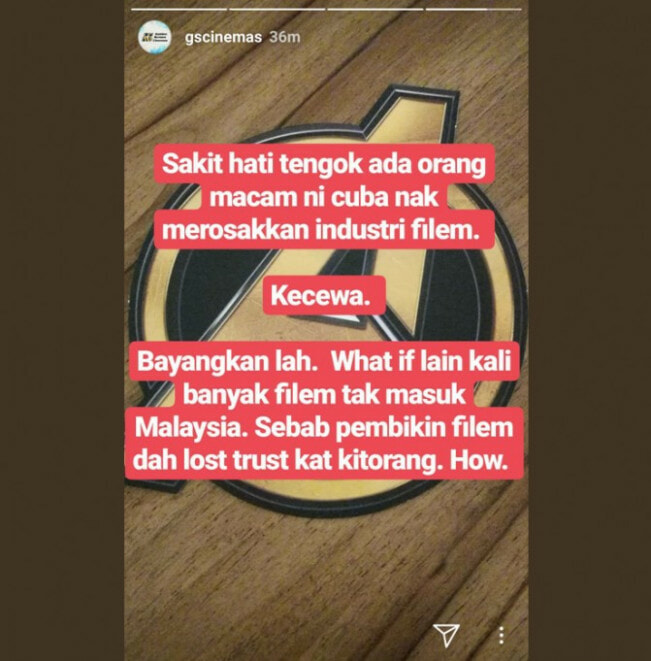 In case you didn’t know, under Section 43A of the Copyright Act 1987, it is said that individuals who are guilty of doing any audiovisual recording in a screening room in whole or in part can be liable to a fine of not less than RM10,000 and not more than RM100,000 or jailed for a maximum of five years or both. Sounds serious!

If you have friends who have this bad habit of always recording movie scenes for their social media, share this article with them and let them know that they are actually breaking the law! 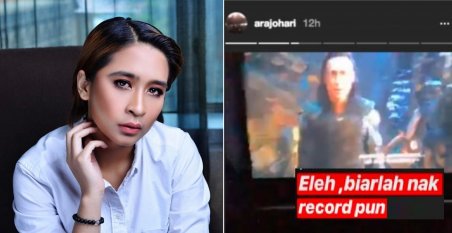