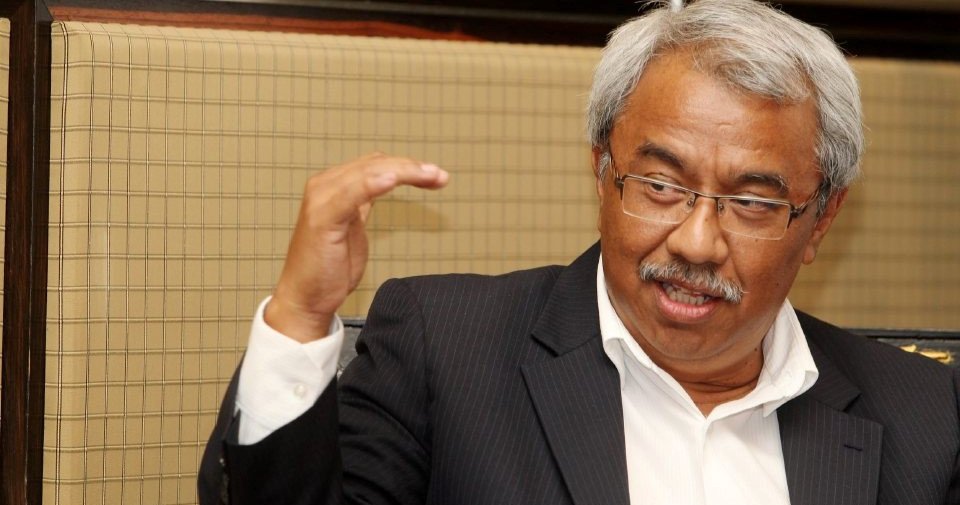 About two months ago, we learnt that the Malaysian Aviation Commision (Mavcom) Chief drew a much larger pay cheque than the prime minister. We’re talking a total of RM85,000 per month here!

Transport Minister, Anthony Loke revealed that this salary comes from the flight fees paid by the passengers. Nevertheless, the newly appointed Mavcom Chief, Nungsari Ahmad Radhi, will not be earning the same amount as he will only be earning about RM15,000 a month, reported The Malay Mail. 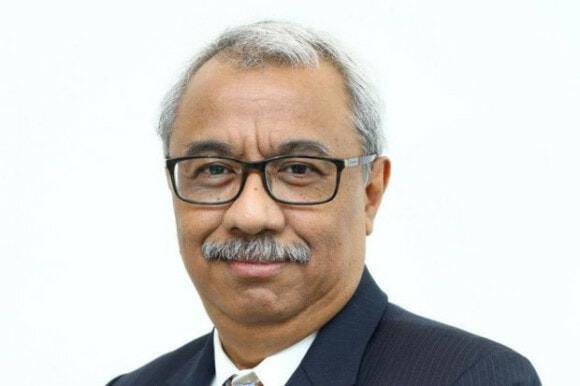 Fun fact: Nungsari used to be as an Economist in Mavcom and an ex-Balik Pulau MP.

This means Nungsari will be earning less than a quarter compared to his predecessor, General (R) Tan Sri Abdullah Ahmad. Wow! That being said, Nungsari is expected to report for duty following Abdullah’s resignation. 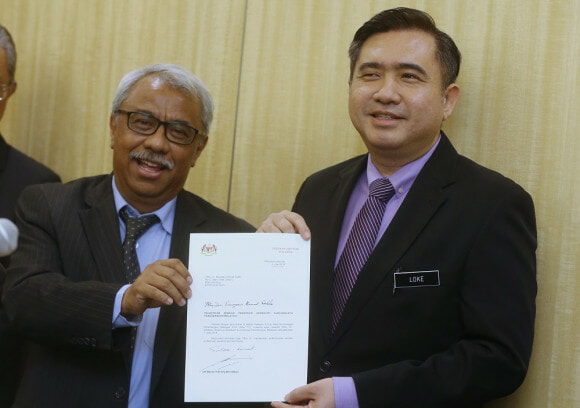 On a side note, did you know that Nungsari has a pretty impressive resume? For starters, the man is the managing director of Prokhas Sdn Bhd, board member and principal officer of several companies like:

Apart from that, he is the principal officer of Danalnfra Nasional Bhd and a Board Member of Lembaga Pinjaman Perumahan Sektor Aman. Not forgetting, he also holds a PhD in Economics from Purdue University and is a contributing columnist for The Edge since the year 2000. Yep, the guy is pretty awesome! 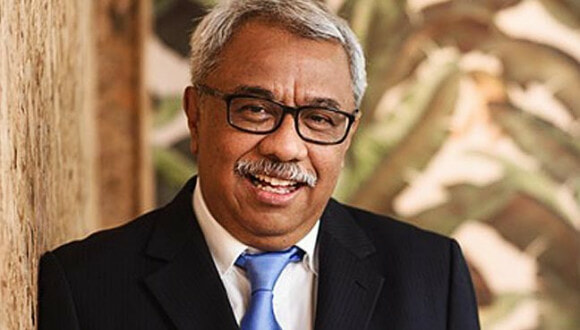 It looks like Nungsari is the perfect person for the job, so we hope he does his job with honesty and integrity. Congratulations on being appointed and all the best, Nungsari!

What do you think of Nungsari’s new appointment and his reduced pay cheque? 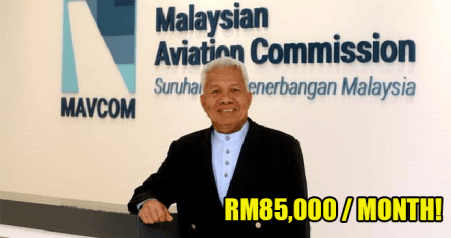