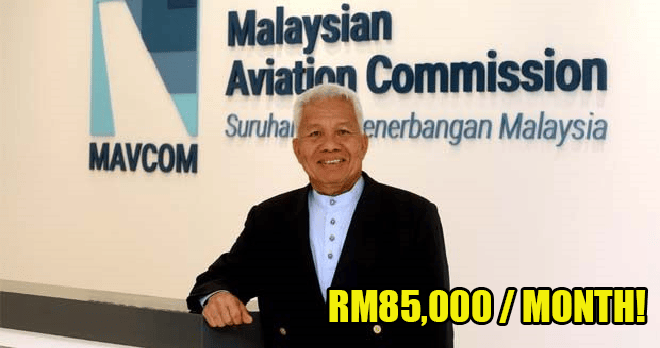 Achieving a five-figure salary (or more) seems like an unattainable dream for many of us, especially if you’re just starting out. However, if you are able to net the Malaysian Aviation Commission (Mavcom) executive chairman’s job, then you don’t have to worry. That’s because the monthly salary for the job is double or even triple of some of our annual salaries! 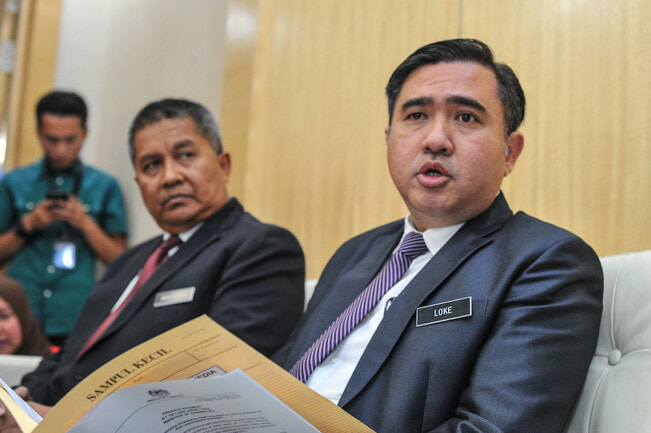 Transport Minister Anthony Loke has revealed that the Mavcom executive chairman earns about RM85,000 a month, which is over four times the salary of the Prime Minister. Wah, I want his job leh! The money for the salary comes from fees paid by flight passengers, The Star reported.

“Mavcom is funded by passengers, not the Government. It received an initial funding of RM90 million from the Government, but no additional grant was given after that. Their estimated collection – RM1 from each passenger – is RM35 million per annum. Their operational cost is RM25 million a year,” Loke explained. 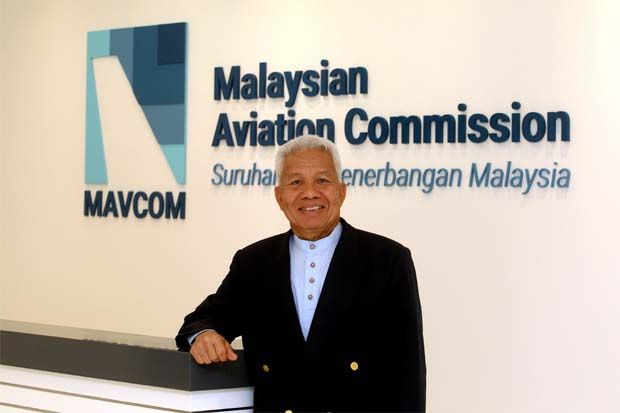 Currently, General (R) Tan Sri Abdullah Ahmad holds the position and Loke said that the Mavcom chief’s salary had undergone an increment when the chief’s salary was RM78,300 in 2016. “There was a 3% increment in 2017, and a further 5% increment in 2018, so he is earning about RM85,000 a month. That is more than what the prime minister earns. His basic salary is just about RM20,000 (a month),” Loke added.

Following this discovery, Prime Minister Tun Dr Mahathir Mohamad has agreed to review salaries of all chairmen of statutory bodies and government-linked companies. “I raised this in the Cabinet meeting this morning and the Prime Minister has directed the Chief Secretary to the Government (Tan Sri Ali Hamsa) to review all salaries – not just of the Mavcom chairman, but also chairmen of other statutory bodies and GLCs,” said Loke. 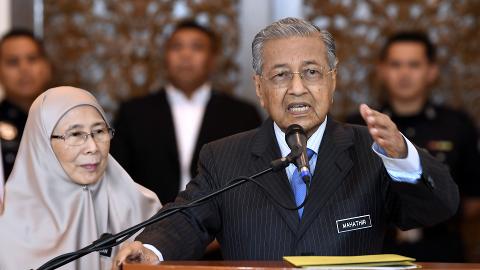 There have been calls for Mavcom to be abolished but Loke said that for now, they are not planning to do so. 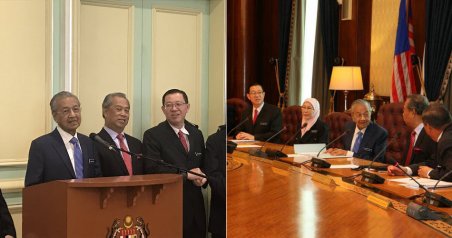