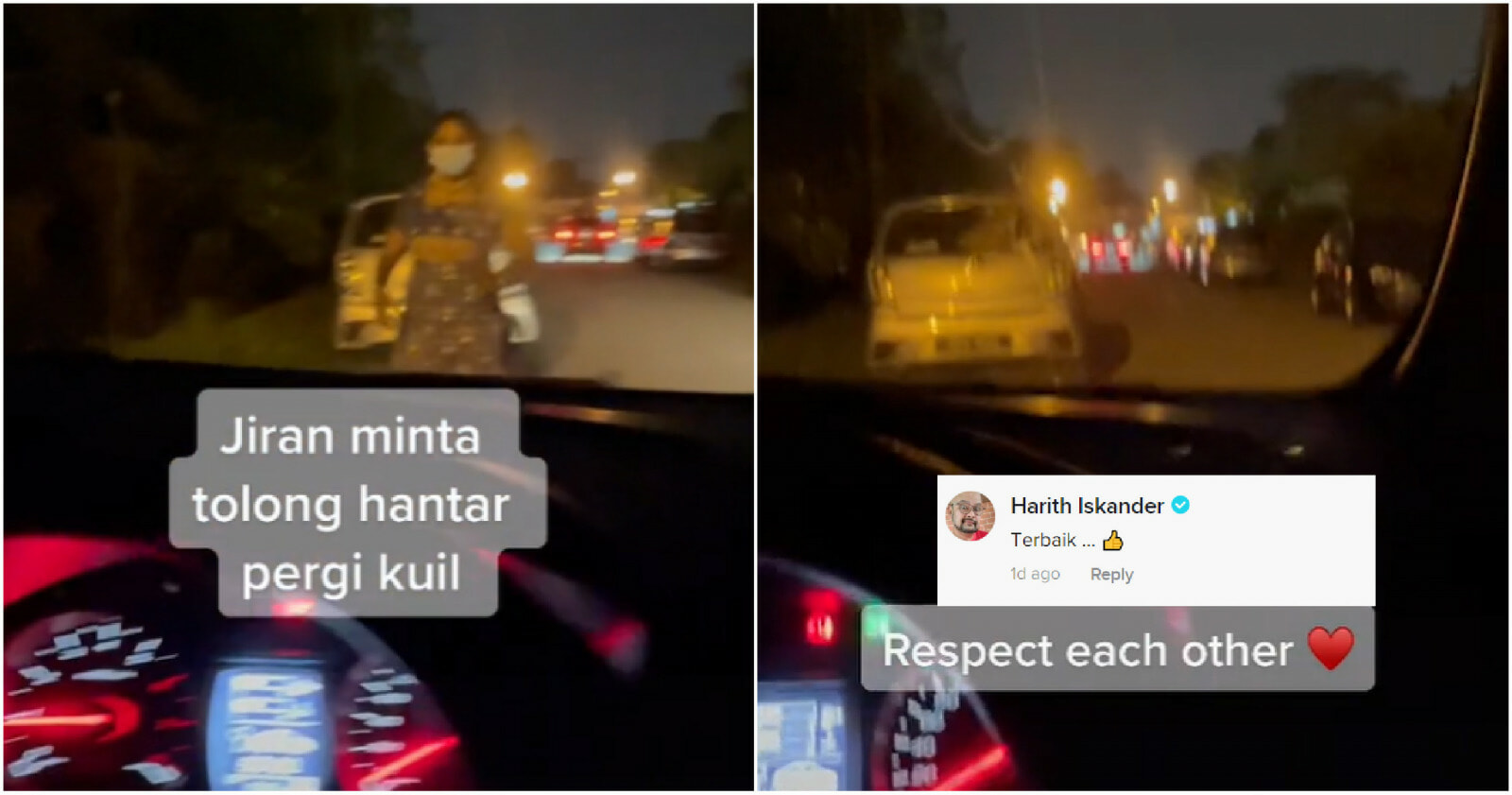 While racism is still an unsolved issue around the world, this woman has just proven that unity is always possible amidst the chaos.

Recently, a Malaysian woman named Nadia took to her TikTok account and shared her experience of sending her Indian neighbour to the temple. While it may be common to drive a neighbour around, she actually opted to wait for her neighbour to finish her prayers! 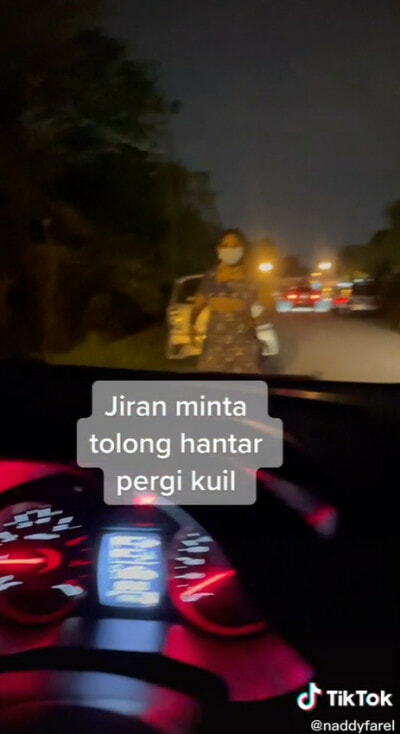 In her caption, she says that her neighbour initially asked her to just go home after dropping her at the temple, but she insisted to stay and wait for the prayers to end. The best part is, her neighbour immediately shared with Nadia about her experience in the temple once she boarded the car. She spoke to Nadia about the gods and goddesses in her religion with full of excitement.

Sometimes, listening to each other about their respective cultures can simply illustrate unity despite the differences in the races and background. 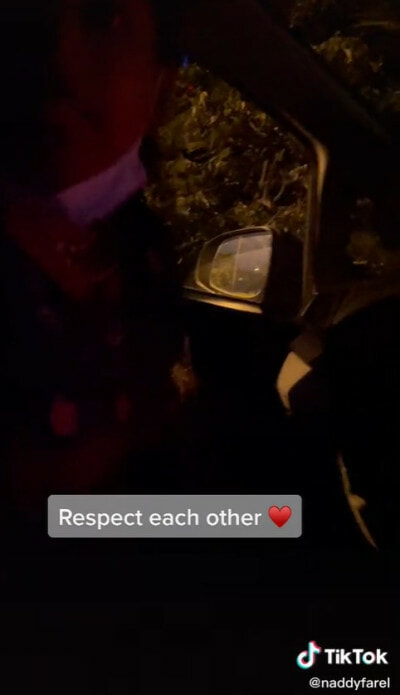 Speaking to WORLD OF BUZZ, Nadia certainly did not expect her video to go viral, which, at the time of writing, has gained more than 446,000 likes and more than 69,000 likes. She also mentioned her family and Shaloo, the neighbour, has always been close. Nadia’s mother even cooks for Shaloo occasionally as she stays alone.

Shockingly, Nadia stated that she had also received negative and hateful comments, one of which asked her,

“Have you referred to an Ustaz (religious teacher) before sending her to the temple?”

As she refused to argue, Nadia simply erased any comments that hinted at racial issues as she wants to keep her comment sections free from hatred and negativity.

As her video has been circulated online, netizens are amused by what they have witnessed. One of the comments even applauded her for not having her faith shattered.

Some say that this is how Malaysia is supposed to be.

“They can listen to our daily azan (prayers), of course, we can listen to how great their gods are too. She isn’t even asking us to convert.”

“I used to have an Indian neighbour, he sent me to Friday prayers and hung out at a stall whilst waiting for me to finish my prayers”

To see unity between different races is certainly heartwarming and eye-soothing. You can watch the full video below.

Can you recall any experience of you and friends/neighbours of different races doing something memorable? Let us know in the comment below! 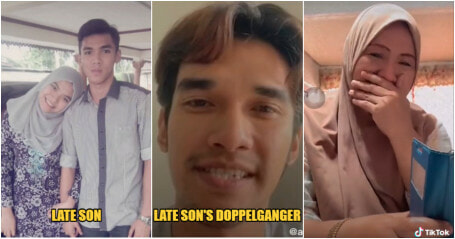