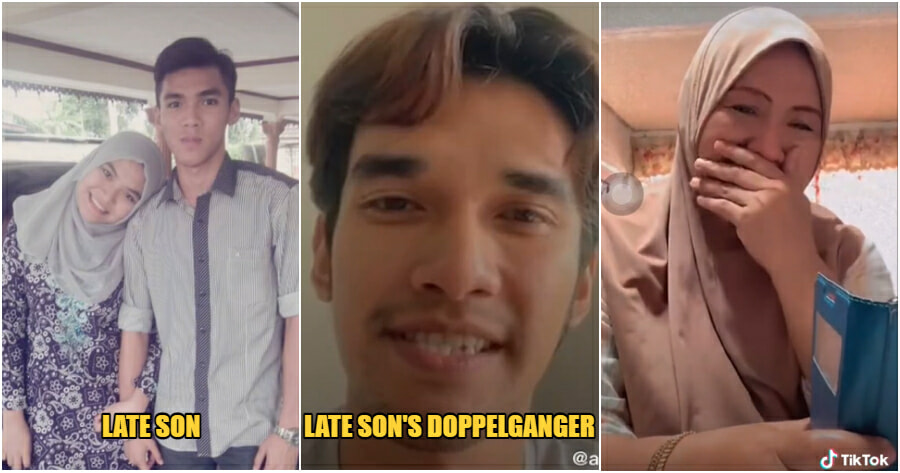 It’s never easy to move on from the death of a loved one, regardless of how many years have passed. To some, it could feel like the person had just left yesterday.

Recently, a TikTok user had taken to her account and shared a gut-wrenching experience when her parents managed to speak to their son’s doppelganger. Their real son, Muhammad Idiaz Zaidi, passed away 7 years ago when he was only 18 years old due to a traffic collision. Idiaz’s doppelganger, Syahir Rosdi, is surprisingly a sepak takraw (kick volleyball) athlete in our country.

Speaking to WORLD OF BUZZ, Norizh, sister to the late Idiaz, her hand was shaking while contacting Syahir via Whatsapp video call last Friday evening (19 November). When Syahir answered, there was silence for almost a minute and her mother started to shed tears due to the resemblance to her late son. 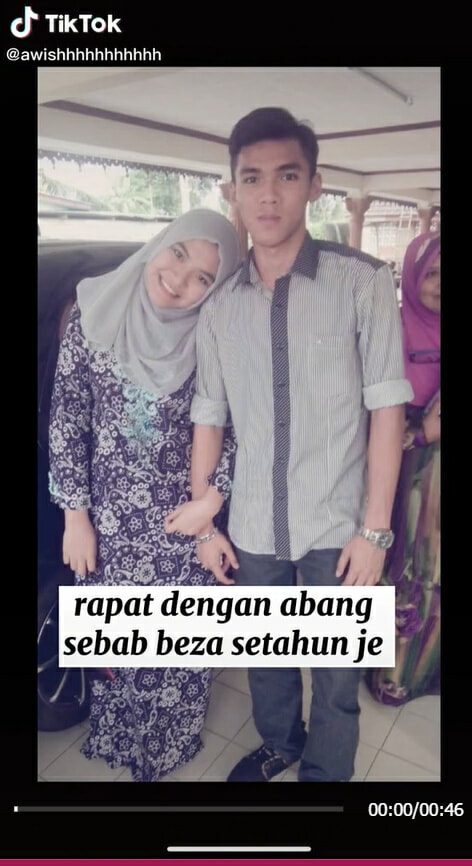 In the video, her mother can be heard asking,

“Can you call me Mama Ida for a bit?”

Syahir replied by asking if he could just call her “Mama”, to which she agreed.

Her aunty, who was close with late Idiaz also joined the video call, which lasted for about 40 minutes. She said that her aunty also cried upon seeing Idiaz’s doppelganger.

“The first 15 minutes of the video call was pretty emotional as most of us were crying and shocked to hear “his” voice again.”

The only difference they felt was Syahir’s northern slang in his conversation as he is from the Northern part of Malaysia. During the video call, Norizh’s mother spent the time introducing the family members to Syahir and told him about their late son. Syahir also revealed that speaking to Norizh’s father reminded him of his father who passed away years ago.

How it all started

Norizh revealed that she had been aware of Syahir’s existence 3 years ago through the television. Since then, she had attempted to reach out to him through social media, but to no avail. However, she started to take this matter to her TikTok account via a post, hoping that the post would go viral and eventually reach Syahir.

It didn’t take long for Syahir to notice the post and immediately, they got in touch to set up the video call.

Her mother was ecstatic upon ending the video call as it was a wish that came true for her. Nourizh also revealed that Syahir’s manager is in the midst of setting up another physical meeting between him and the entire family.

To miss someone who is not among the living anymore is certainly the hardest and heaviest kind of pain.

If you have loved ones who have departed, do you think you have the strength to relive the memories by talking to someone who resembles them? Let us know in the comments below! 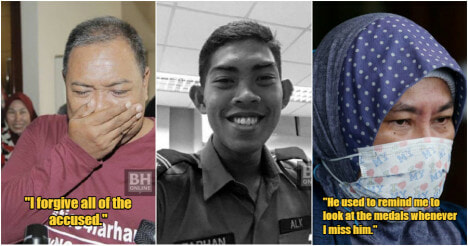