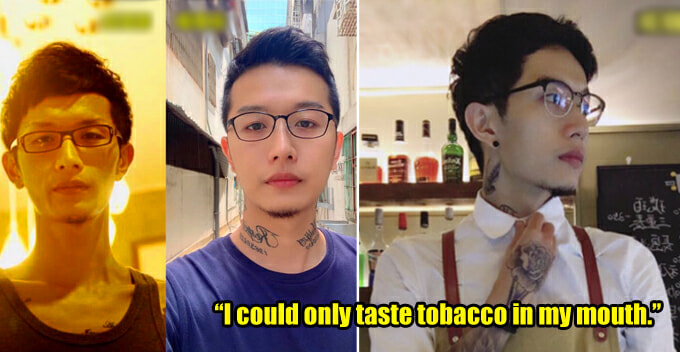 We never knew smoking could have such a huge impact on one’s appearance!

Not too long ago, a Taiwanese netizen shared his transformation pictures on the internet showing how quitting smoking has tremendously improved his overall well-being and physical appearance, according to Noodou. The sheer differences between the two pictures were unbelievable and the post was shared over 20,000 in less than 24 hours which left netizens amazed by his transformation.

Here are the pictures:

After quitting cigarettes for two years, he looks more lively and charming,

“When I was still smoking a packet (of cigarettes) a day, I weighed only 52kg while my height was 178cm. I could only taste tobacco (in my mouth). I got full just by smoking cigarettes and sometimes didn’t even bother to eat my meals. My face was very oily and full of pimples,” he wrote.

Due to his scrawny body and unkempt looks, many thought he was a drug addict, which was why he specifically mentioned in the post that he has never touched drugs before in his life. Admittedly, quitting cigarettes wasn’t a walk in the park either as it took him four years to finally kick the habit.

Now, his weight has risen to 70kg and there’s hardly any pimples on his face. Besides, he can truly enjoy the flavours of his food like everybody else around him! He ended his post by saying, “It’s not hard to quit smoking, you just need to have perseverance.” 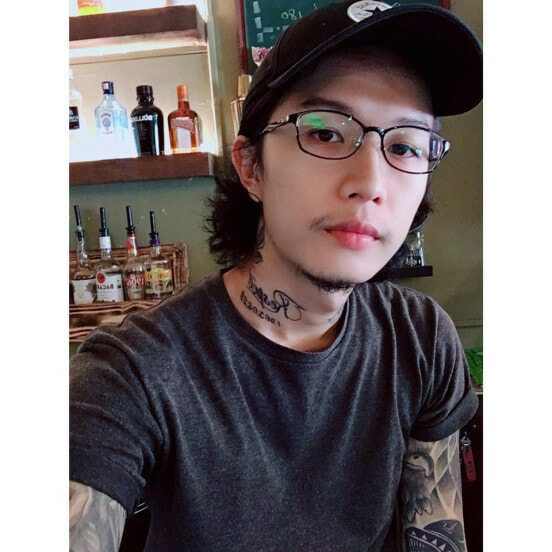 Know someone who’s in need of motivation to quit smoking? Share this article with them!

Also read: Loving Husband Quits Smoking So He Can Use Money to Take Wife & Kid on Holiday 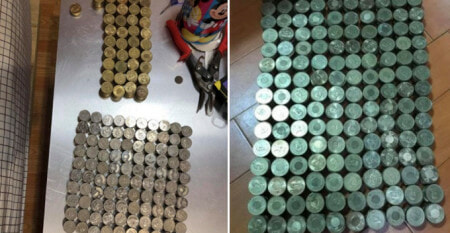