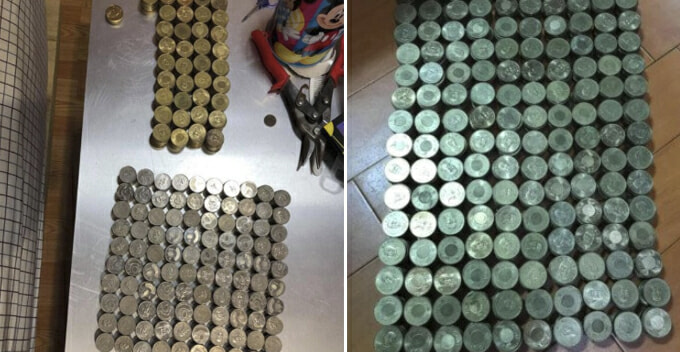 Instead of spending money to kill his lungs, this man decided to save up the moolah to reward and create memories with his family.

A married husband in Taiwan recently shared on Facebook about his journey of leaving cigarettes behind and netizens dubbed him as the best family man ever! We agree!

On the day that his first child was born, the man had made it a point not to touch another cigarette anymore because he wanted to provide a healthy and conducive environment for the baby. Not to mention, he wanted to be a worthy role model for his child to look up to!

“I would save up all the money that I would otherwise use for buying cigarettes. Every time when the addiction kicks in, I would put away NT$50 (approx. RM6). Now, I habitually stash away NT$50 whenever I get them,” the father said.

As you can see from the pictures he attached, the table was full of NT$50 coins saved in a year and netizens estimated that the coins are worth over NT$60,000 (approx. RM7,900), which is a respectable amount of money! 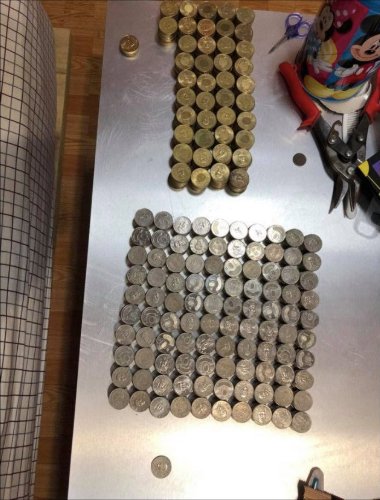 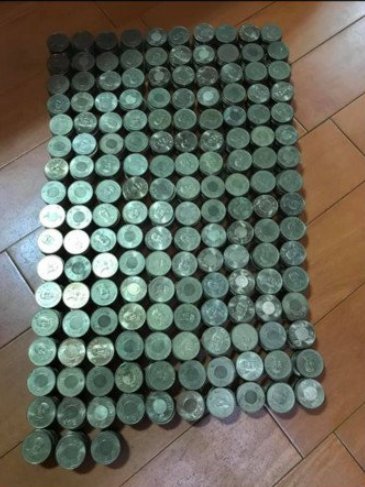 After staying smoke-free for some time, he noticed the positive changes in his health and even plans to use the money to bring his wife and kid for a holiday! He added that he’d still kick the habit even if it won’t save him any money because health is priceless. He’s right about that!

Only those who’ve tried to quit smoking know how hard it is but it’d help a ton if you know who you’re doing it for!  Don’t give up, guys! 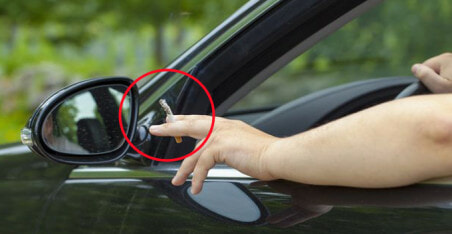