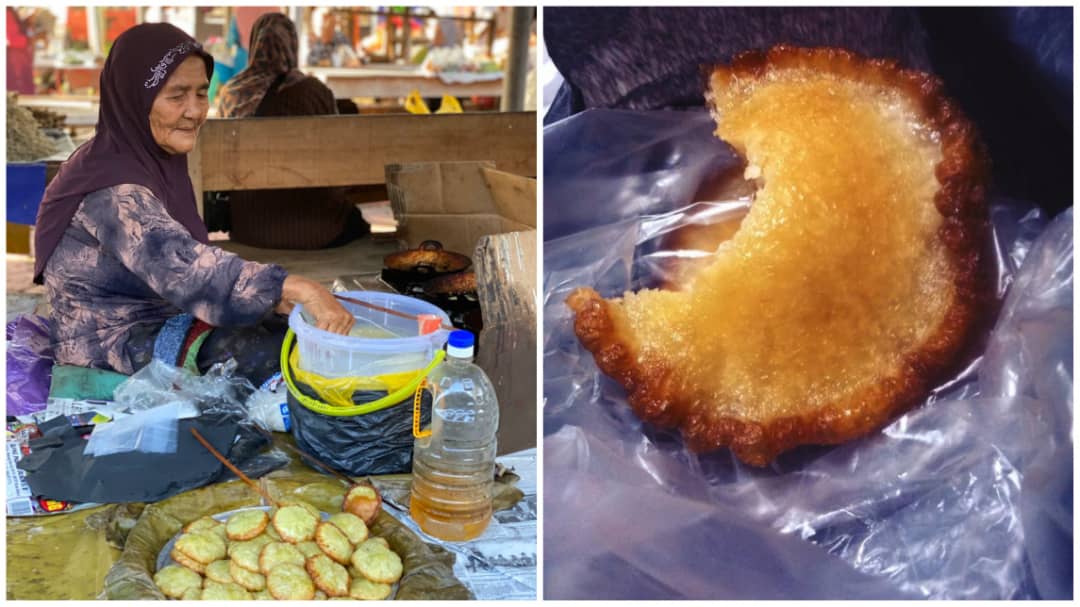 Let’s face it, Makciks who sell morsels at the market knows more about marketing than marketing executives themselves – by being genuine, selfless and selling high-quality products to the masses.

And what do they get in return? Free marketing, baby!

Sharing her experience after meeting one of those oh-so-sweet Makciks at the market, @mokciknab spoke of her experience buying pinjaram at Tamu Kota Belud in Sabah.

For those who do not know, pinjaram is a type of cake that has a shape usually likened to that of a UFO. A common snack among the Bajau and the Bruneian Malays. Its main ingredients include rice flour, cornflour, and coconut milk. 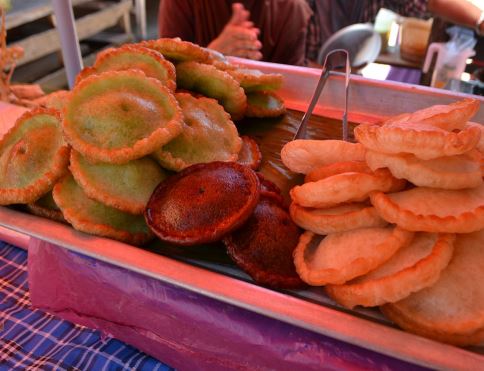 Now, back to the story.

Recalling her experience, @mokciknab writes, “This Makcik’s kuih pinjaram is sold at 20 cents a piece, so I bought five. She gave me seven instead, insisting that it is still RM1.”

As if 20 cents isn’t already cheap enough by our big city standards, the Makcik even gave some more for free! 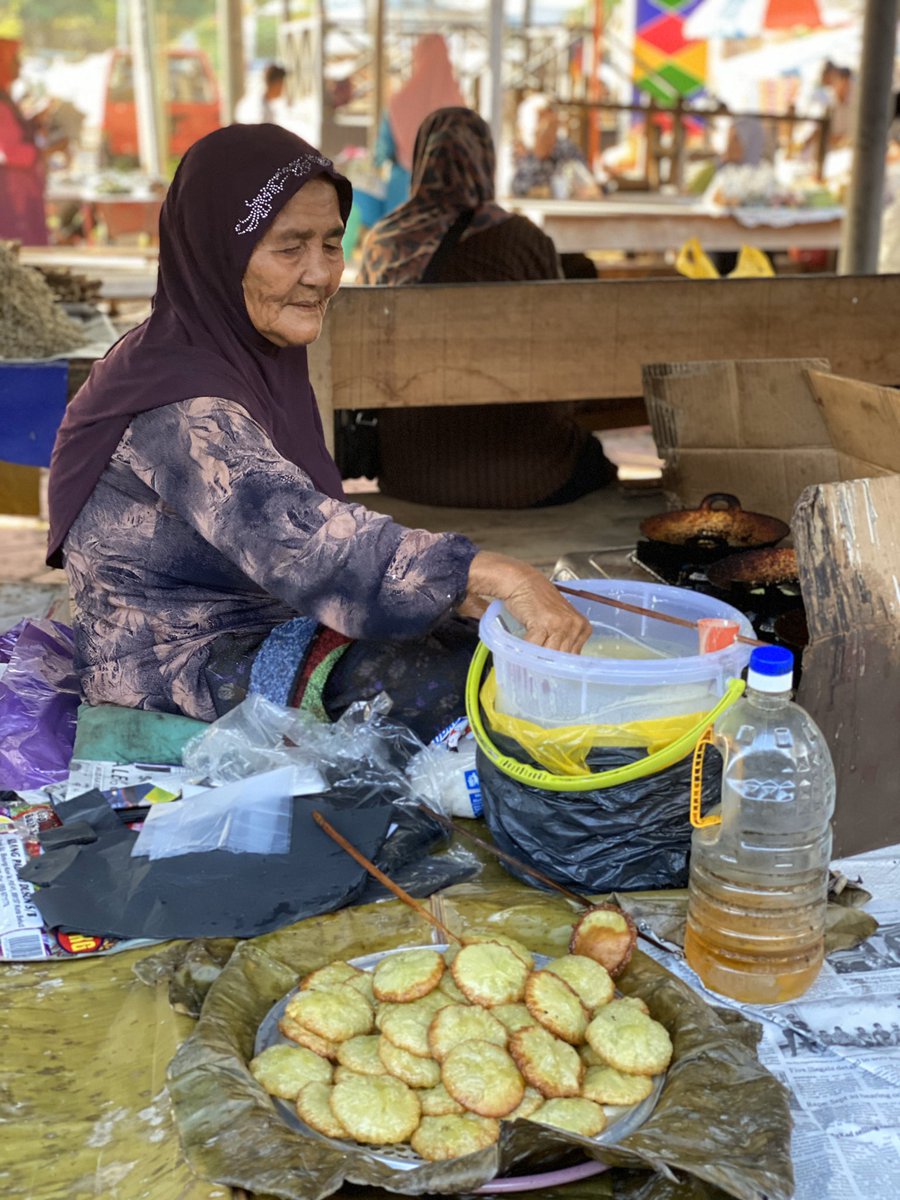 “Kasi anak-anak (Give these to your kids) she said. I insisted in giving her RM2. I found out later that she returned the extra ringgit by slipping it into the bag of kuih.”

After sampling the morsels, to which @mokciknab‘s daughter insists that it was made with love, she then made her husband buy more of the pinjaram from the Makcik.

Understanding the modus operandi of the Makcik, netizens shared their sense of awe at the Makcik and her generosity when doing business.

One netizen commented, “When you are out of town and buy kuih, it is common for these Makciks to give extra and they would always say that it is for the children. Bless them.”

Another mentions the mad skill of the Makcik slipping extra money back into the hands of their buyers, insisting that what they give is sincere.

Now we want some pinjaram too. Kota Belud anyone?

To the Makciks out there selling kuih, please keep up the good work! 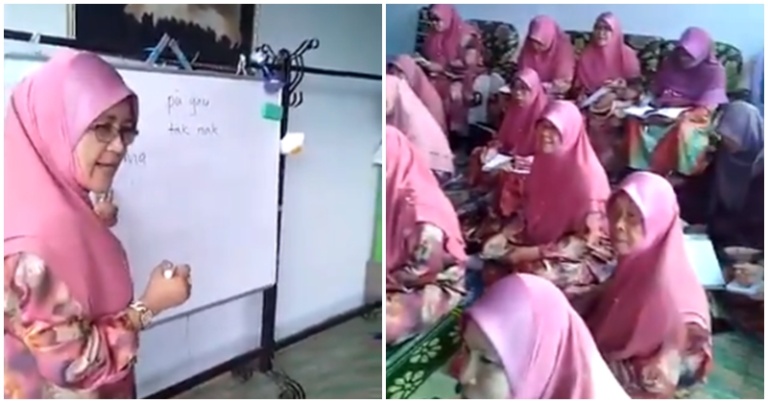