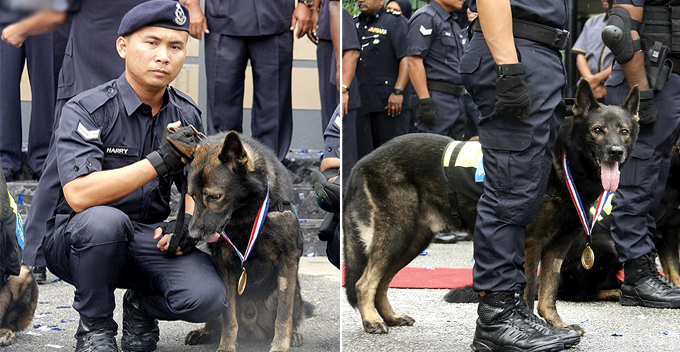 Finally, something for the good boys!

In conjunction with the K-9 unit’s 50th anniversary, the Royal Malaysia Police (PDRM) has set up the first ever memorial for the loyal canines that have fought side by side with them. It is located at the Police Training Centre in Jalan Semarak, Kuala Lumpur. 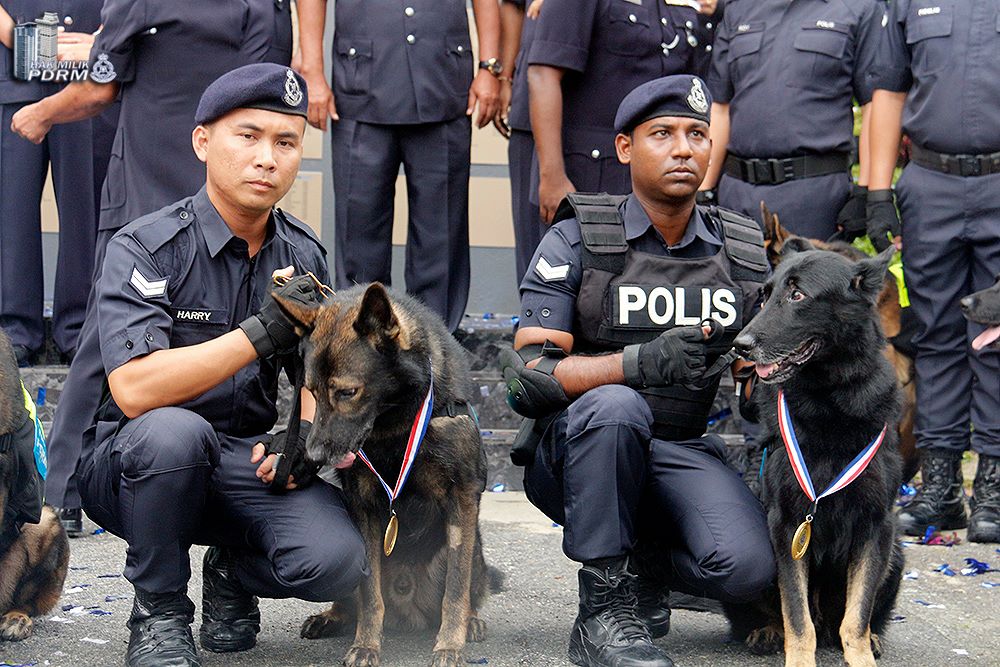 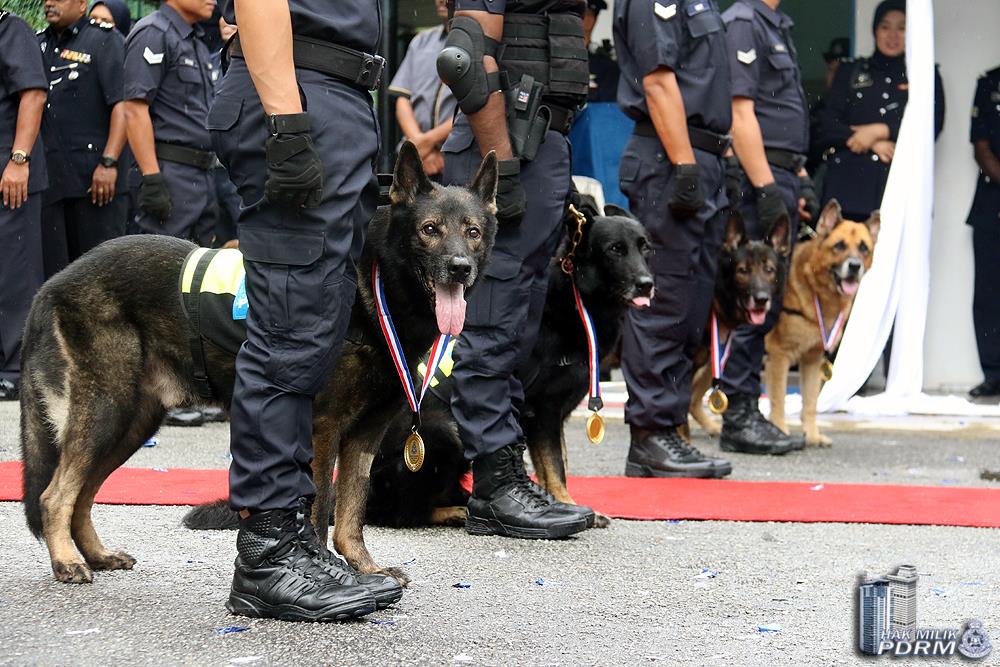 According to The Star, the K-9 unit was established in 1968 and until now, it has had some 569 dogs working in tandem with the police force in solving crimes such as tracking drugs and dead bodies.

“The unit’s contribution, particularly the various dogs in its ranks, is priceless. This memorial is a long time coming and the unit deserves it.

Currently, the unit has 94 tracker dogs, 171 police personnel and 56 vehicles. To make sure all the dogs in service are in optimum health, the unit will be welcoming another 75 dogs to its family to replace the ones that have died, are sick or being rested. 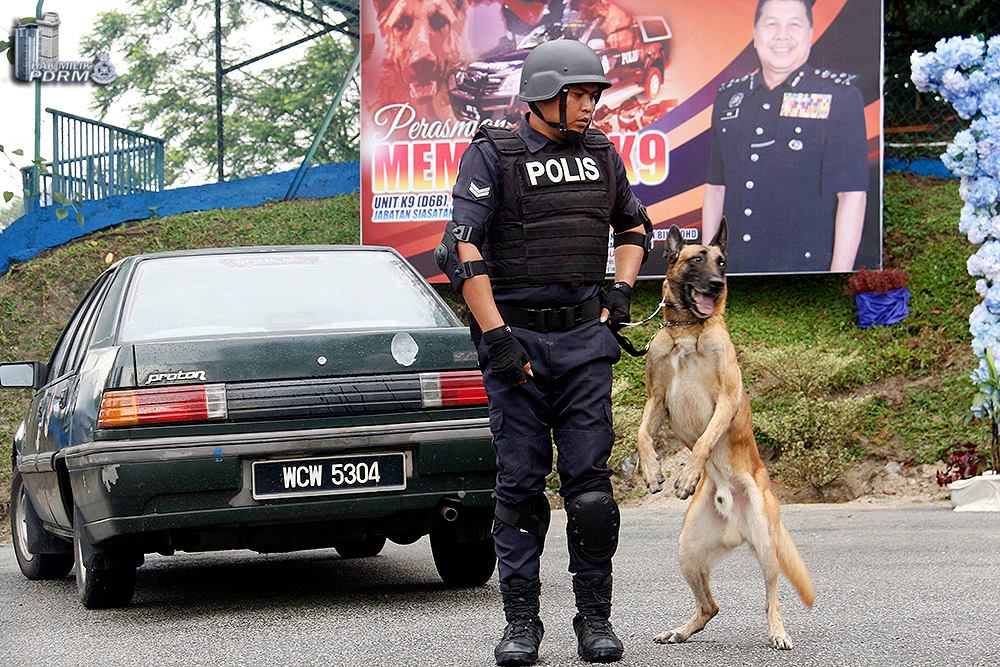 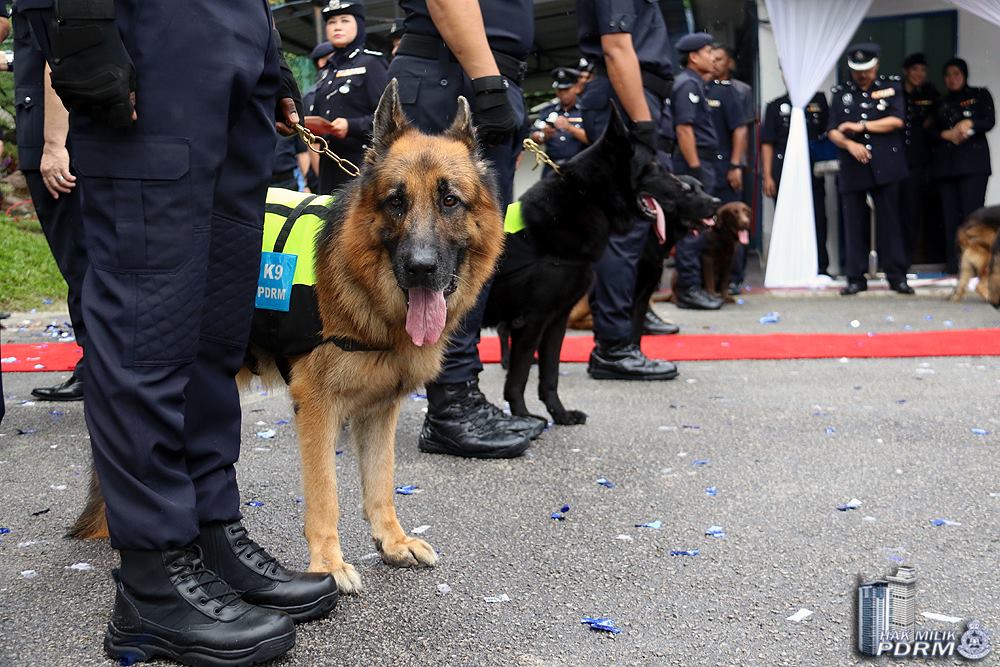 During the launch of the K-9 memorial, Comm Wan Ahmad said he personally paid tribute to a canine when he was still the Johor state police chief.

“I presented the dog with the ‘Jasamu Dikenang’ medal as he was instrumental in leading the police to catch the Geng Kapak robbery gang in 2016,” he said.

The memorial bears the names of present and past dogs of the unit. It was understood that to date, the canines have helped the police in solving 1,250 criminal cases nationwide.

We thank them for their sacrifices for the country. Kipidap, doggos!

Also read: Watch How This M’sian Postman Takes Revenge After Getting Chased By Two Dogs 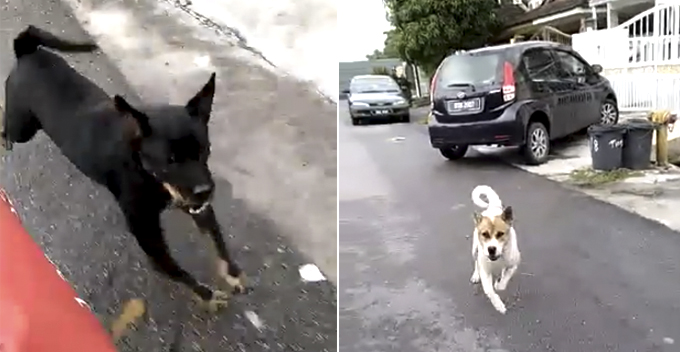