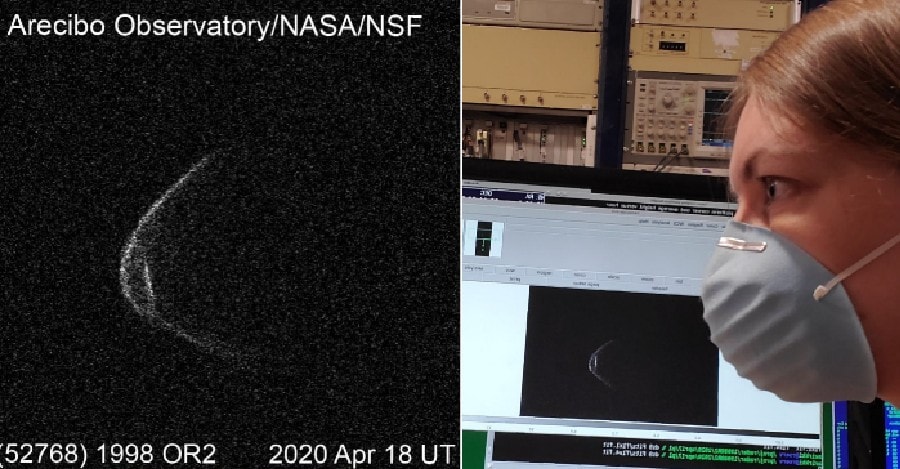 It seems that even asteroids wear face masks these days!

As reported by USA Today, an asteroid is moving closer to Earth, and although its origins could be lightyears away, the space rock brings with it a visual that looks all too familiar these days; a face mask!

The asteroid, known as 1998 OR2, will be approximately 4 million miles away from Earth by next Wednesday hence it has been classified as a “potentially hazardous” asteroid.

Don’t worry about any Armageddon movie-like scenarios happening in real life though, as it won’t be posing a threat to Earth any time soon.

The image of the asteroid was captured by Arecibo Observatory, a NASA funded observatory tasked with searching for dangerous asteroids.

When scientists at the observatory examined the asteroid as it comes closer to our planet, it looks as if it’s wearing its own mask, as if knowing it’s heading near a planet with a deadly virus currently ravaging it.

Anne Virkki, the head of planetary radar at Arecibo Observatory explained why it looks like the asteroid is wearing a face mask,

“The small-scale topographic features such as hills and ridges on one end of asteroid 1998 OR2 are fascinating scientifically, but since we are all thinking about Covid-19 these features make it look like 1998 OR2 remembered to wear a mask.”

The asteroid is classified as ‘potentially hazardous’ due to its size of around 2km and its close proximity with Earth. However, scientists say that it’s currently not on course to hit our lovely planet.

Well, hopefully that would be the case and dear asteroid, please practice social distancing and stay away from us okay 🙂

Also read: M’sians Will Be Able To See 8 Meteor Showers in 2020! Here Are The Dates To Look Out For 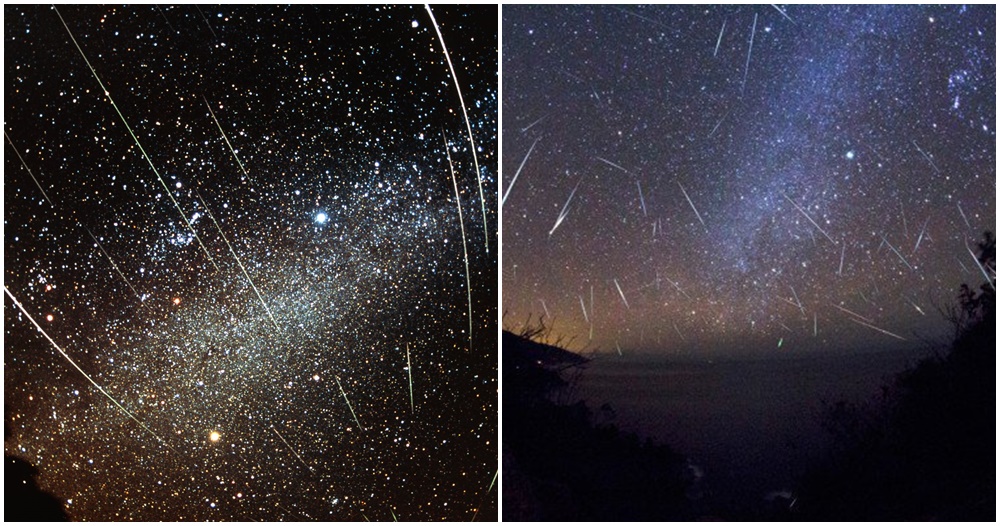