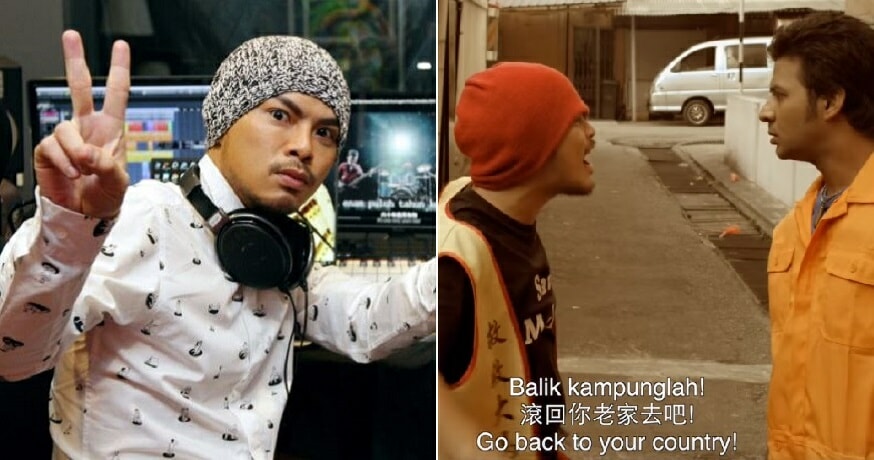 Every Malaysian has probably heard of the name “Namewee”. The movie director, whose real name is Wee Meng Chee, is popular for producing several controversial movies such as Nasi Lemak 2.0 and Hantu Gangster. However, even though the success of his past films were undeniable, locals were anticipating the movie “Banglasia” the most, whose trailer was released in 2014. Sadly, the movie was banned from the Film Censorship Board of Malaysia (LPF) and could not be released.

The Star has just confirmed that the LPF sent an official notification to approve the premiering of Banglasia. 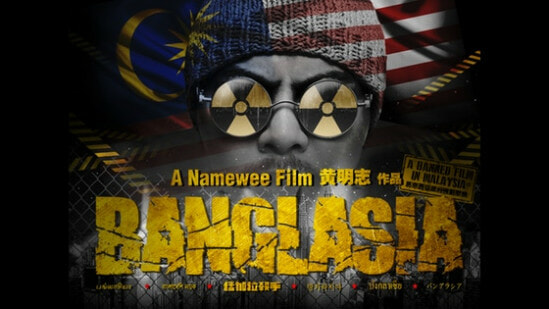 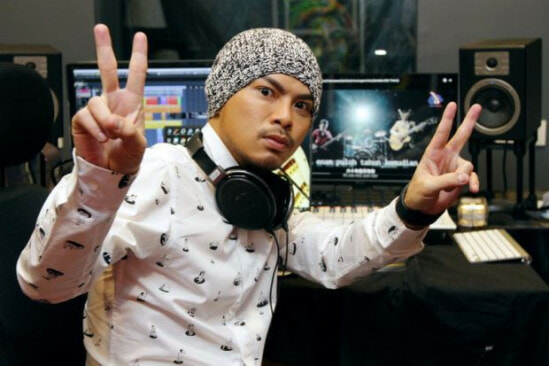 Banglasia is a movie about an immigrant from Bangladesh who comes to Malaysia for work. The story is about his struggles in getting enough money while facing all of the controversial issues that surround Malaysia.

This movie was produced by the digital media platform, WebTVAsia, and is 90-minutes long. WebTVAsia Group CEO, Fred Chong said,

“It’s a huge relief after five years of uncertainty. We finally received official approval from LPF on Feb 12. We will announce full details of the movie release at a press conference on Feb 20 together with Namewee.”

The director of Banglasia, Namewee, was just as excited upon hearing the news that his movie was approved. He said,

“I did not give up as I believed this movie is made for all Malaysians, telling a story of hope, love, and of sacrifice.” 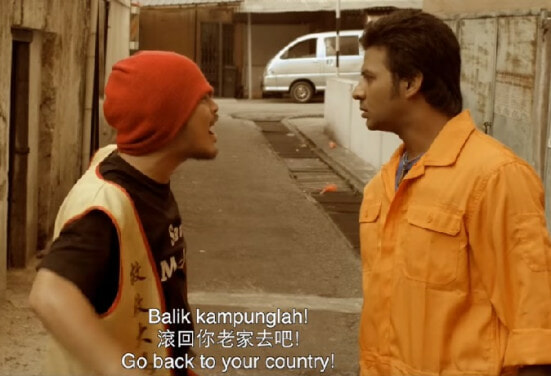 You can check out the trailer below!

If you’re excited over the new Namewee movie, tag someone you would watch it with in the comments section below!