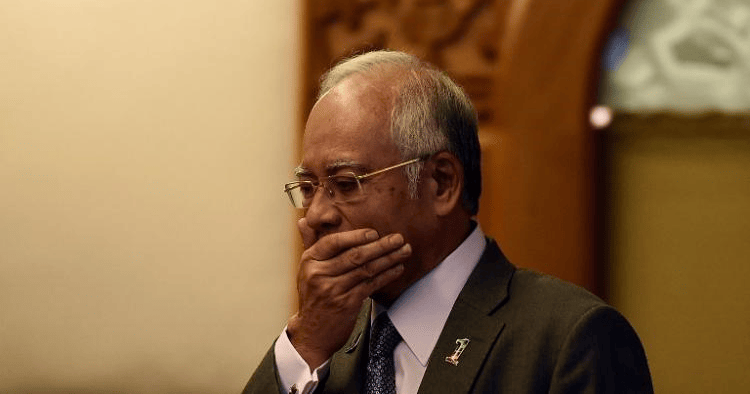 Ever since the 1MDB probe began, our former prime minister Datuk Seri Najib Razak has been under a lot of fire. Everyone has been criticising Najib’s every move especially after he abruptly walked out during an interview with Al-Jazeera.

Following that, recently, the former Umno leader has been asked by Utusan Malaysia to apologise to all Umno members for lying about the source of money in his personal bank account, reported The Star. 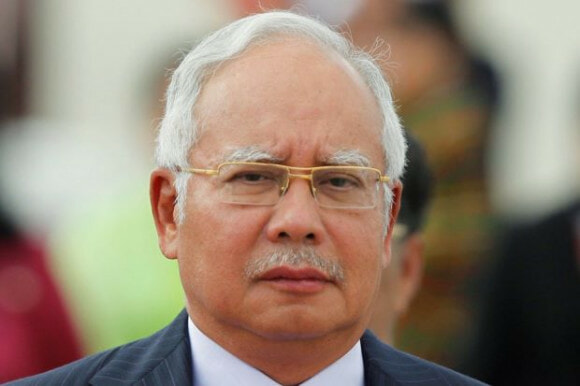 Utusan Malaysia was quoted as saying,

“Najib’s revelation that he does not know the real source of the money deposited into his account has made Malaysians, especially Umno members, feel cheated as they had accepted his statement that the money was a donation from the Saudi Arabia government.”

The Umno-linked newspaper released the statement in an editorial of its weekend edition, Mingguan Malaysia. Written using the pen name Awang Selamat, the statement said it doesn’t make any sense that the former prime minister had no knowledge of the money’s original source. 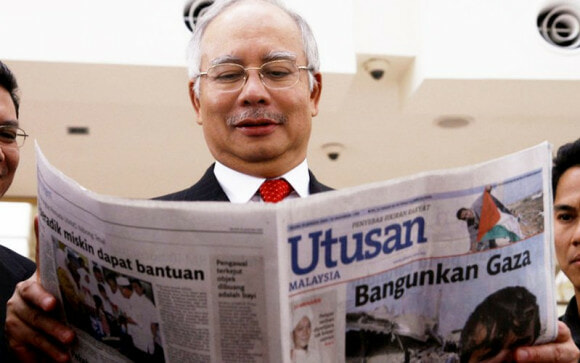 “What makes less sense was Najib did not take the initiative to thank the Saudi Arabia government or the King, if the money was indeed from them.”

Finally, the local newspaper said that Najib’s “lies” were exposed during his Al Jazeera interview with Mary Ann Jolley. 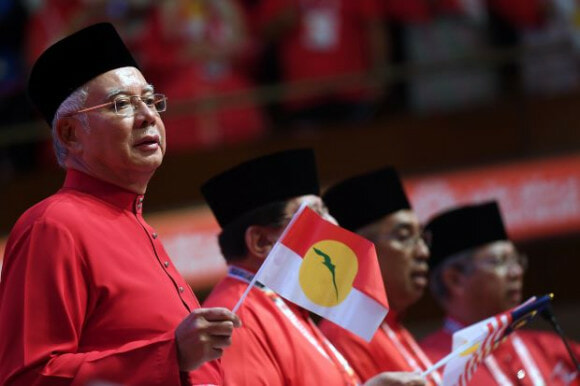 “Najib must apologise to all Umno members for this lie which caused the people to lose confidence in the BN leadership, resulting its component parties to lose power.”

“Awang is reminded of an old story which said that not all thieves are liars, but all liars will always steal.”

If you didn’t know, during the infamous interview, Najib admitted that “initial deposits” in his personal bank were from Saudi Arabia but he claimed that he also didn’t know the origin of the deposits that came in after that. However, local and international police believe that the money originated from the 1MDB fund. 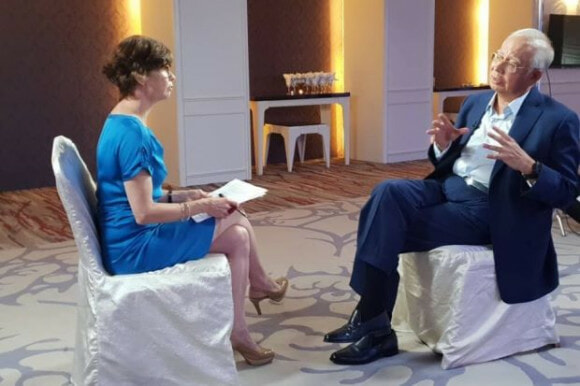 Well, it looks like Najib has a lot to clarify, especially in regards to matters relating to the money in his personal bank account.

What do you think of Utusan Malaysia’s statement? Do you agree that Najib owes the members of Umno an apology? Leave us your thoughts in the comments!

Also read: M’sians Are Calling Out Najib After He Contradicted Source of RM2.6bil in Al Jazeera Interview 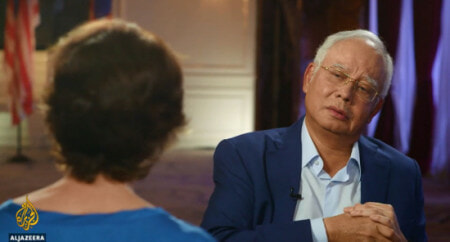