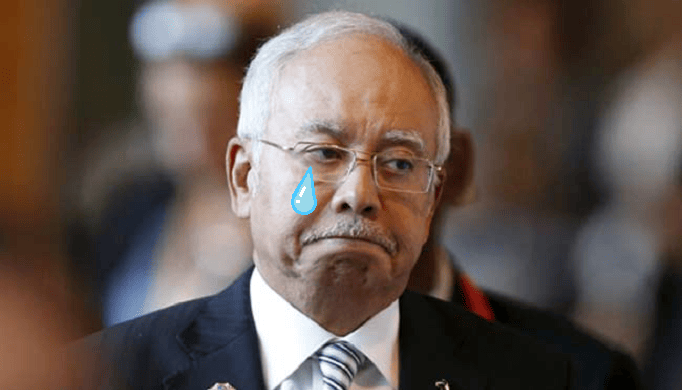 During an interview in a 60 minit program ‘Bersama Perdana Menteri’ which is done in conjunction with the launching of Kembara Mahasiswa Nasional in Seri Perdana Banquet Hall, the lady host asked Najib if he ever reads the comments on Facebook.

PM Najib: I do. Sometimes it hurts my heart. It’s frustrating when I see it. When it hurts too much, I don’t want to read them anymore. 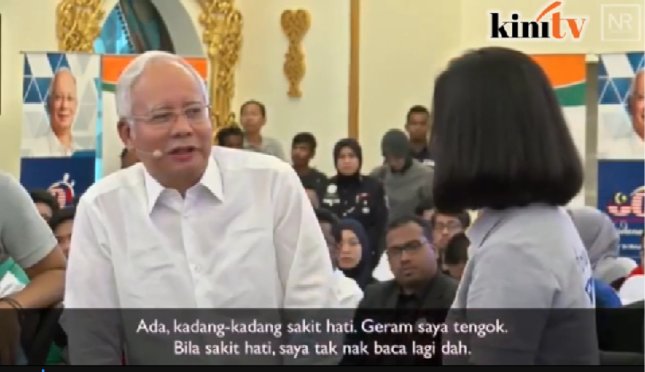 Host: Do you block them [on Faccbook]?

PM Najib: No, no. Can’t entertain these matters too much. So I’d try to release the real story on social media.

The video has drawn more negative emotions as compared to positive ones as the Prime Minister has been under fire for being involved in the 1MDB case.