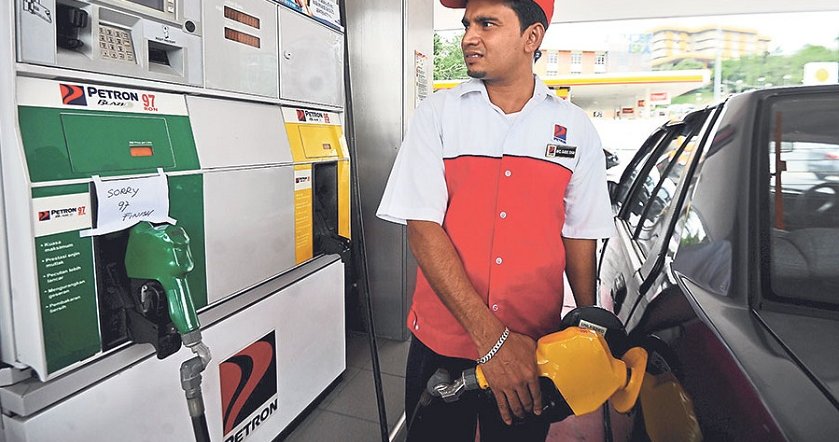 This is really great news for us, everyone! Previously, fuel subsidies were cut back by the then-government but yet another change is brewing for Malaysians. Remember waiting for the fuel prices to be announced every week? 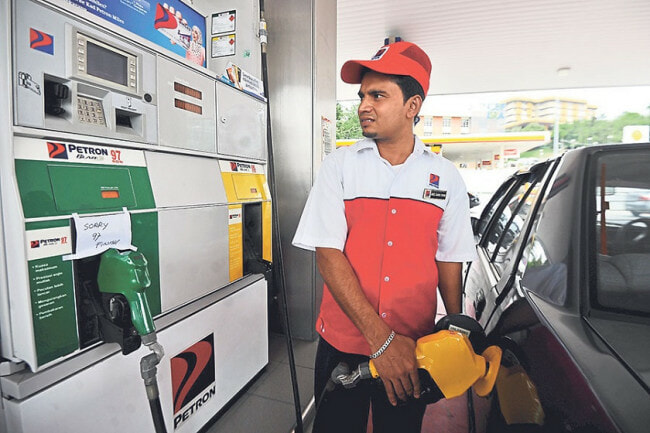 You can bid farewell to those days because Prime Minister Tun Dr Mahathir Mohamad has said that this will stop pretty soon. According to Oriental Daily, the Secretary-General for the Ministry of Domestic Trade, Co-operatives and Consumerism has said that the government will gradually reinstate fuel subsidies. Yay!

He said that PM Mahathir held a special meeting on Monday (May 14) with several ministry secretaries-general and one of the topics discussed was the reintroduction of the fuel subsidies. However, don’t expect it to be done in a hurry as the Council of Elders appointed by the prime minister is still analysing these matters. 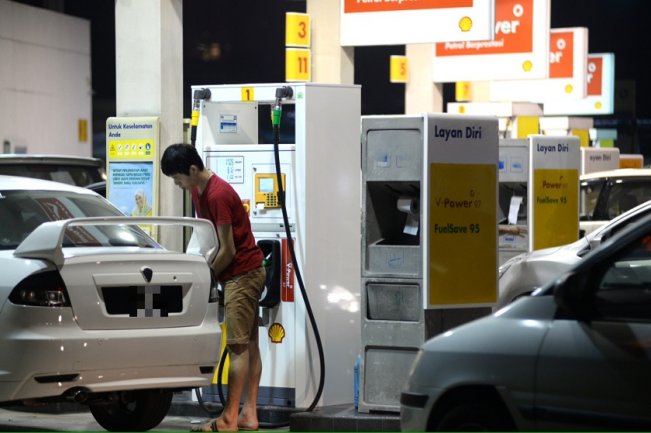 Tun Daim Zainuddin, a former Finance Minister and one of the Elders said that reintroducing fuel subsidies and abolishing GST would not affect the economy, contrary to popular belief. Hmm, then why did we pay more in the past? The Barisan Nasional government had removed fuel subsidies and had a managed float system for fuel prices, which was updated weekly. Yet, in the weeks leading up to GE14 the prices miraculously stayed the same!

They did not clarify how they arrived at the price each week but said that the decision to remove the subsidies was because it had failed to reach the poor, who were the intended target.

Hopefully they can work it out ASAP!

Also read: A Cup of Coffee At the Mamak is Now More Expensive Than a Litre of Petrol 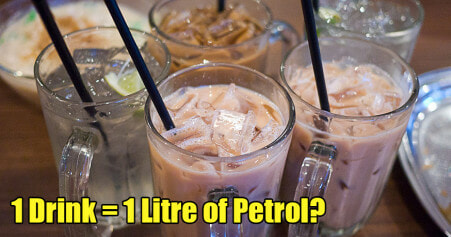