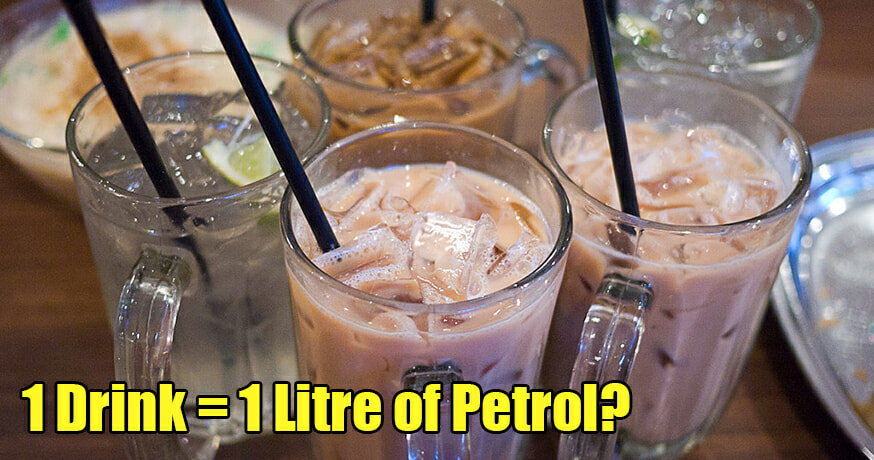 What is your go-to drink at any kopitiam or mamak stall? Teh ais? Kopi O?

We Malaysians definitely need our daily dose of Milo or coffee to kick start our day. Plus, these drinks can usually be taken at any time of the day. Our love for them is unconditional.

However, did you know that one drink at a coffee shop is equivalent to a litre of petrol to pump up your drive? That’s right, that RM3 drink of yours can actually fuel up your ride with premium fuel such as Petron Blaze 100 Euro 4M fuel.

With the ever increasing price hike in the country, it is no surprise that our favourite Iced Milo and coffee have reached the RM3 mark per drink in many places across the nation, New Straits Times reported. 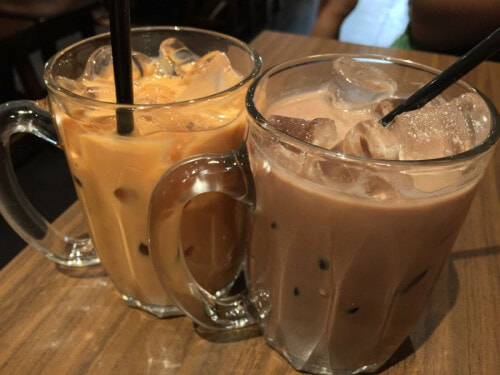 Lee Len Yi, a baker in Ipoh, was shocked at the RM2.70 glass of iced Milo he ordered at a standard coffee shop by the road side.

“When we think that drinks have increased by 10 sen at a time over the years, it means that we are paying more for our drinks than we are paying for the fuel for our cars,” he said.

Up in Cameron Highlands, the minimum price of an iced Milo is RM2.50, where RM3 is slowly becoming the norm. Farmer Wong Seng Yee says he does not understand how a glass of cold drink can be more expensive than pumping a litre of black gold into the car. 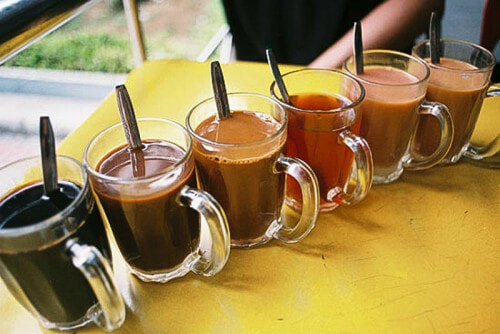 In Kuantan, a normal kopitiam charges an average of RM2.90 for iced Milo.

“If some dine in a kopitiam with air conditioning, an iced Milo would easily cost much more, between RM3.90 and RM4.50,” Electrical contractor C.J. Gan said.

In the island of good food, Penang, iced Milo ranges from RM2.20 to RM2.40, while iced coffee is priced from RM1.70 to RM1.90. According to journalist Oh Chin Eng, the price of drinks will certainly be increased during festive seasons, and will remain stagnant forever. 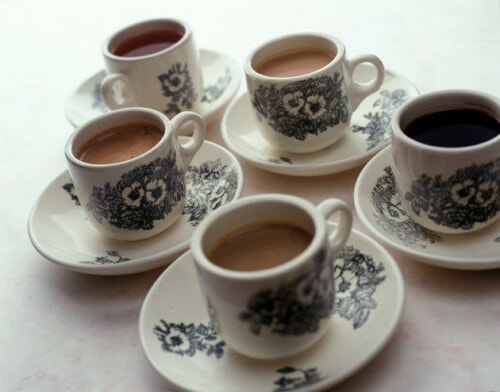 On the other side of Malaysia, Sarawakian James Khoo Chin Wee said drinks are just slightly cheaper in Kuching. Keyword: Slightly.

In order to save money on drinks, Jimmy Bong from Seremban said he mostly brings his own beverage instead of spending RM2.50 on average for a glass of iced Milo.

Malaysian Muslim Restaurant Association (Presma), which has 4,000 registered members with 10,000 mamak eateries nationwide, said a glass of iced Milo is charged between RM2.50 to RM3.00.

Currently, the retail price of RON95 is RM2.18/litre, RON97 costs RM2.45/litre and diesel for RM2.16/litre up till March 21. According to the world market price, oil prices generally fluctuate between seven and eight sen a week.

Presma immediate past president Noorul Hassan Saul Hameed said the increase of prices are due to many reasons, including the cost of Milo, which had shot up over the years.

“Mamak restaurants do not hike their food and drink prices without good reasons. The price reflects the rising cost of rental, shop renovation and foreign workers hired among others. In fact, the cost of condensed milk and ice cubes have also increased without customers realising,” he said. 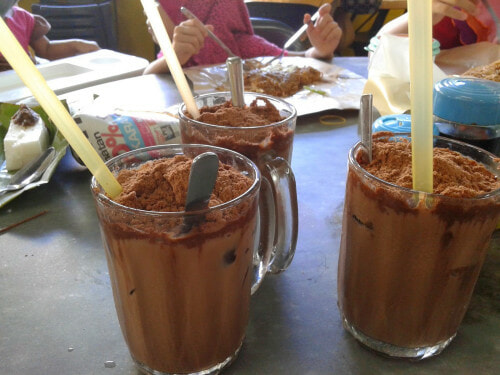 “Don’t simply blame us for higher prices. We are being wrongly accused and chastised by customers,” he said.

Well, homemade Milo is definitely still the best among all. I mean, who are you kidding if you don’t eat one scoop of Milo powder before mixing it with hot water! 😉 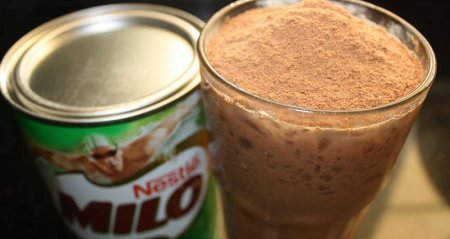