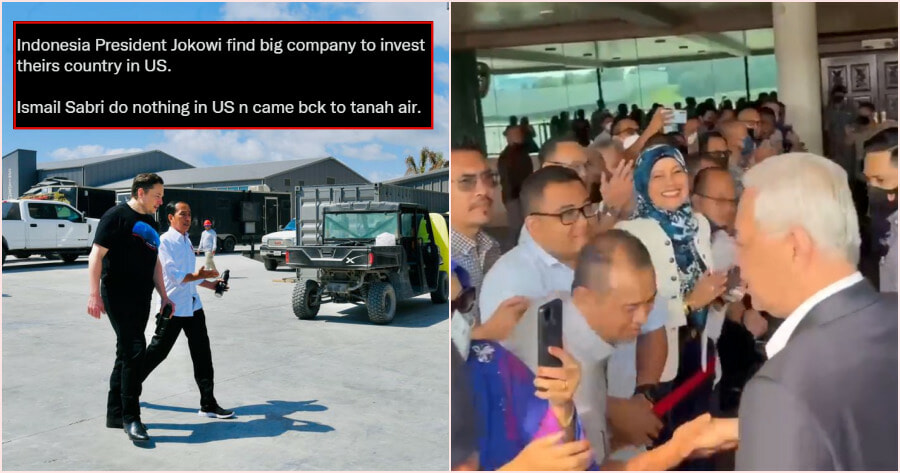 Recently, Prime Minister Datuk Seri Ismail Sabri saw his fair share of backlash after he returned home to a hero’s welcome from a ‘fake’ audience that had allegedly been paid.

On the other hand, it was reported that Indonesia’s President Jokowi, has been meeting up with Tesla CEO Elon Musk over talks of having a Tesla base in Indonesia. 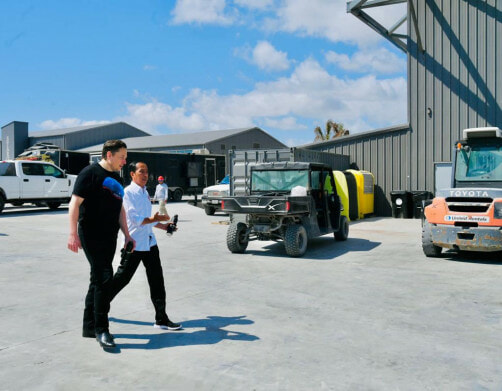 This has drawn all sorts of comparisons on social media, where Malaysian netizens expressed their dissatisfaction over the fact that Ismail Sabri returned back home with nothing while Indonesia might be getting a large investment.

“Jokowi is coming back with a trillion dollar investment and is welcomed home by a minimal number of officers. Ismail Sabri came back empty handed and is celebrated like a hero,” commented one user.

Another user accused Ismail Sabri of being delusional. “With no guarantee that any investor would come to Malaysia, he was celebrated like a hero. Unlike Jokowi, (who had a) personal meeting with Elon Musk, that’s extraordinary.”

One netizen commented on the picture of Elon Musk and Jokowi and said, “This is how we do it. Not just stop by London and promote batik in your promo video.”

“We need Anwar Ibrahim to revive Malaysia to be back on track together with our neighbours.”

Based on the picture of the interaction between Elon Musk and Jokowi, some netizens pointed out how Jokowi is even promoting his country’s brands internationally.

“The shoes that Jokowi was wearing whilst meeting Elon Musk in the US is by Project NAH which is from Bandung, Indonesia. The price is around RM112.”

“This man is really trying to advance his country. Even the little details are thought about,” added the user.

“Not like all of you who dresses up in branded clothes but come back with nothing to show for it,” they added.

What do you think? Do you agree with the general sentiment of netizens? Let us know in the comments.

Also read: “A welcome home party is a plain joke” – PM Accused of Paying For Crowds to Welcome His Return 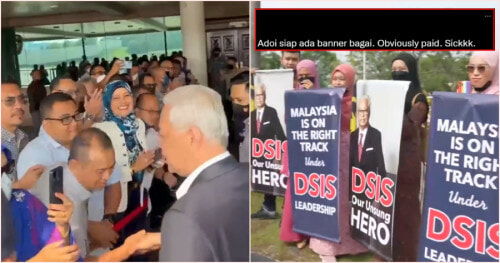