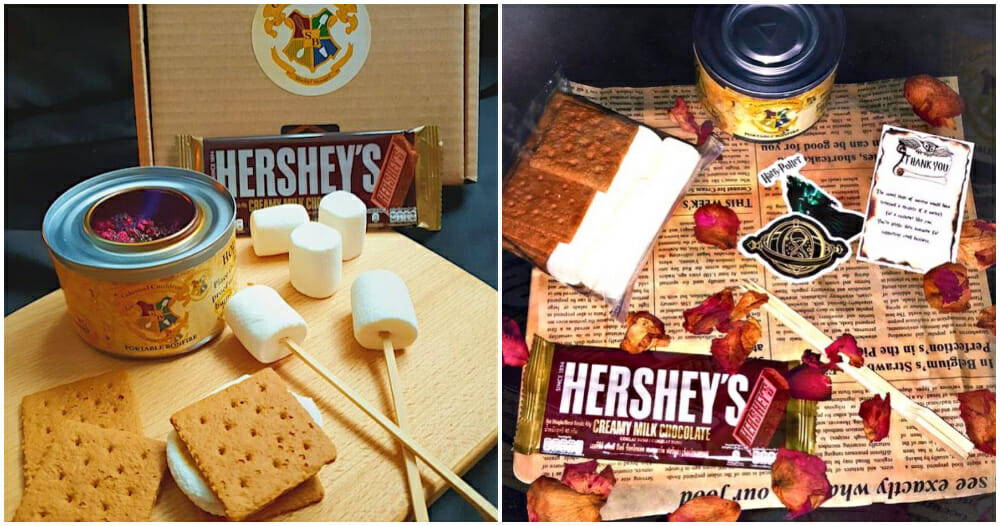 What do you get when you combine a Harry Potter fan and a baker? It’s every Potterhead’s dream come true!

A 23-year-old Malaysian law student, Shasmita Manimaran, decided to take her passion and interest in baking to the next level and opened her own small business. However, baking isn’t the only thing she loves with all her heart. She’s also a huge fan of the internationally-famous novel series, Harry Potter.

Shasmita used the opportunity to combine the two things she loved most and incorporated both her interests into starting a small business-a Harry Porter themed virtual bakery called ‘Colossal Cauldron by SB’.

Only a true Potterhead can come up with such a unique yet brilliant idea!

A post shared by ✨Colossal Cauldron by SB✨ (@colossalcauldronbysb)

Speaking to WORLD OF BUZZ, Shasmita explained that the idea of venturing into this business came to her when her mother bought her a new oven.

“Colossal Cauldron by SB came into existence in August 2020. My mom bought a new oven during the MCO period to help me curb my boredom and I decided to bake her brownies on Mother’s Day. Everyone loved it and a few friends encouraged me to sell them.”

“At first, I was hesitant because it was a 57-year-old recipe (I took it from my grandmother’s recipe book and added my own touch to it) but then decided to go for it because times were hard and I could do with the extra cash.”

I am a HUGE fan of Harry Potter hence the name Colossal Cauldron and everything about my virtual bakery,” she told WORLD OF BUZZ. 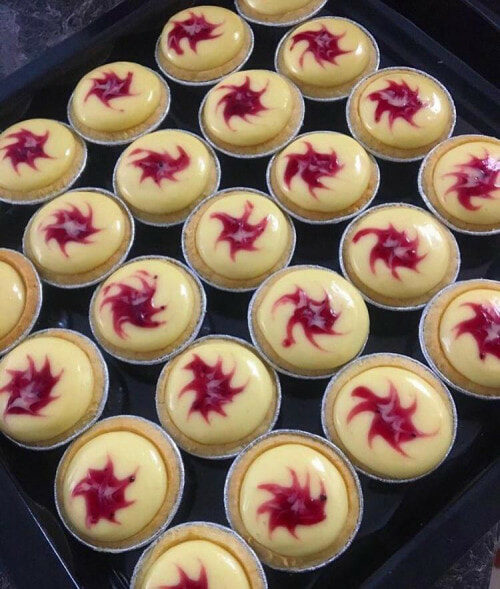 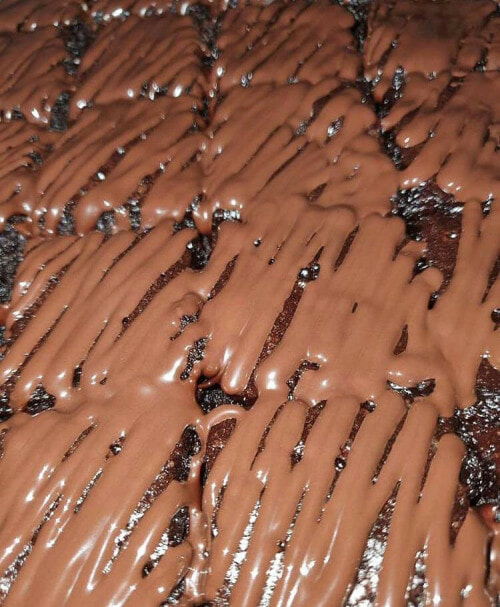 Shasmita then began selling her brownies, which is now a crowd favourite, as well as multi-flavoured cheese tarts.

“I then added seasonal dessert boxes to gain more traction such as Chocolate Bombs for Christmas and 6-in-1 dessert boxes for Easter/Mother’s Day/Father’s Day/Deepavali. I’ve also expanded the menu to include Biscoff desserts,” she added. 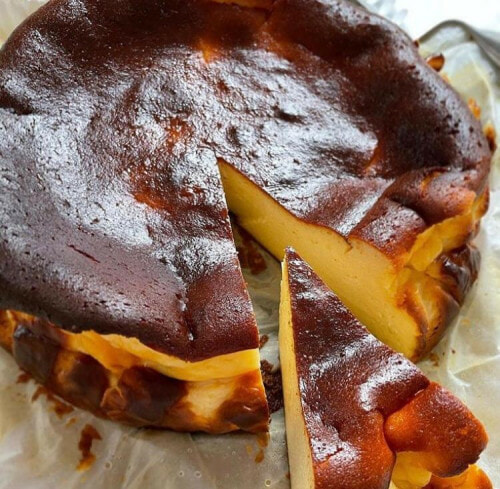 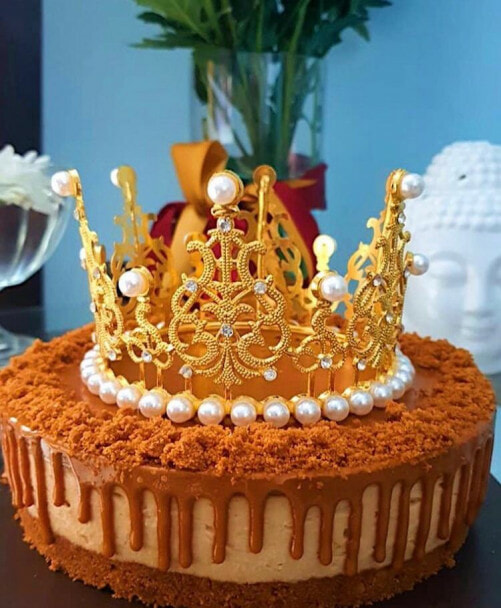 But the talented baker didn’t stop there. She’s introducing a DIY S’mores kit to the collection too!

“I got the idea of selling s’mores from my favourite childhood show; Barney and Friends. And then I came to realise that we don’t have any sellers selling s’mores kit in Malaysia as they do in foreign countries. We only have s’mores inspired desserts.” 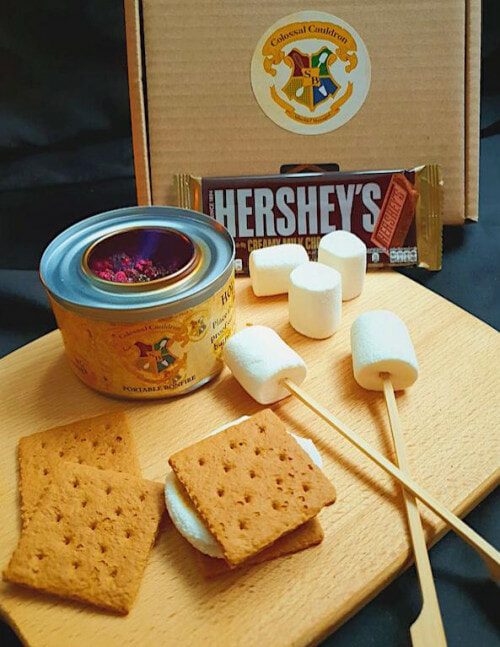 The DIY Harry Potter Themed S’mores Kit comes with a portable bonfire, which Shasmita claimed is non-toxic and is perfectly safe to be used indoors and outdoors as well.

“This will give children and adults a feel of what it’s like to be sitting outside your camp around a bonfire, having toasted marshmallows sandwiched in between chocolate and Graham crackers. All the ingredients in my s’mores kits are 100% Halal and they are priced at RM29, making them very affordable.”

If you would like to give the DIY Harry Potter Themed S’mores Kit a try (or even Shasmita’s other sweet deserts), you may place an order by dropping her a DM on Instagram: @colossalcauldronbysb.

Shasmita’s DIY S’mores Kit can be shipped throughout Malaysia and will soon be available for shipping to Singapore.

What are your thoughts on this DIY S’mores Kit? Let us know in the comment section below! 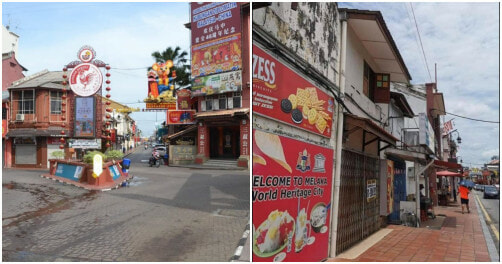