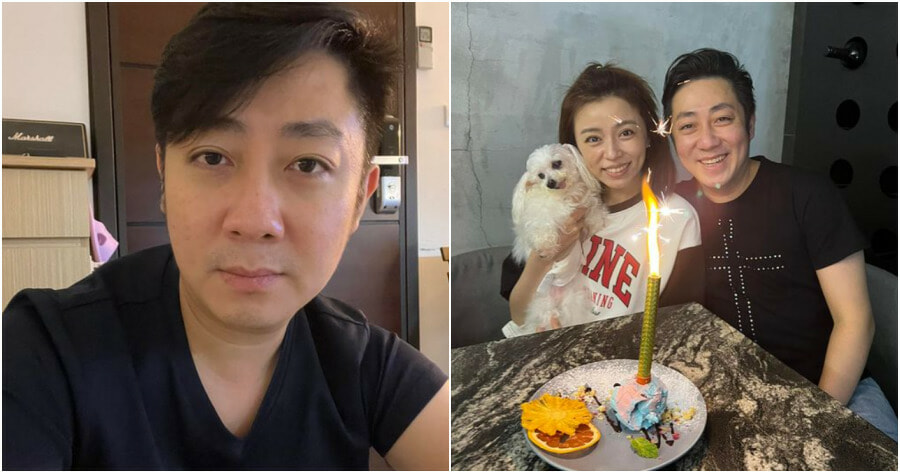 Death often creeps in unexpectedly. Just yesterday (August 17), a Malaysian pop singer based in Taiwan met his demise after reportedly falling from the building of an MRT train station in Luzhou.

According to a report by Focus Taiwan, the 40-year-old singer, Eison Chai was pronounced dead on the spot. Local police have also launched an investigation on the matter but as of now, no further reports and details have been provided. 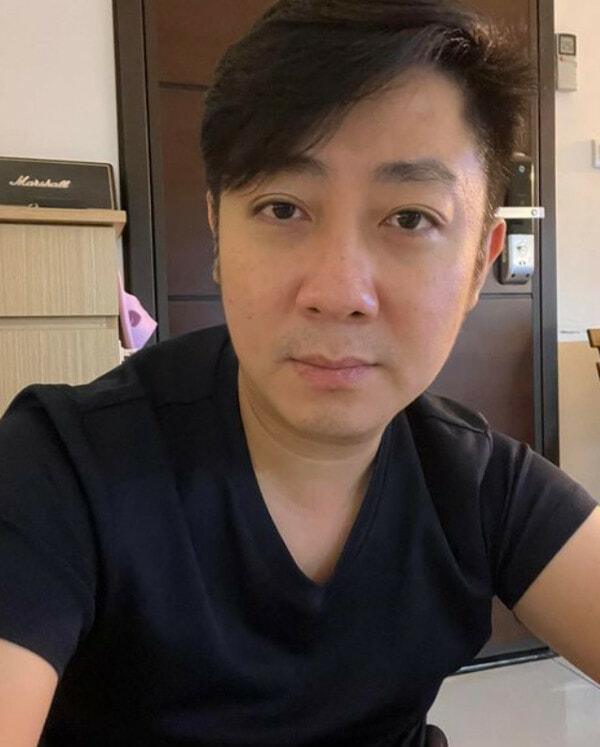 According to Borneo Post, Eison, who was born in Kuching, left Malaysia when he was only 19 and found his fame in Taiwan after emerging as the champion in the second season of super Idol – a Taiwanese singing competition in which the winner receives a recording contract.

Eison and his friends later formed a rock band in 2019 titled “87” and launched their debut album Dream Together.

Aside from the music industry, Eison also ventured into the food and beverage business. He did so by bringing one of our famous dishes – laksa – to fame and opened a restaurant in Xi Men Ding, Taiwan. During his career there, he married a Taiwanese actress, Hitomi Wu. 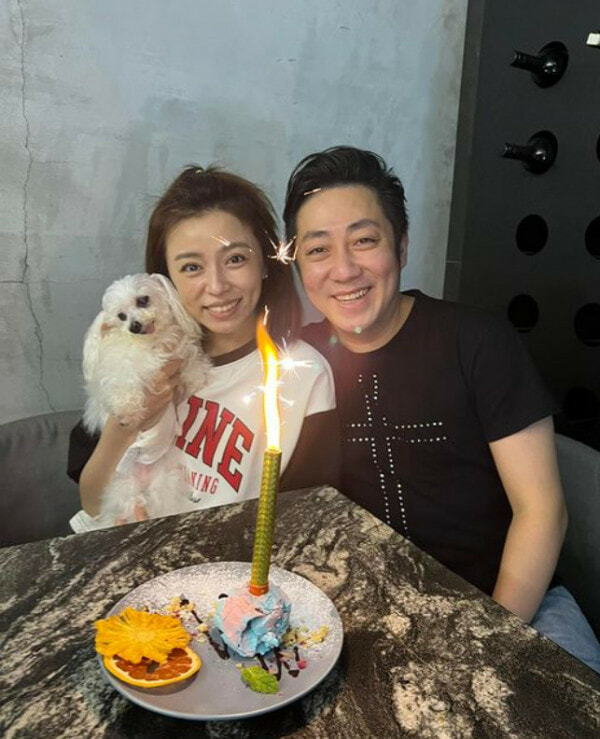 Our deepest condolences and sympathy to Eison’s family. 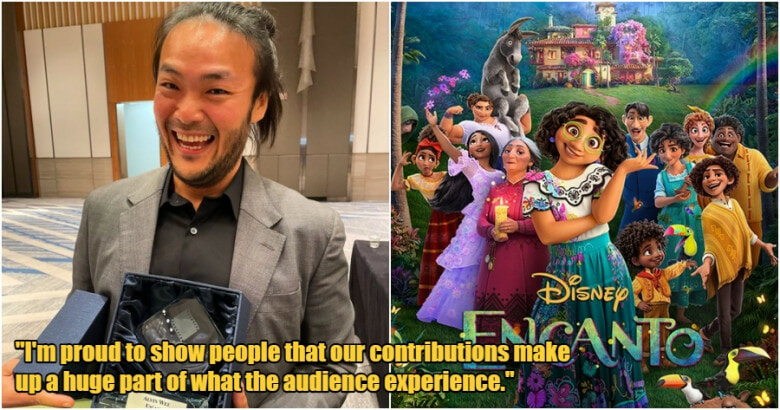