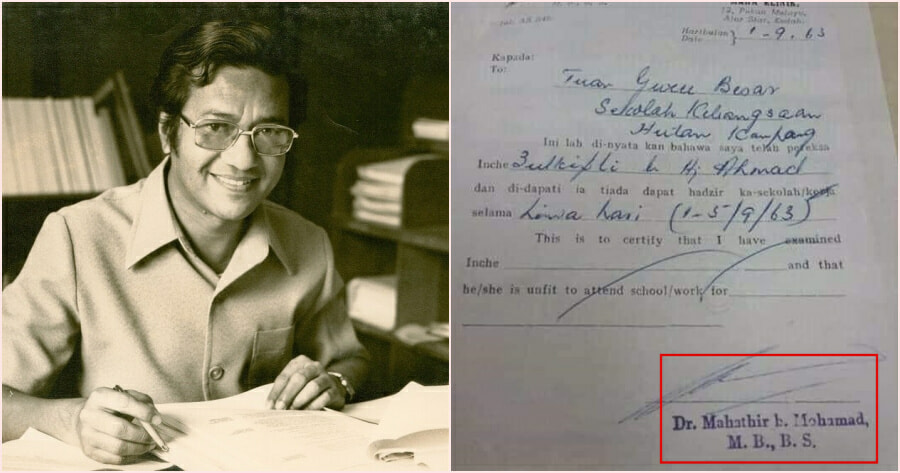 Not a lot of people can boast that the doctor who previously treated them turned out to be a Prime Minister in the future.

Last month, a story of how our fourth and seventh prime minister, Tun Dr Mahathir Mohamad decided to buy fighting fish from a local seller in Ipoh grabbed the attention of Malaysians as many said that the seller was lucky to land Tun M as a client.

But what about a story about someone who got Tun M as his doctor? This is the reality of the uncle of a netizen, who shared their uncle’s MC slip on Reddit. 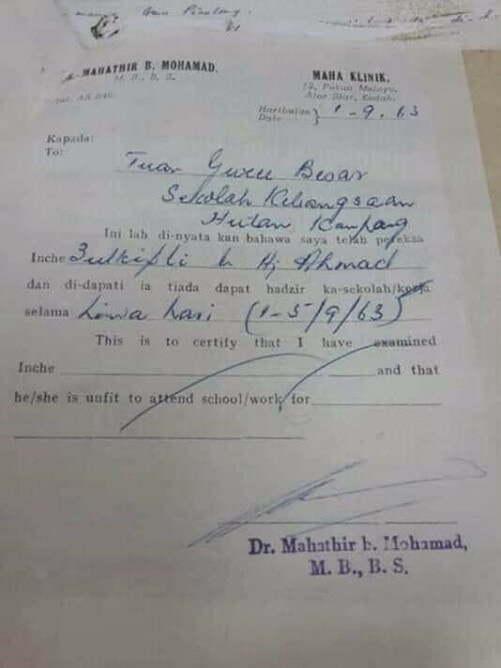 Reddit user, @mr_trickshot posted the image of the MC slip on the Malaysian subreddit, five days ago. The slip was dated 1 September 1963 and is from Maha Klinik in Alor Setar, Kedah.

Tun M’s signature and stamp can be seen at the bottom of the slip. At that time, Tun M would have been 39-years-old and had begun his prominent rise in politics. Just a year after in 1964, he contested in his first general election and was elected as the federal parliamentarian for the Alor Setar-based seat of Kota Setar Selatan. 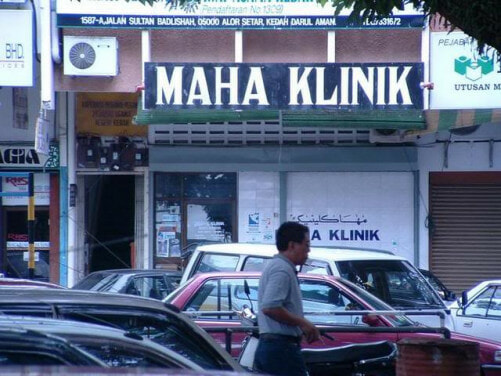 The slip for the poster’s uncle, named Zulkifli Bin Haji Ahmad was addressed to the Headmaster of Sekolah Kebangsaan Hutan Kampung and was for an MC of five days.

The post has garnered plenty of attention and currently stands on more than 1,500 upvotes and 92 comments. Many users commented their disbelief of the slip and admired Tun M’s cursive handwriting.

Some admired the use of classic Bahasa Malaysia and amongst other things, how the poster’s uncle managed to get an MC for five days! 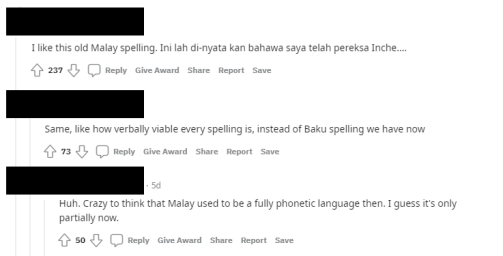 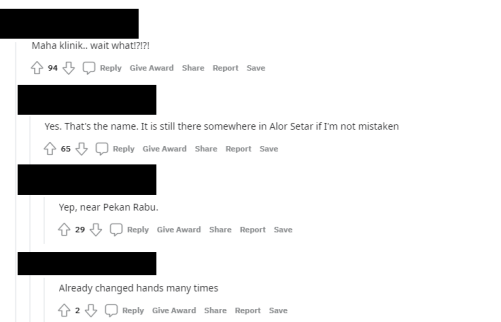 We love to see such memorabilia from the past! Have you ever had an encounter with someone seemingly normal who ended up as a notable and prominent figure? Let us know in the comments. 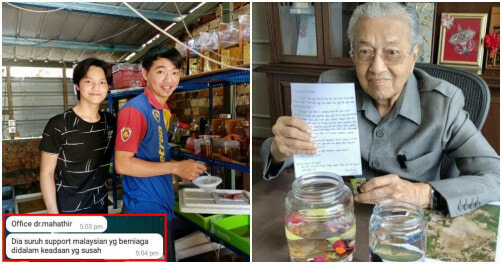