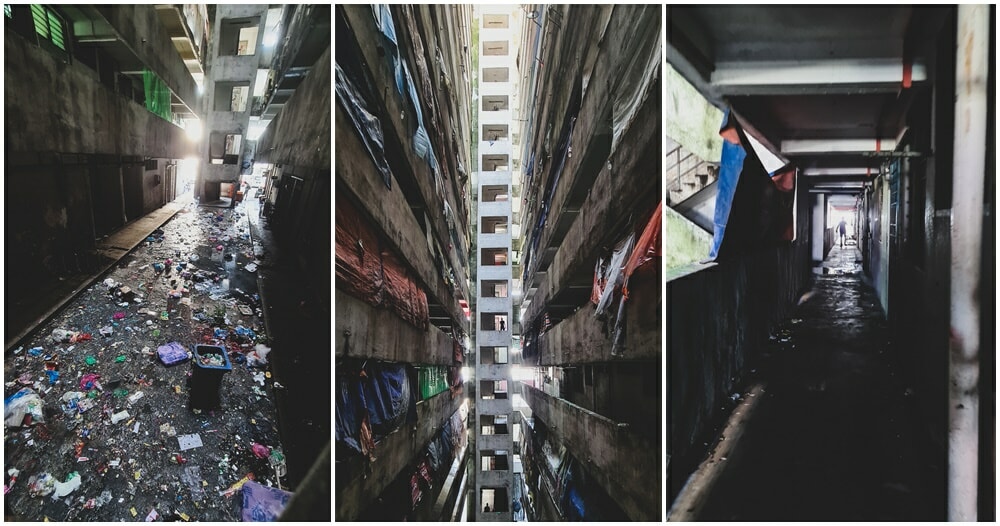 A netizen recently took to Twitter to share a series of alarming photos that showed the terrible conditions of people living in low-cost flats in Penang.

According to the netizen, Hahn Zulkifli, these eye-opening photos were taken in the flats located in Perai, Penang. Many were disturbed by the dirty and underdeveloped conditions of this residential building and questioned city council authorities for not providing better living conditions for these communities in need.

However, others suggested that it was the residents themselves who were unsanitary and did not know how to maintain the hygiene of their living spaces. 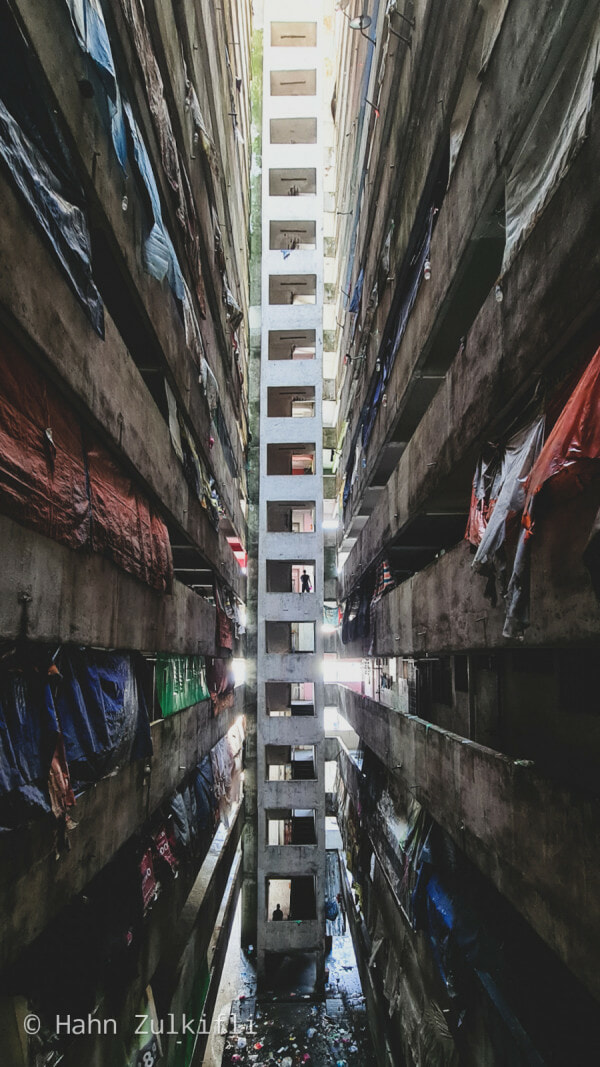 “I don’t see holes in the walls, loose staircases, broken tiles. All I see is trash everywhere. How many times do they clean this place up just to trash it again tomorrow? Do the residents not have communal work to clean up their living space?” Hanh responded by saying that the trash disposal in the flat has been spoiled for a while now so residents take a shortcut to throw away their rubbish. 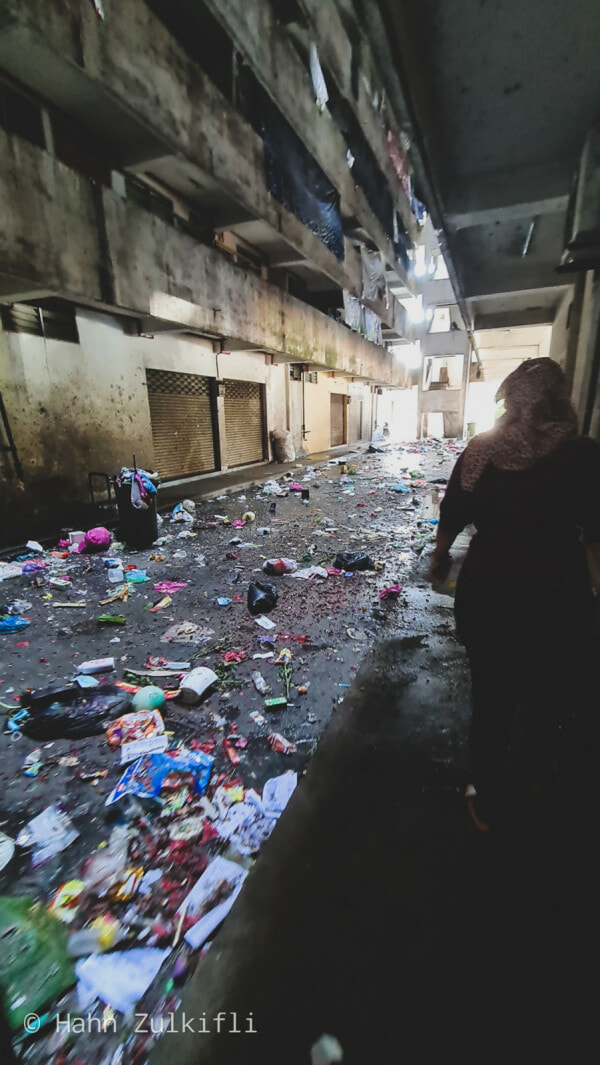 Another netizen said the flat was actually nearby his office, “It’s super dirty! Seriously speaking, I don’t know if I can call it a residential building or a landfill. Sorry to say, it’s not the fault of the local city council if the residents themselves chuck garbage from the window.” 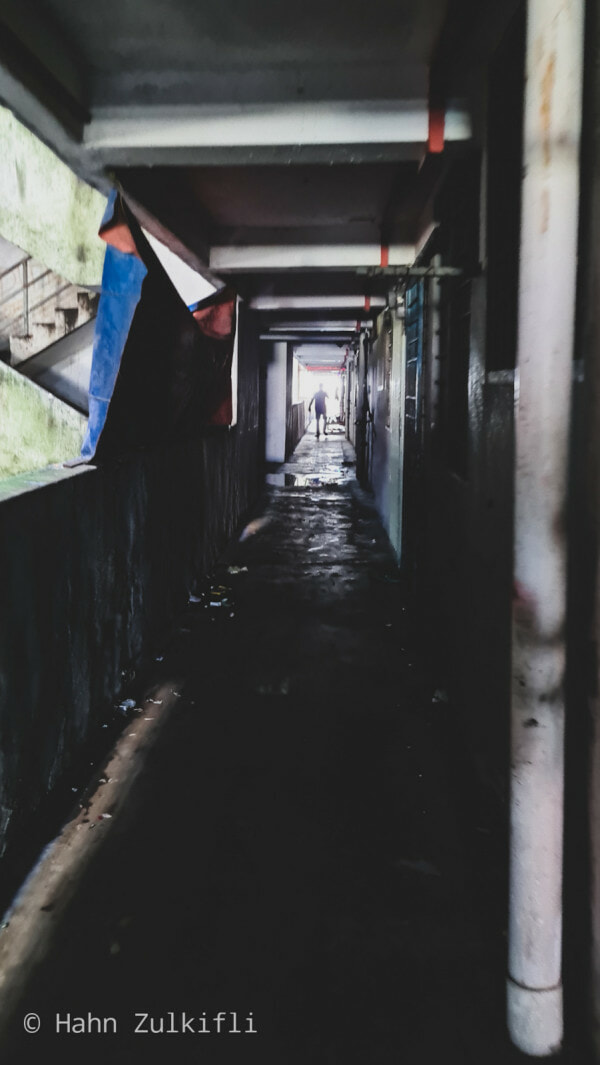 One more Twitter user chimed in saying, “This flat’s paint has just been changed, of course, people must be monitoring it? The problem is not that they are poor but the mentality of dirty residents. Other flats don’t have cleaners but are still clean because of their residents. Those who live in kampung houses still stay in clean and tidy conditions. Many homeless people throw their garbage in the trash as well”.

WORLD OF BUZZ reached out to Hanh for comment and he told us that he doesn’t agree with the notion that it is the poor residents’ fault for failing to upkeep the cleanliness of their residence.

“I believe this is a chain reaction of a few factors:

5. Poverty which causes depression and cleanliness no longer is a priority. 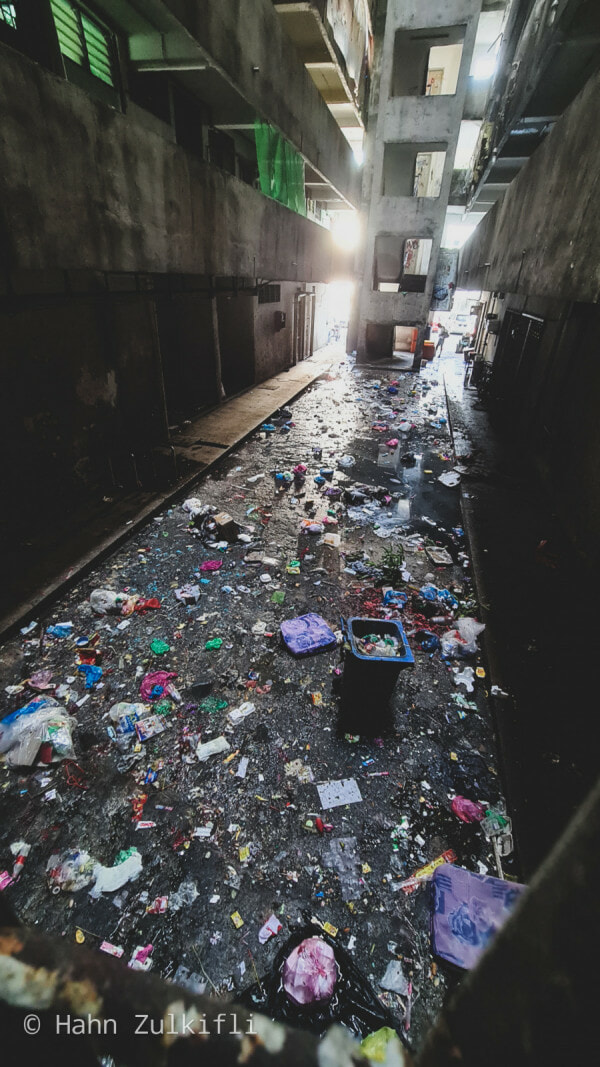 When asked about why he posted the photos, Hahn told WOB, “My intention of posting the photo series is to let everyone be aware that there are still citizens who live in conditions similar to the slum areas we see in other countries. If we want to move forward as a great nation, we should never leave these people out”. 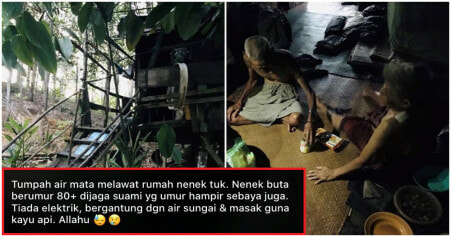