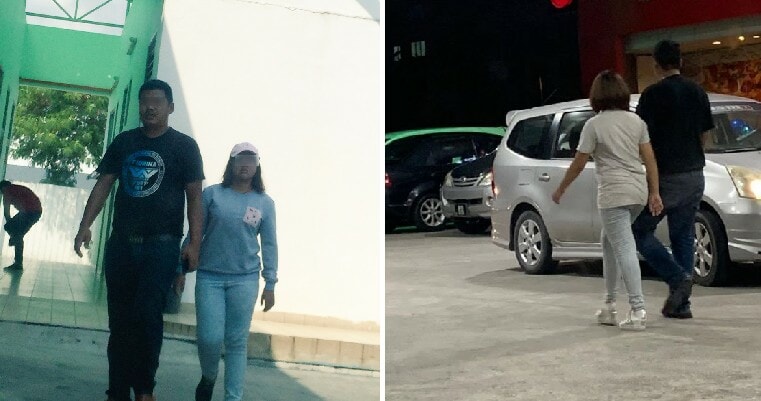 Malaysians are generally warm, friendly people who won’t hesitate to help out if someone is in trouble but with so many scammers these days, one has to be really careful with who they decide to help. A netizen recently shared her experience on Twitter, where she encountered a couple who tried to scam her and her husband when they stopped at Petronas Setia Alam. 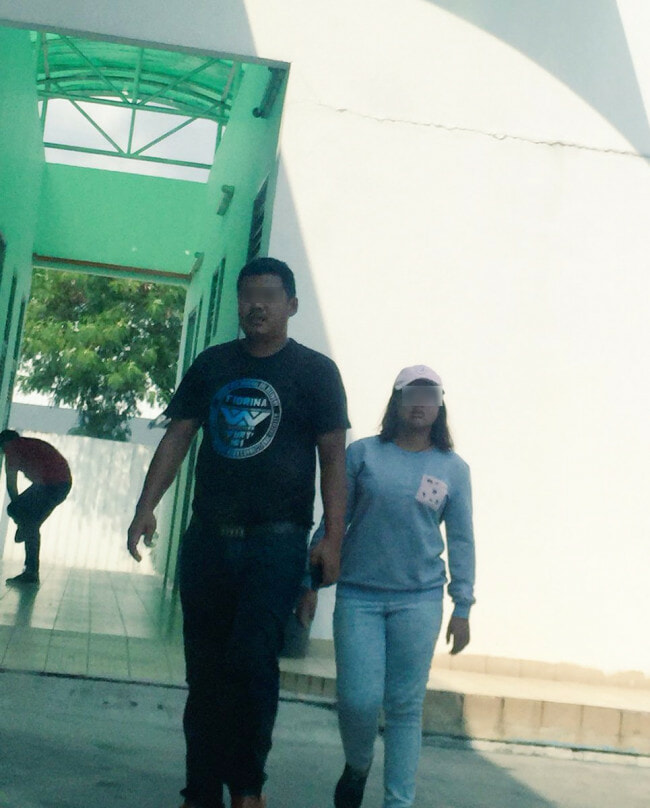 Apparently, the netizen said that when they were at the petrol station, the scammer couple had approached them, asking for help. “They said they were from Kuala Selangor and were heading back to that direction when their car battery died. They tried to jump-start their car but it didn’t work so they decided to call a mechanic which would cost them RM200. Since they didn’t have enough cash, the man went to the ATM to withdraw some money but it turns out that his salary was not in yet,” she explained.

The couple continued with their sob story, saying that they needed the RM200 for their car battery since they weren’t able to withdraw the money. However, the netizen revealed that this was not true as they could not see the car anywhere and the couple had actually approached them last year with the exact same story! Wow, they’re still there trying to use the same method to scam people! 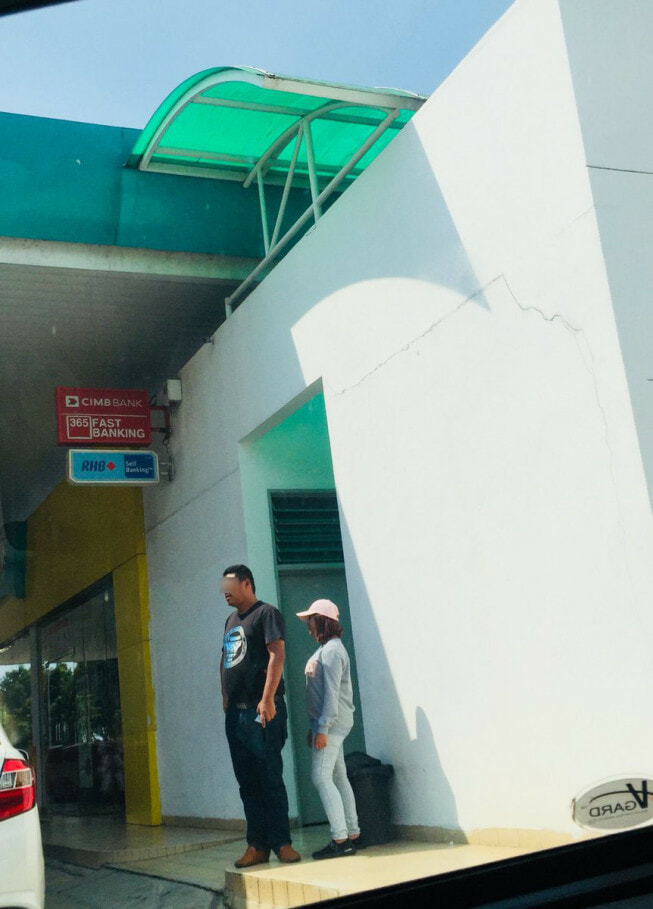 She said that last year, her husband wanted to give the couple RM200 but she stopped him, so he had only given RM50 instead. The man even told them that he would pay them back later. This time, when the couple told them the same lies, her husband just shook his head and said that his salary was not in yet as well.

The netizen said she decided to inform the owner of the petrol station but when she told the cashier, the cashier said that they had actually lodged a report against the couple. This resulted in them disappearing for a while but when the coast was clear, they came back again. 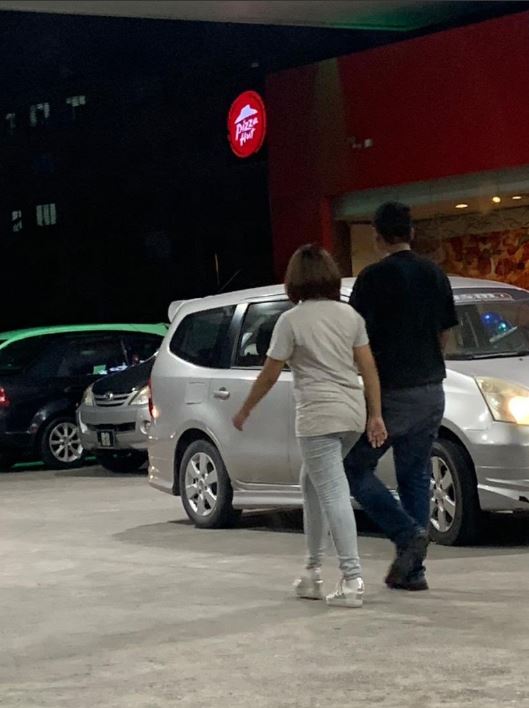 The cashier also revealed that a kind soul had taken pity on them and given them RM400 before. She said she shared her experience as she wanted to warn others to be alert and be wary of this couple if they ever try to scam other kindhearted people again.

Be careful peeps! Make sure it’s a legit cry for help before you actually help anyone! 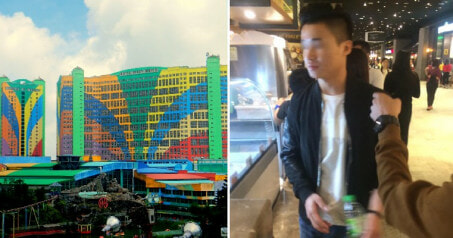