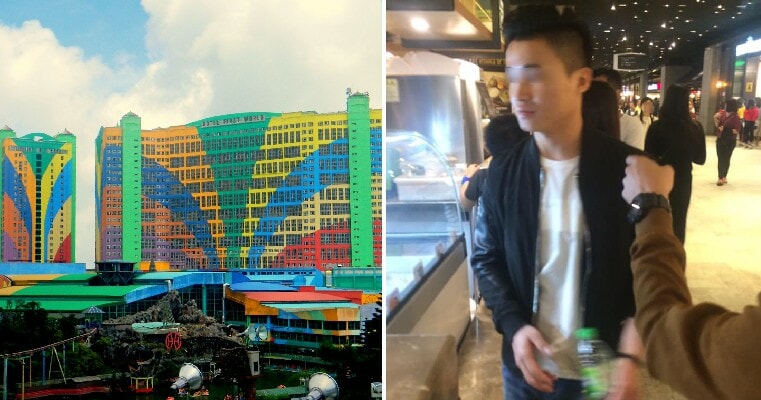 News of “tourists” who are scamming innocent Malaysians in shopping malls around Klang Valley has been spreading like wildfire on social media and it looks like they have widened their target area.

One netizen posted that he spotted the same scammer who approached him in Pavilion Kuala Lumpur and just a few days later when he went to Genting Highlands, he saw the same guy again! 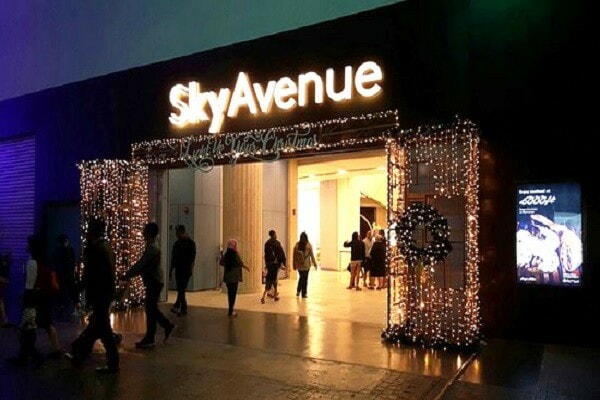 He wrote, “Just a few days ago, I saw this couple in Pavilion and then today (Dec 25) when I was in Genting Highlands, I saw the guy again but he was alone. The first thing he will do is ask you if you know how to speak Mandarin and then ask you for money to buy food. Before this, there was a lot of news about these kinds of scammers but they did not provide photos of these people. If you encounter any of these scammers, please lodge a police report.”

He included two photos he took of the alleged male scammers and warned others to be careful as this was not the first time that scammers have tried to cheat innocent people in Genting. In another report by China Press, a father and daughter had similar experiences in one of Genting’s casinos and SkyAvenue. 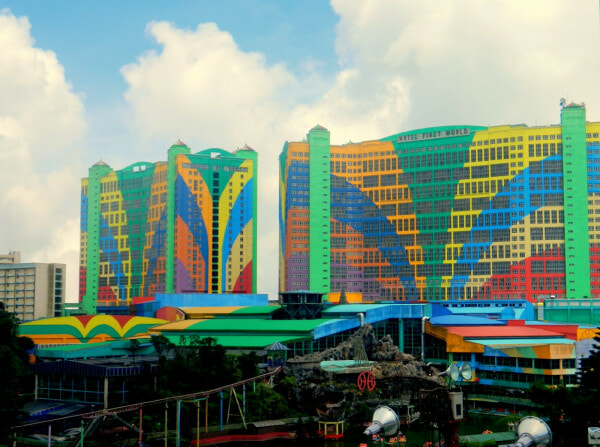 The father, identified as Zhang, said that he was playing alone at the slot machines when a middle-aged woman approached him. She asked him for help as she didn’t know how to use the machines but Zhang said he had heard of scammers like these and was on his guard.

He quickly removed his card from the slot machine and ignored the woman. However, she was persistent and even as Zhang turned to leave, she tapped him on the shoulder and continued asking him but he refused to look back. Zhang said he was wearing a gold necklace that cost about RM10,000 at that time, which might have attracted the would-be scammer. 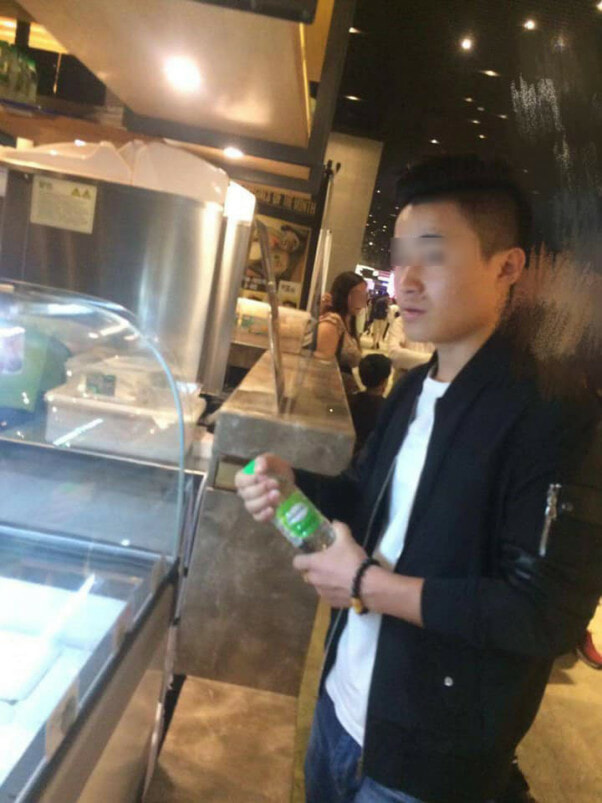 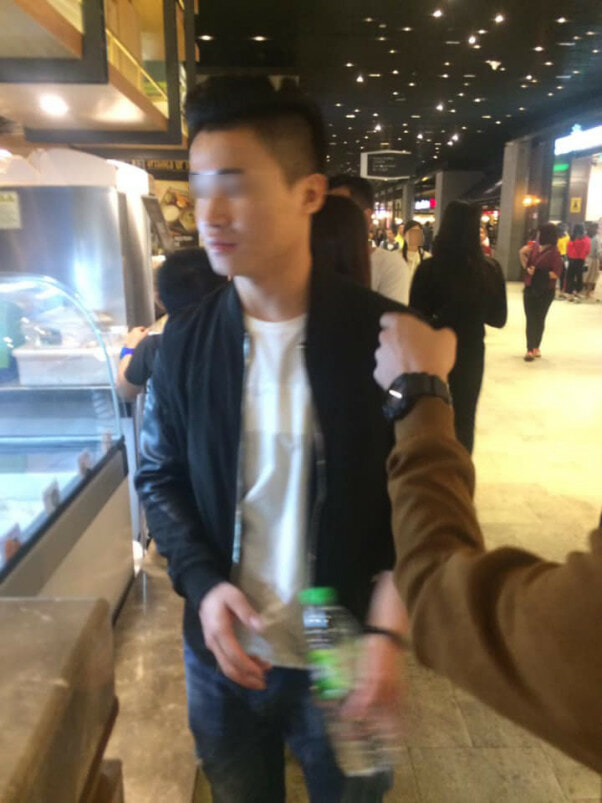 Zhang explained that as the whole family was in Genting Highlands for the holidays, he did not want to leave the necklace in an empty house and decided to wear it. He went back to the hotel and told his family about the incident and surprisingly, one of his daughters encountered a scammer as well when she was shopping at SkyAvenue the next day. They keep busy, eh!

She said that a middle-aged man had approached her asking her to buy food for him but she remembered her father’s warning and quickly left the area.

Zhang said he did not make a police report as he did not suffer any losses. Meanwhile, many netizens who saw the news shared their similar experiences in other malls and it looks like these unscrupulous people are popping up everywhere. They especially like to target people who are walking alone, so be alert!

Be careful out there, everyone! Even if you want to help someone, it’s best to keep your guard up and make sure it’s a genuine request! 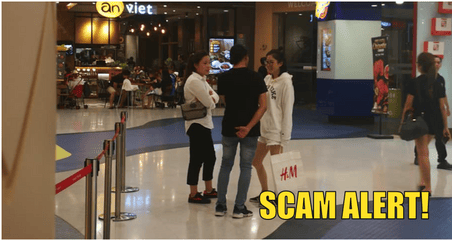 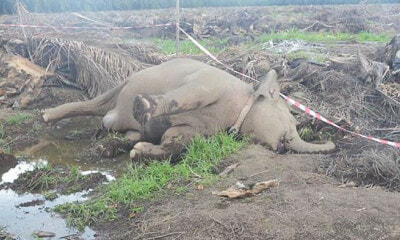 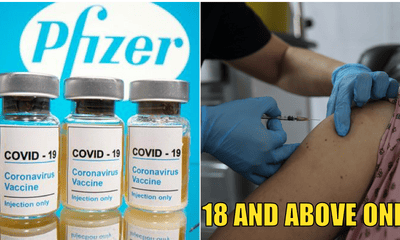