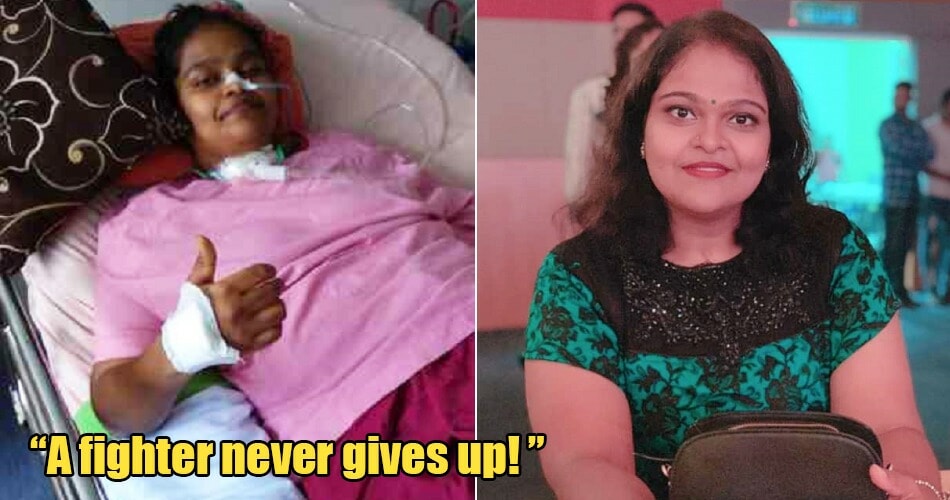 Imagine having it all and then, one day everything is snatched away from you? It’s hard to even think about what that must feel like.

Adeleine Aelissa had to go through one of the worst experiences in her life after she was diagnosed with a very rare immune disease. It was on the 21st of July 2017 when Adeleine’s entire world came crashing down after her erratic behaviour spiralled out of control, which later landed her in the hospital.

A week prior, the pre-school teacher was down with a viral fever and she also had insomnia – a disorder where one has a hard time falling asleep. But, things worsened when she started developing peculiar behaviours which were beyond comprehension. 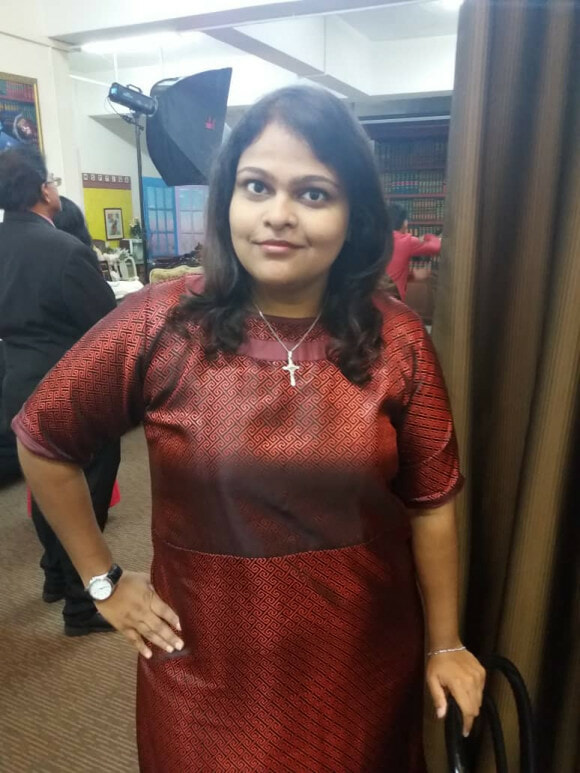 Before she fell sick | Source: Adeleine

Everything went south when she was tossed in a psychotic abyss; and baffled and worried for their eldest daughter, her family then brought her to the Emergency Department of University Malaya Medical Centre (PPUM). She even put up a fight with her family when they wanted to bring her to the hospital.

And, that was it! Adeleine told WORLD OF BUZZ that beyond that episode, she remembers nothing. The whole ordeal was, later, narrated to her by her family. So, here’s how the story goes:

1. Adeleine was admitted into the psychiatric ward

Upon reaching the hospital, Adeleine said that she was out-of-control and the medical team tied her hands down because she was trying to escape. She shared: “I bit and pulled out my drips and feeding tubes several times.” 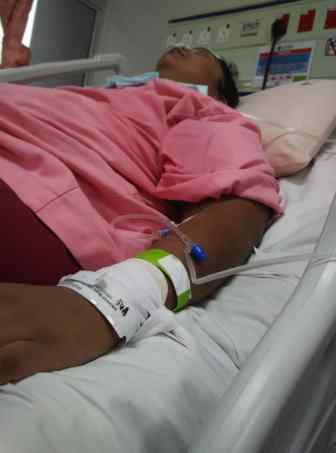 When she was admitted | Source: Adeleine

Since Adeleine’s disease was a rare one, the doctors couldn’t figure out her medical condition immediately but given her psychotic-like behaviour, the poor lady was admitted into the psychiatric ward. This was a little hard on her father as he works in the psychiatric ward, so seeing his little girl being admitted to the ward was heart-breaking.

2. A panel of specialist and doctors tried to diagnose her unfathomable disease

Following that, a panel of specialists and doctors teamed up to figure out Adeleine’s actual medical condition. So, they interviewed her elder brother about her most recent activities and habits. Several days passed by and the experts still couldn’t diagnose her condition. At this point, Adeleine was unconscious. 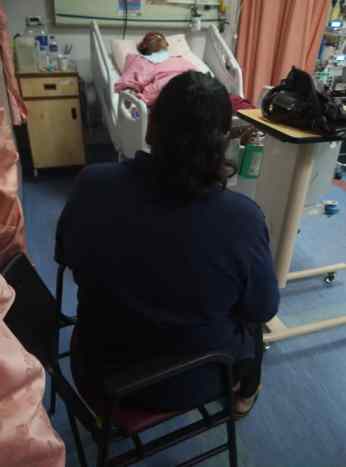 She had a high fever and a series of seizures at the beginning stage of her disease. Besides that, her family was told to prepare for the worst because she could be bed-ridden forever, or she could lose her life. Everything she had going on in life was put on hold, but thankfully, her workplace didn’t hire a new teacher to fill up her spot. They kept it open until she was fit to work again.

3. Her rare disease was finally diagnosed by medical experts

Her condition wasn’t getting any better but after consultation by family doctors, she underwent an LP (lumbar puncture). FYI, LP is a medical procedure where the cerebrospinal fluid (CSF) is collected for a test. They are normally conducted to help medical experts diagnose the central nervous system’s diseases. 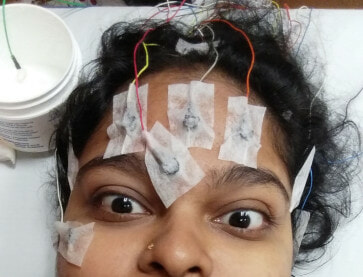 In addition to the LP, she had a brain MRI test and a special blood test which detects antibodies that are targetting particular receptors in the brain. A few days later, Adeleine was diagnosed with anti-NMDA Receptor Encephalitis.

Encephalitis (or brain inflammation) occurs when the patient’s immune system attacks the NMDA receptors in the brain. These receptors are proteins that control electrical impulses, and they are in charge of the following brain functions: 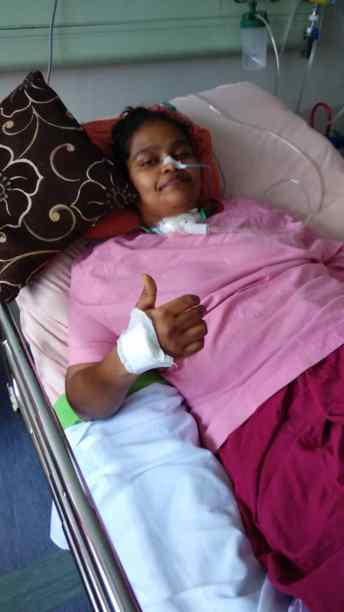 Staying positive through it all | Source: Adeleine

Once the immune system attacks NMDA receptors, the patients will suffer several changes in mood and behaviour. Some of them are mentioned below:

In some cases, patients can fall into an “unresponsive catatonic state” and it may last for weeks. In Adeleine’s case, it lasted for MONTHS.

Her road to recovery wasn’t an easy one but her perseverance and strong will helped her fight through the obstacles. Doctors decided to put her on a higher dosage of medicines and she was put into an isolated ICU. Thus, only immediate family members could visit her, and they had to wear isolation gowns, masks and gloves to enter. It was to reduce the risk of infection.

Initially, they had to make an airway on her throat to ease her breathing, and it also acted as a suction pathway to get rid of excessive flu and phlegm. Additionally, Adeleine was on ventilators because she couldn’t breathe properly by herself.

A temporary pacemaker was also implanted to treat her irregular heartbeats, but it was removed a week later. Then, she went through five tests – three MRIs and two CT scans – to help diagnose other conditions like seizures, epilepsy and etc. 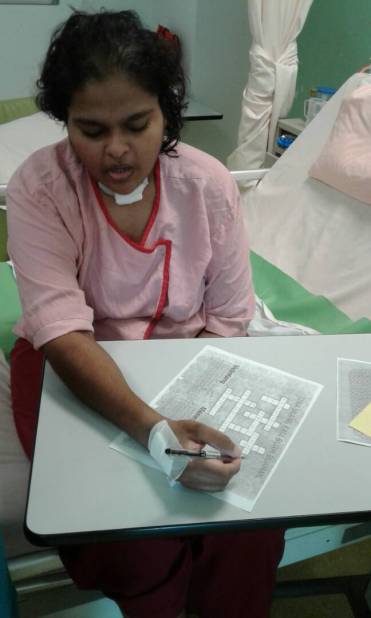 That wasn’t all as the resilient now-26-year-old underwent 12 plasma exchange procedures (Plasmapheresis – a process to clean the blood). She was strapped to a feeding tube and only ate liquid food. As she was getting better, Adeleine was transferred to the rehabilitation ward.

Even though she was recovering, Adeleine had lost her complete memory – meaning she doesn’t remember whatever that had happened several months prior to her attack. She was still talking, but she couldn’t write; and oftentimes, she would also prefer to left alone because she didn’t enjoy the company of people even though she was an extroverted person.

6. Her road to recovery

Hence, Adeleine went through physiotherapy and other programs to recover her memory, including her brain and muscle memory. While she was in the hospital, her elder brother made sure that she completed several exercises to refresh basic memories, like her best friends and her favourite music director. Here’s an example of that exercise: 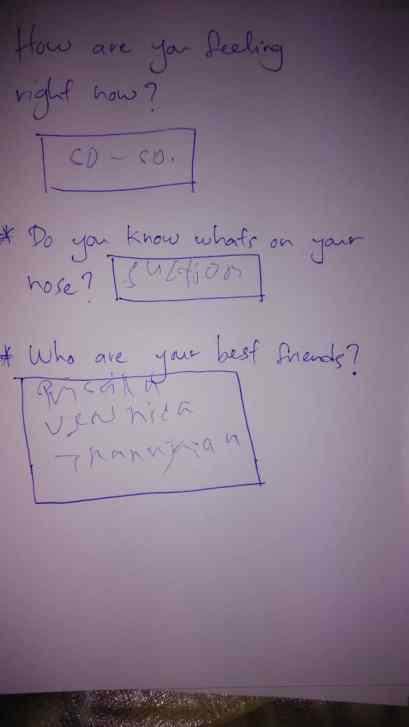 The exercise above was designed to help her exercise her memory because, during recovery, she was often forgetful. Three months later, she was out of the hospital, but she still attended physiotherapy and occupational therapy every week.

These therapies helped her cognitive skills and helped her regain skills like driving & typing. 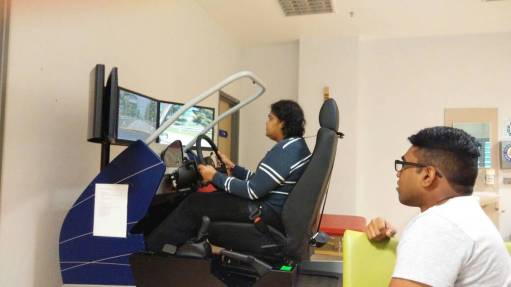 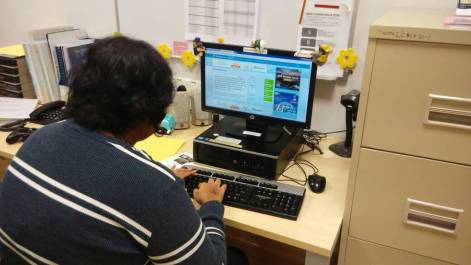 “I was no longer fit and that was my biggest challenge. I had no physical strength and energy. This affected my left hand/arm because the blood pressure monitor was fixed on my left arm.”

“My only consolation was my family and for that, I am extremely grateful.” 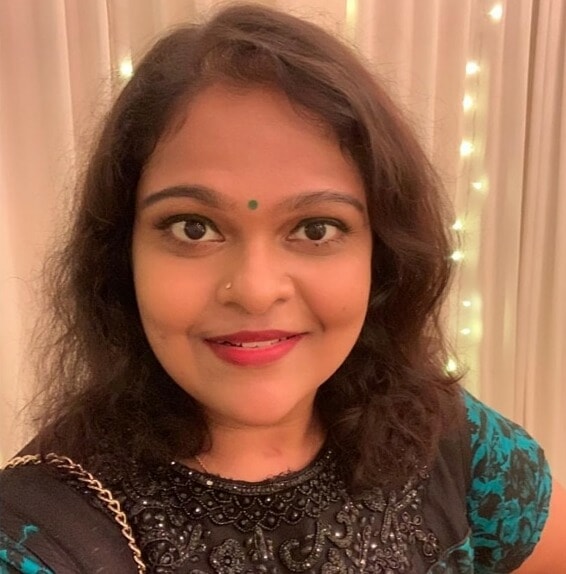 With all the support from her family and friends, Adeleine stands tall today like the warrior she is. After two years, Adeleine is now back on her feet and nothing is slowing her down because she is living her best life yet.

The warrior resumed her previous job as a pre-school teacher at Julia Gabriel and was recently awarded Ms Chiltern House for her dedication towards her job. Amazing! 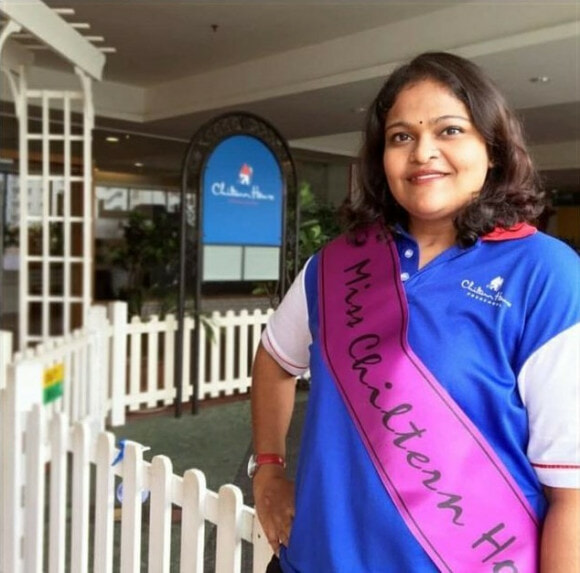 Currently, she’s a Master of Education student at UNITAR International University, and she’s doing pretty well. Rest assured, Adeleine is glad that she made it through the storm. She, finally, told us,

“I got through what I thought I wouldn’t survive. What didn’t kill me made me stronger. And, I am glad that I have survived this battle. A fighter never gives up.”

We are extremely proud and ecstatic that Adeleine defied all odds and emerged victorious from her battle. She reminds us every day to never give up and always fight. To Adeleine: We hope that you’ll achieve all your hearts’ desire and hopefully, you will remain an inspiration to every Malaysian out there. You go, girl! 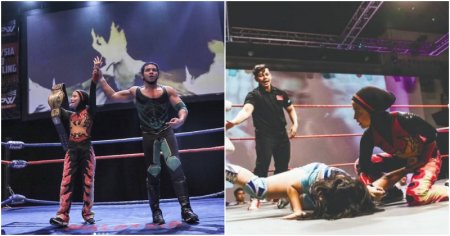