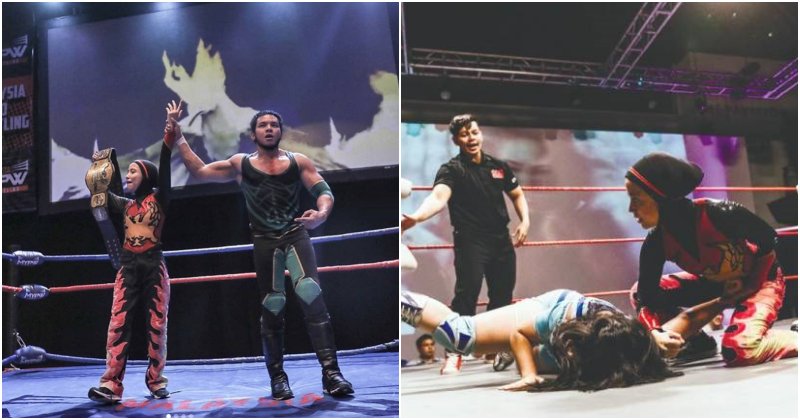 Among the Muslim pro wrestlers in the world, she might be the first one to don a hijab on stage. What’s more, she’s also MALAYSIAN.

This is Nor ‘Phoenix’ Diana, a 19-year-old who took the wrestling path three years ago. 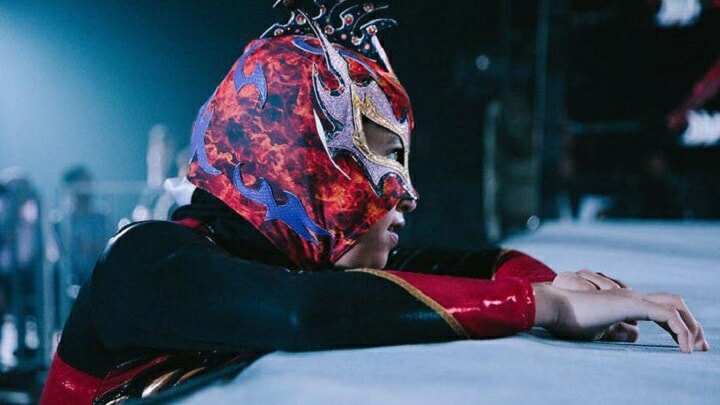 Standing at only 155cm tall, and weigh 43kgs, Phoenix was exposed to wrestling when she played a wrestling video game with her younger brother. She was only 14 years old at that time btw.

She became obsessed with the art and sport of wrestling as she started to watch more wrestling shows, especially from the likes of The Rock, Triple H, and The Undertaker. This sweet-looking girl even attended her first live WWE event in KL in 2015.

Ultimately, she decided to join MYPW (Persatuan Gusti Malaysia) to train with them. 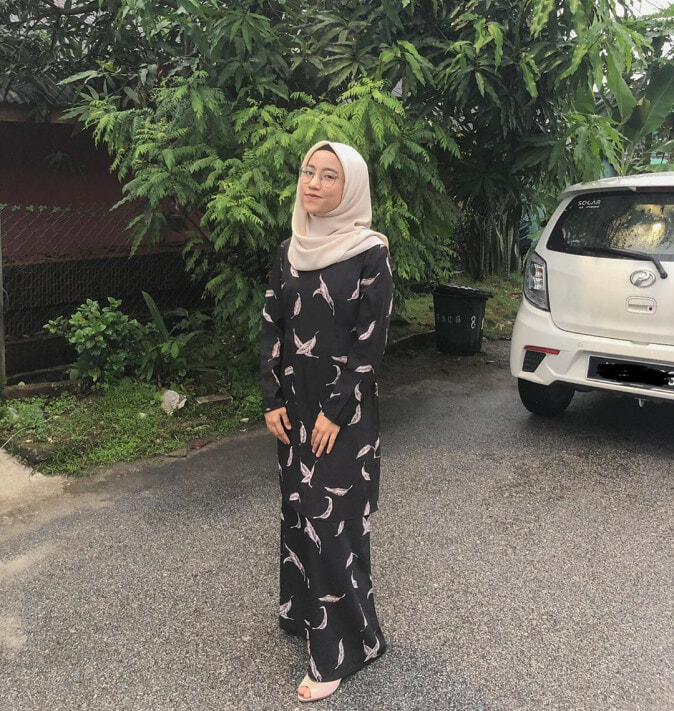 Phoenix was pleasantly welcomed at MYPW where she wasn’t given special treatment because she was a girl, or because she wore a hijab. She was also granted autonomy in her training. She got to attempt the moves that she wanted, while at the same time, reject the moves that made her uncomfortable.

“I am one of two female wrestlers at MYPW, and we train with the boys.”

Her road to the wrestling ring was unexpected as she was requested to replace a wrestler when she had only been training for two months. Worried about her undeveloped in-ring persona, her coach, Ayez Shaukat Fonseka, told her to just go with “Phoenix”, which she did.

She started out wearing Luchador mask, which created a stark contrast with her shy and quiet personality, and hid that she actually wore a hijab underneath. But soon, she gained the confidence to wrestle unmasked in a Singapore event, letting the world know that under that mask is a beautiful hijabi.

Since her win this July, Phoenix is now recognised all over the world, with many international portals and radios covering her story. 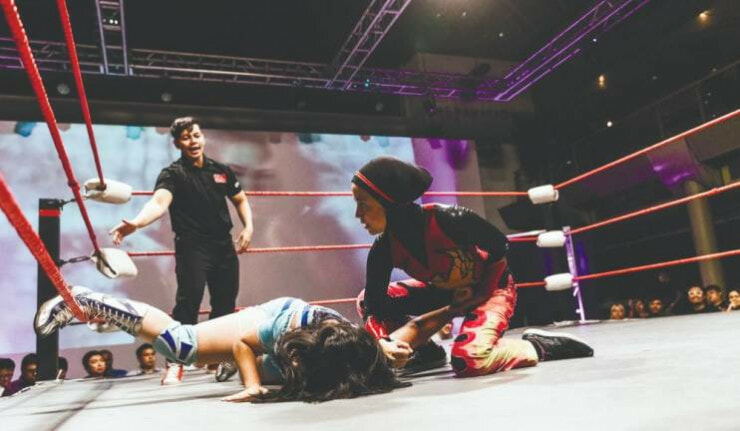 She definitely made Malaysians proud!

We’re so proud of her for following her dreams and we wish her all the best. And for real tho, she looks absolutely stunning in that wrestling gear!

Also read: This Male Wrestler Is A Cross-Dresser and He’s Absolutely Fabulous! 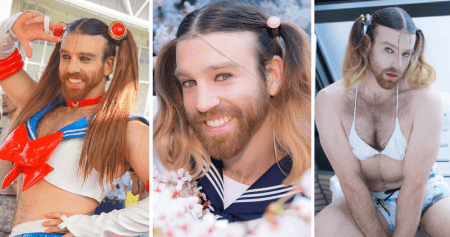