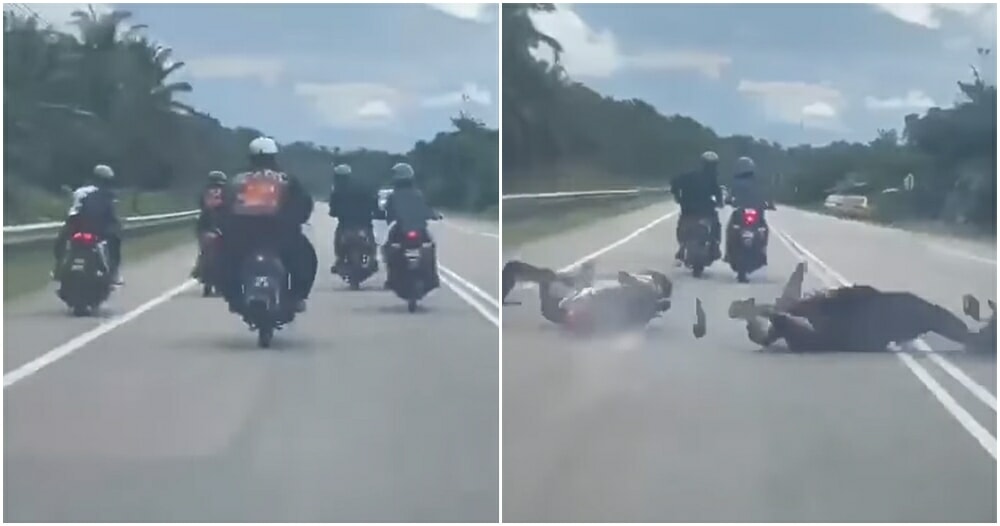 There’s a time and place for everything and chattering is certainly not an activity recommended when on the road.

On 4 December, a video of an accident has gone viral on Facebook with more than 1,000 shares and comments.

The video was taken from a car and it shows a group of motorcyclists hogging the road while chatting, a lone motorcyclist that is not in the group was seen riding slowly behind them. 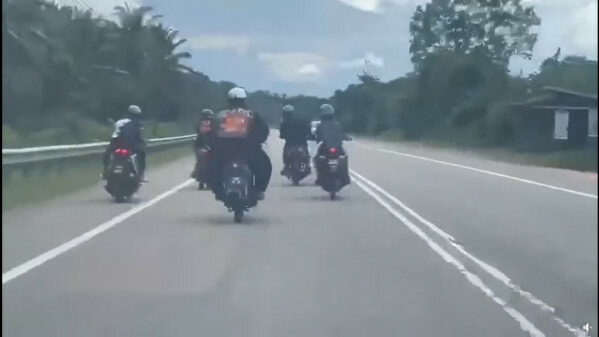 The lone motorcyclist wanted to overtake them but was unsuccessful in his attempt and resulted in an accident with another motorcycle in the group. 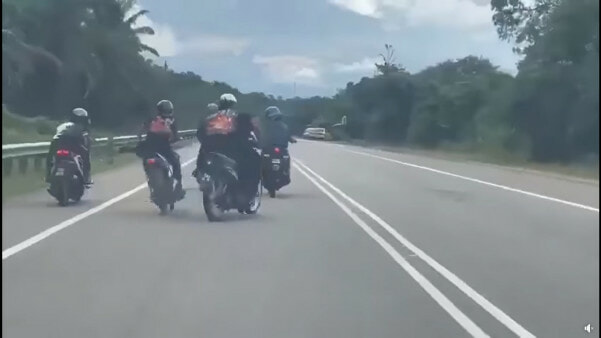 Both of them fell off their respective bikes and rolled on the ground due to the impact. The fall definitely looks like it hurt terribly however, the extent of their injuries are unknown. 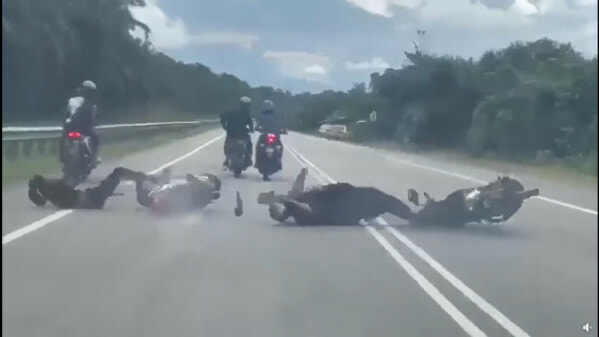 Many netizens were condemning the group of motorcyclists that were hogging the road while chatting.

“When an accident occurs, then they only go to the side. If not, they will remain in the middle of the road while chatting. I really hate those who ride their motor like this, (I) feel like ramming them as they make it seem like the road belongs to their parents. If they get into an accident, I am not sympathetic because of their dumbness while riding the motor,” one netizen said.

“I also ride the motor daily but these are the worst motorcyclists as they “open up a kopitiam on the road”. They think that it’s cool to chat while riding. There were a few times when I sounded people like this, I even gave them money and asked them to take it to a mamak so that they can chatter there,” another netizen shares.

Some think that the motorcyclist of a bigger stature is at fault.

“He was the one who tried to take over the chatting convoy,” a Facebook user commented.

Well, we certainly hope that the both of them have suffered only light injuries.

Also read: Grab Rider in Johor Has a 360-Degree View Camera on His Helmet & M’sians are Amused 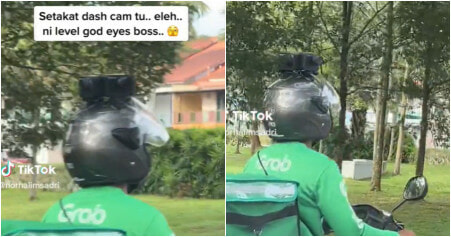