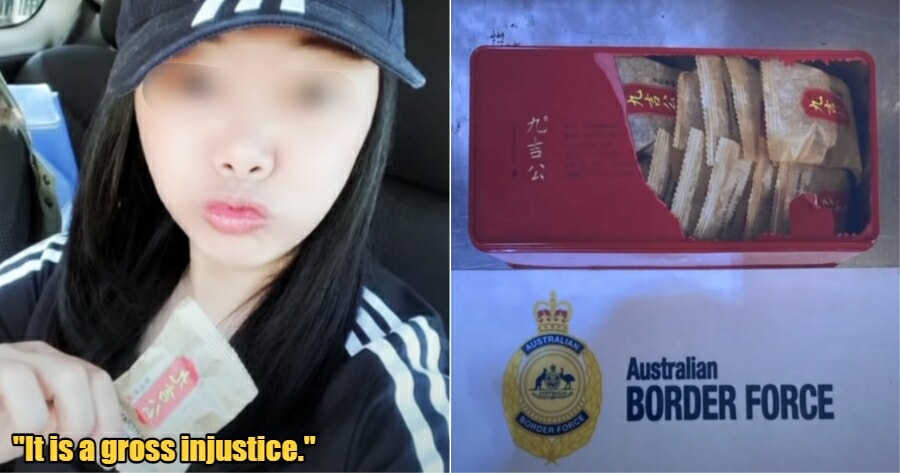 Two Malaysians, a mother and a daughter, were arrested and spent months in an Australian prison after their shipment of tea into the country was thought to be drugs.

Based on a report by The Sydney Morning Herald, Connie Chong Vun Pui and her daughter, Melanie Lim San Yan, had imported 25 kilograms of the tea in five rectangular boxes containing 24 individually wrapped packs of tea, only for it to be wrongly identified as amphetamines, despite the New South Wales (NSW) Police being aware that they were having problems with their drug testing.

They had planned to sell the brown ginger tea, a known remedy for menstrual pain in Malaysia, at a marked-up profit of $90 (RM272.57). 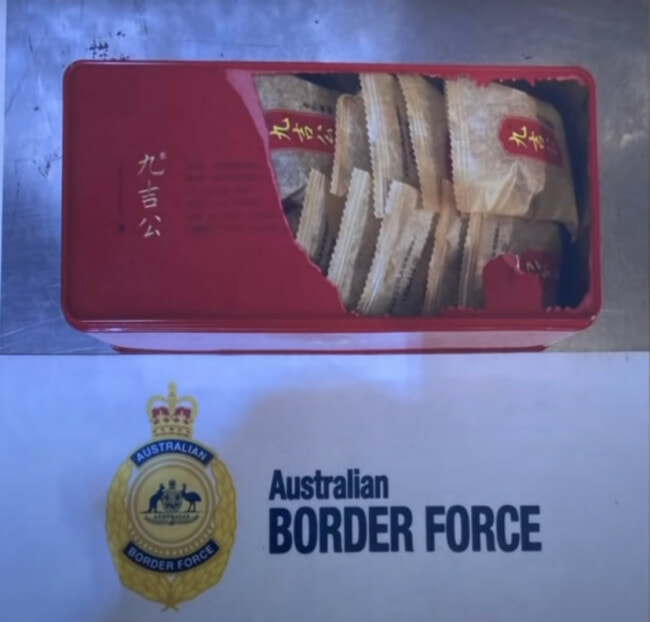 Australian Border Force (ABF) officials had allegedly intercepted the products at Sydney Airport on 17 January before identifying it as Phenmetrazine.

Bankstown police confiscated the packages and replaced the contents with an inert substance before having it delivered to the women’s home in Greenacre. They then raided the residence a day later and seized the packages.

Connie and Melanie were charged with commercial drug supply, which carries a lifetime prison sentence and no bail. 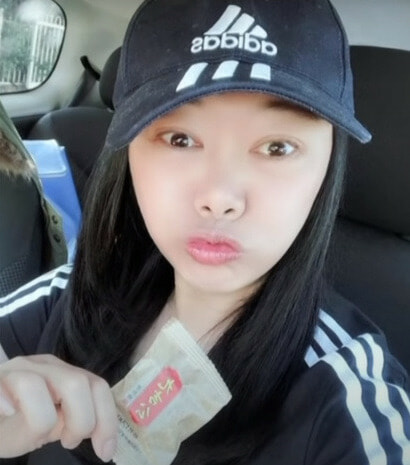 A report by 9News shared that the Australian authorities knew as early as February, that the hazmat test on the shipment was inconclusive.

On top of that, emails from the Australian Federal Police (AFP) in April had confirmed that ‘no prohibited substances were detected’ when they tested the shipment themselves.

The women were only bailed out in May and on 10 August, after the NSW Police had analysed the product themselves, the charges against them were withdrawn. 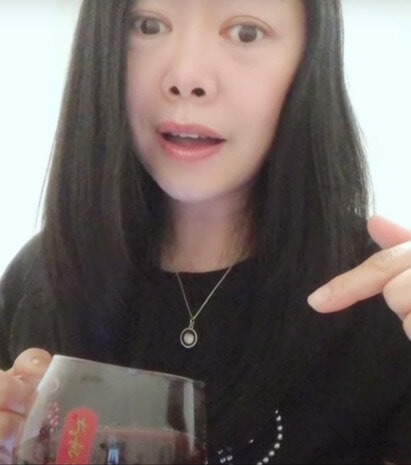 But, by then they had spent months in jail, prompting Connie and Melanie to sue for costs.

“It is a gross injustice. Two innocent women that have served their time as a result of the police not doing the investigations properly,” defence lawyer, Benjamin Goh told 7News.

Defence barrister, Steve Boland, on the other hand, shared, “It is open to the Crown to say sorry. We stuffed up and to women went to prison for our dodgy prosecution.”

Though, the Commonwealth Director of Public Prosecutions has refused to compensate the mother-daughter duo.

“The Crown is opposing the idea that these falsely accused women should get a dollar,” Boland added. 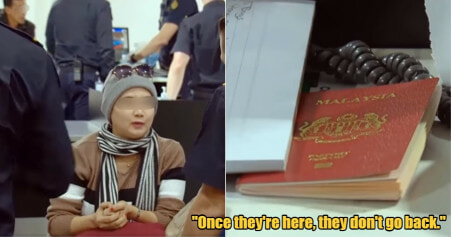