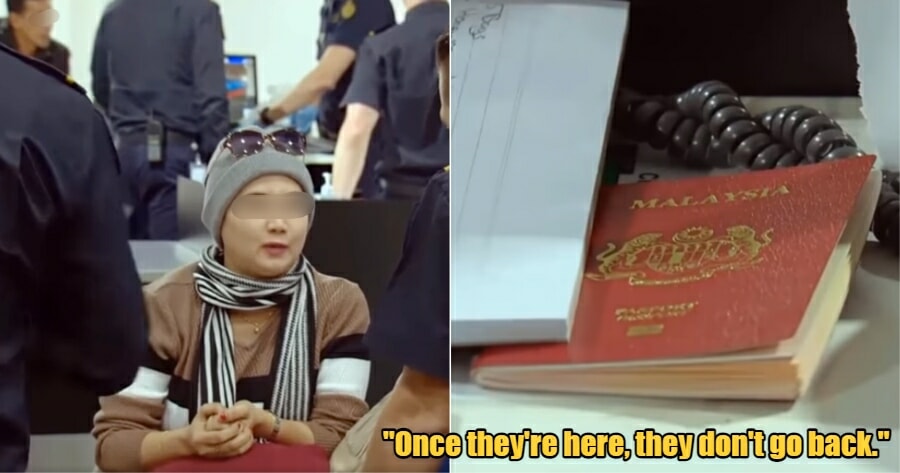 If you’re a Malaysian who’s tried to visit Australia (before the pandemic hit), you’d understand how difficult it is to get your visa approved.

It’s no wonder why Malaysians have been categorised as one of the largest groups of illegal immigrants in there.

A video recently surfaced on social media, showcasing a scene from an Australian reality TV programme called ‘Border Security: Australia’s Front Line’, where a Malaysian couple can be seen allegedly lying to Australian Border Force officers about their visit into the country. 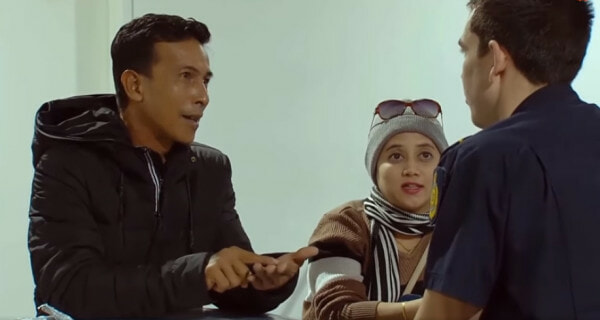 “This couple from Malaysia have arrived at Avalon Airport (in Victoria, Australia) claiming to be in Australia for a seven-day holiday, but Border Force wants to know more about their trip,” the clip starts.

A Border Force officer can then be seen asking them general questions like, “Is this your first time in Australia?” and “What brings you to Australia?”.

The couple were apparently there for their honeymoon, which is understood to be 10 years after their marriage. 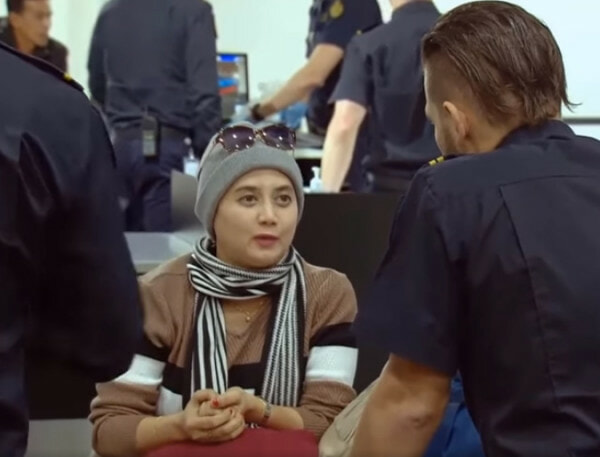 Unconvinced by their reasons, the officer decides to interview the couple separately to see if their stories matched, and almost immediately, officers found mistakes in their explanations.

Both husband and wife gave different dates as to when they were married.

“They’re saying that they’re married and had been married for 10 years but the dates they’re giving us when they’re married is different,” the officer shared, causing the authorities to believe that they might not be a married couple. 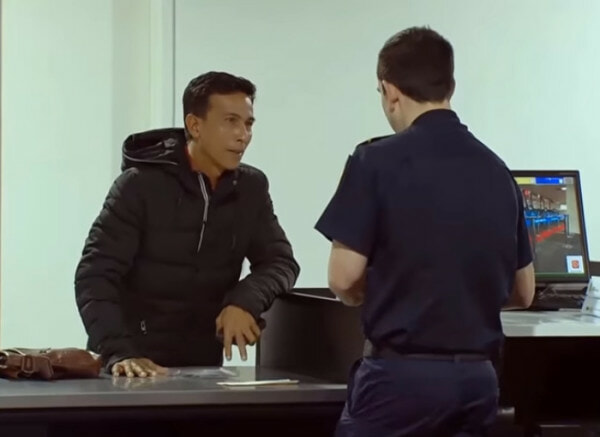 Additionally, officers were further concerned that the couple only had one activity planned out for their stay, shopping, and were unclear as to where they were going to shop.

“Oh, I’m not sure. I’ll find la, I’ll find,” the woman told the officer when he asked her where she had planned to shop.

On top of that, the couple had not opted for check-in luggage for their flight back to Malaysia. 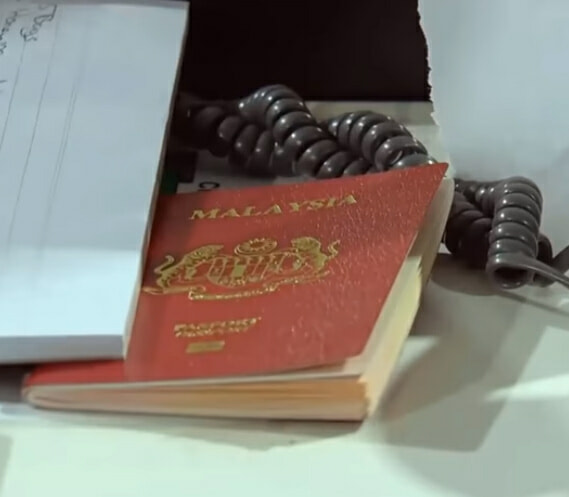 “Going home, there’s no check-in luggage which is a concern because if they’re coming here to shop, you obviously think that luggage would have more weight in it,” the officer added.

Officers immediately suspected that the woman is facilitating the man’s entry into Australia for illegal purposes, due to the fact that she knew more about their trip and had apparently planned out it without her supposed husband’s input.

After the second round of interviews, this time with an interpreter, officers ultimately decided that their explanations were not considered concrete as they showcased many flaws in their ‘honeymoon’ plans. 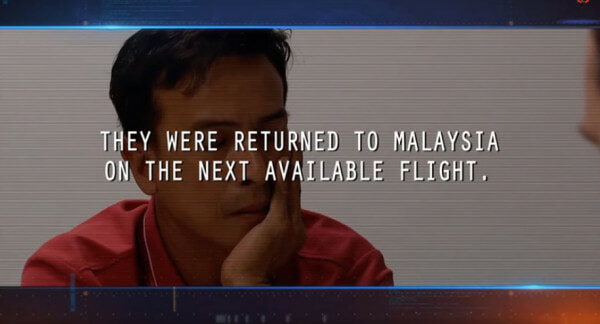 Their visas were immediately cancelled and officers sent the two back to Malaysia on the next available flight.

This is truly saddening as it has caused many Malaysians, who are genuine tourists, to be turned away out of fear and suspicion that they too, might stay as illegal immigrants.

You can watch the clip from the show here.