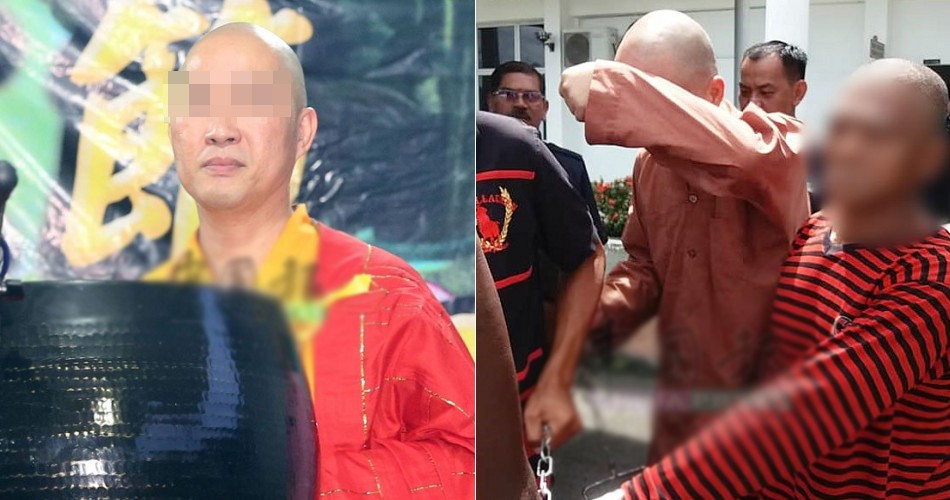 OMG, what a creep!

The Star recently reported that a monk has been arrested after two boys accused him of sexual abuse. The two teenage boys who attended his classes at a temple in Johor said that the monk had performed oral sex on them.

According to the report, the boys filed a complaint a few days ago to the police because they could no longer stand his abuses. Having said that, the police are not denying that there could have been more victims who have endured the monk’s abuses.

It is believed that he may have committed similar abuses since three years ago. Following that, Segamat OCPD Supt Raub Selamat shared that the police have arrested the monk on Tuesday (15 January 2019). He was quoted as saying,

“The suspect will be remanded for five days until Sunday. Based on an early investigation, we found that the suspect has several criminal records related to sexual offences.” 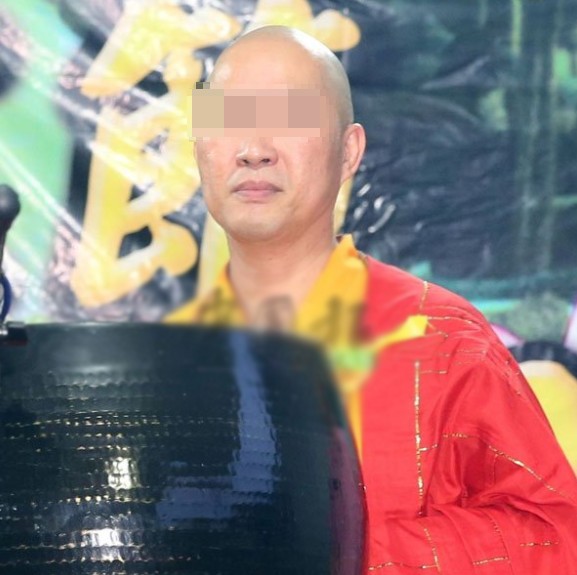 As of now, Supt Raub revealed that this case is being investigated under Section 14(a) of the Sexual Offence Against Children Act 2017.

On the other hand, a recent statement from the Malaysian Buddhist Association revealed that the suspect known as Bhikkhu Shi Zhao Liang is now not permitted to participate in any sort of activities or talks following his arrest.

You can take a look at the statement below: 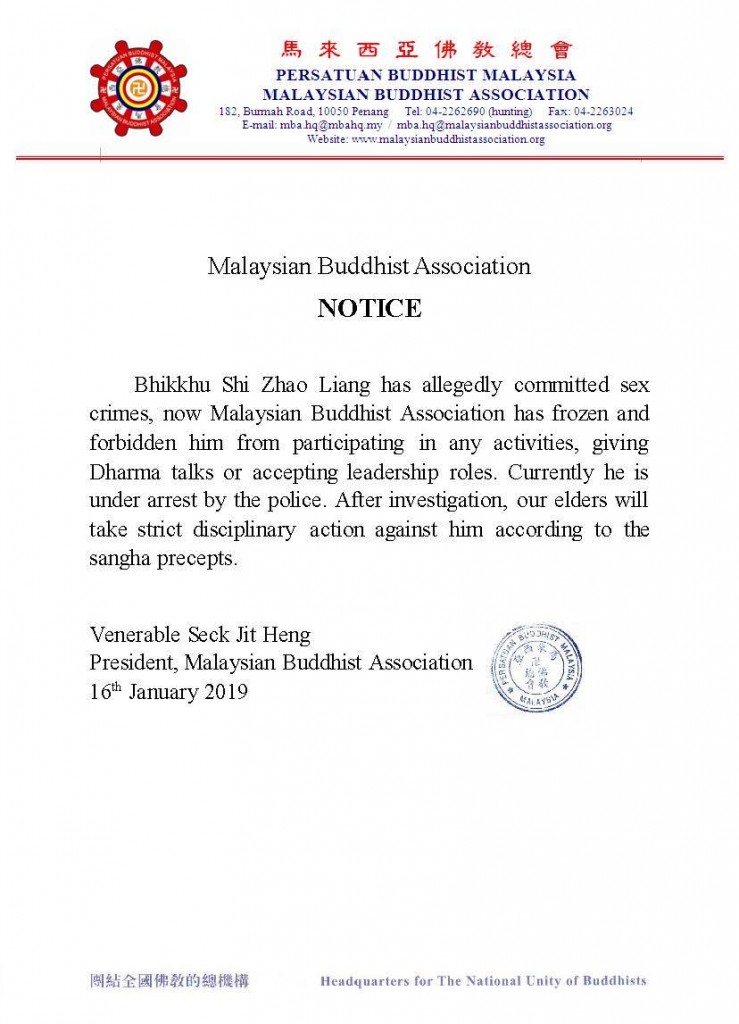 Well, the boys made a good move when they chose to report their assaulter; we hope that the police and the authorities will quickly solve this case.