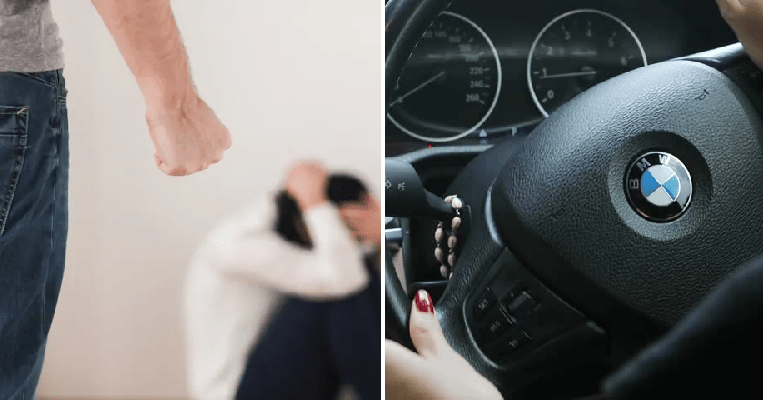 A man’s car would always be one of his most prized possessions, especially if he is a car enthusiast but that’s certainly no excuse for this man’s behaviour! 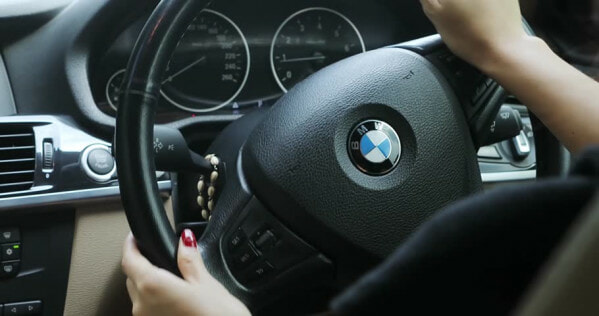 On Thursday (25 Oct), a woman was violently assaulted by her own husband, not because she cheated on him but simply because she scratched his BMW car while she was driving it. Your wife is more important than some material possession!

The man from Penang assaulted his 40-year-old wife in front of her own mother, who tried to stop him from hurting her daughter but was not able to do so. The injured wife lodged a police report on Friday (Oct 26) at 5.15pm and said that her husband had hit her with his hands and a chair. 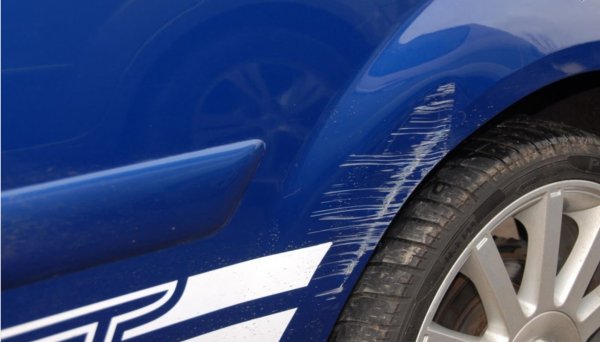 For illustration purposes only | source: careta

According to the Seberang Perai Utara district police chief Assistant Commissioner Noorzainy Mohd Noor, as reported by NST, the husband had lost his temper when his BMW got scratched. Apparently, the victim met with a minor accident while using her husband’s BMW which caused the car to suffer some minor damage. 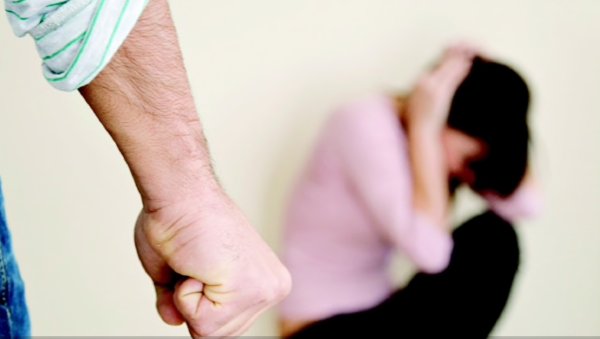 “He even slammed her head against the wall before fleeing the scene. The victim received three stitches at Seberang Jaya Hospital and also received treatment for the bruises she sustained following the incident.”

The police are currently looking for the 42-year-old man who already has two previous records for assaulting his wife. They will be investigating the case under Section 324 of the Penal Code for voluntarily causing hurt.

To everyone out there, if you are abused or being mistreated by your partner, there are parties out there who will be able to help you. No one should be treated in such a manner. 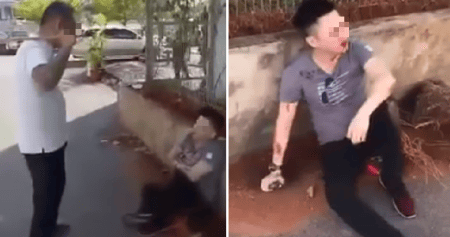