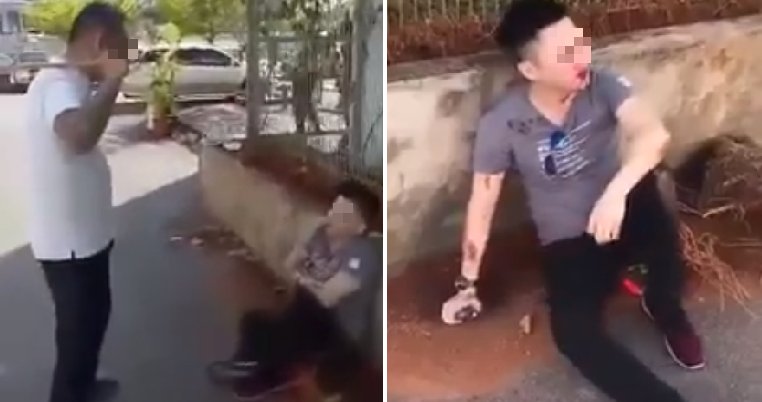 Social media was all abuzz when videos of this older man, who is believed to be the father-in-law of the younger man getting beaten up with a rotan, began going viral. It was alleged that the younger man had been abusing his wife, who is also the daughter of the older man.

Being a good father, he decided to give the young man a lesson he would never forget. He was even angrier because in the video, he said that the young man did not take care of his own baby daughter as well.  The incident supposedly happened in Kuching, Sarawak. 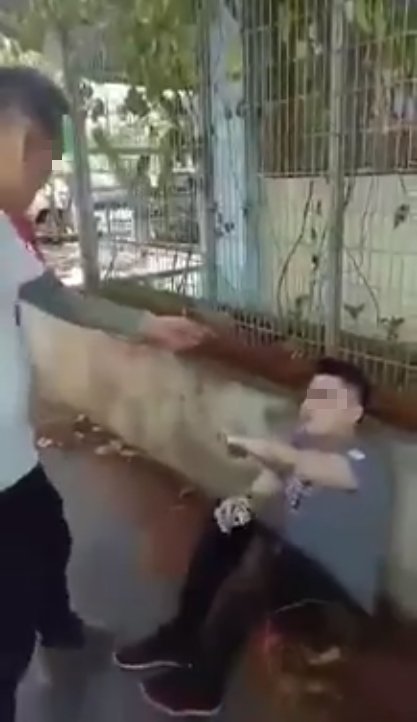 Now, it looks like the police are on to the case, as reported by Sinchew. The daily contacted Kuching Deputy Police Chief Supt Ismail Mahmood and was told that the police have already started investigations into the case which has gone viral.

He said, “After our initial investigations, we have determined the identity of the young man who got beaten up. We managed to trace his address and we sent some officers over to look for him. However, when we arrived at his house, there was no one at home. In addition, we have also identified the older man who did the beating.” 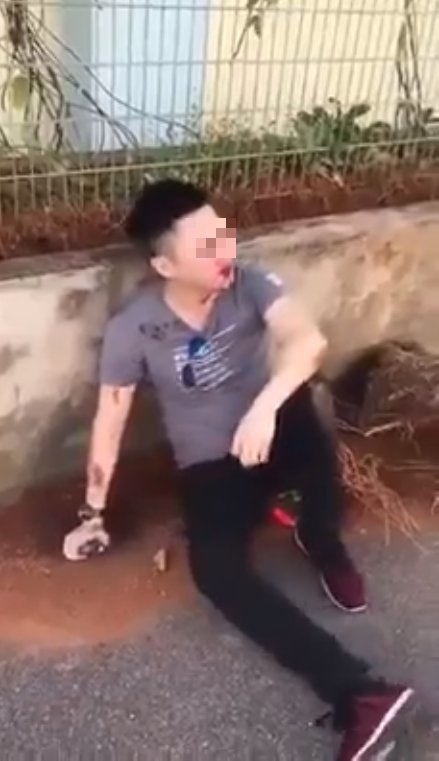 Supt Ismail said that although the beating allegedly took place because the older man’s daughter was abused, he advised people not to take their family problems out on the streets. Instead, if they want to settle it within their family, they should do it privately.

Meanwhile, there were netizens who claimed that the father-in-law was so angry because the young man had allegedly abused his wife so badly to a point that she needed to be hospitalised in the intensive care unit.

No matter what the circumstance is, abusing the women in your life is not excusable!

Also read: “I Did Not Raise My Daughter For You to Abuse Her,” Enraged M’sian Father Scolds Son-in-Law 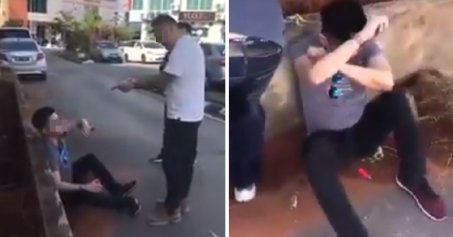