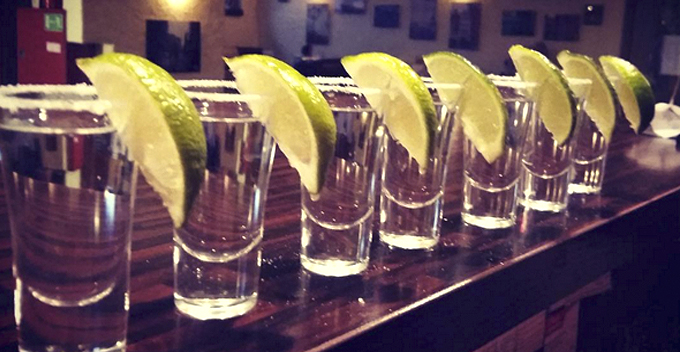 A man in his 40s was shockingly found dead at his house after attending a New Year’s Eve party. It was believed that he had drunk too many alcoholic drinks which consist of wine, tequila, and whiskey, according to Oriental Daily. 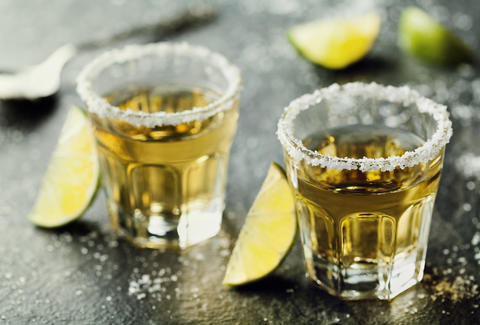 Sepang district police chief Assistant Commissioner Abdul Aziz confirmed the incident, stating that the deceased was found dead in his car at around 6am at his house in Taman Putra Perdana, Selangor.

“The man and his wife went to their friend’s house last night for a countdown party. He continuously drank different types of alcoholic beverages in large quantities in the party which caused him to be extremely intoxicated.

“When they reached home, the man was too drunk to be on his feet, so the wife had no choice but to let him sleep in the car,” Abdul Aziz said.

Sadly, when the wife went to check on her husband in the morning, he was already dead and the body had stiffened up. The police were dispatched to the scene after a report was lodged.

It was understood that the police have visited the friend’s house to take statements from them and samples of alcohol to be analysed. When asked whether the alcohol was fake, Abdul Aziz said he can’t confirm it at the moment as he’s still waiting for the lab report on the samples. The body has been sent to Serdang Hospital for a post-mortem to identify the cause of death.

Drinking alcohol at parties may be fun but please know your limits guys. RIP. 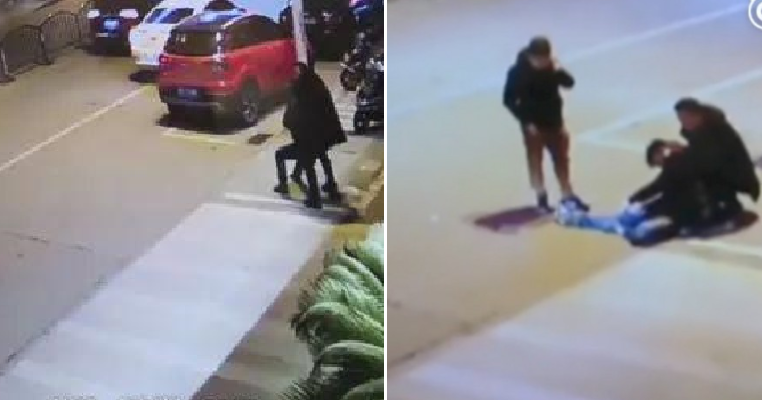