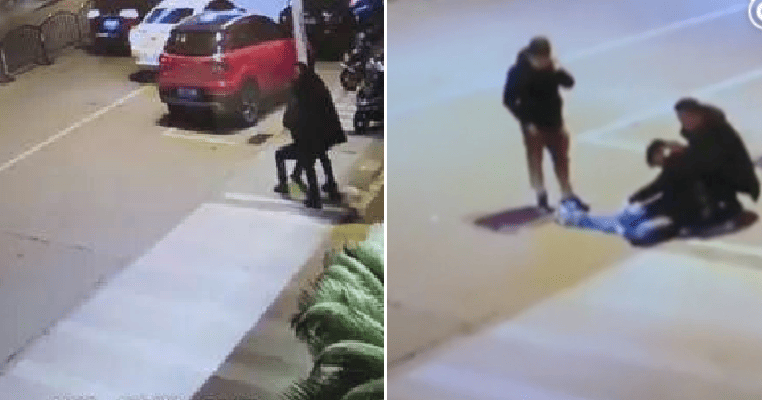 This is truly a lesson of moderation, people! A man in eastern China was recently found dead in a hotel lobby after a night of binge drinking. 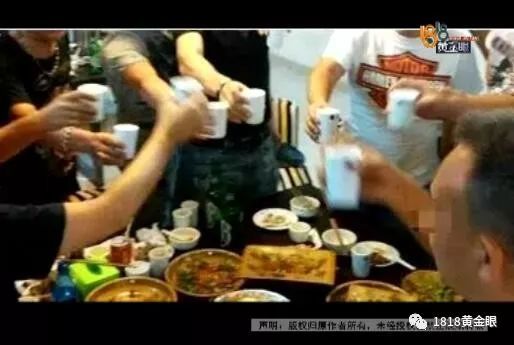 In the incident that happened on February 8, the man who was in his 40s had been drinking with nine other friends at a banquet. As heavy consumption of alcohol was customary in China, the victim was undoubtedly drunk after a night of festivities.

SCMP reported that the man had gotten so drunk that his friends left him at a hotel lobby in Jinhua in Zhejiang to recover around 1.00am. He was so intoxicated that he could not stand or sit up straight even though two friends tried to help him. After awhile, they gave up and left him alone to sleep off the effects. Or so they thought! 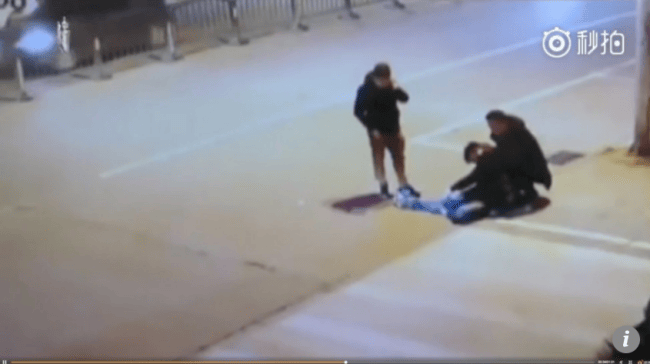 The grieving family of the man was devastated and blamed his friends for not taking care of the man. After repeated mediation with the police, the nine friends agreed to pay a compensation of 610,000 yuan (RM377,608) to the family. 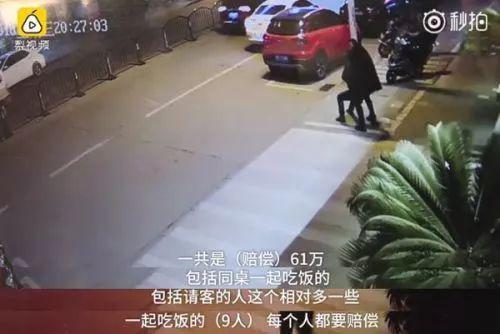 Those who initiated the gathering had to pay a larger sum as the family said that they should have stopped the man from drinking too much. Death due to binge drinking in China is getting increasingly common as they have a culture of macho drinking and toasting.

Remember to always know your limit and never overdo it!

Also read: Video Captures Last Moments of Chinese Bridesmaid Trying to Down Alcohol Before She Died