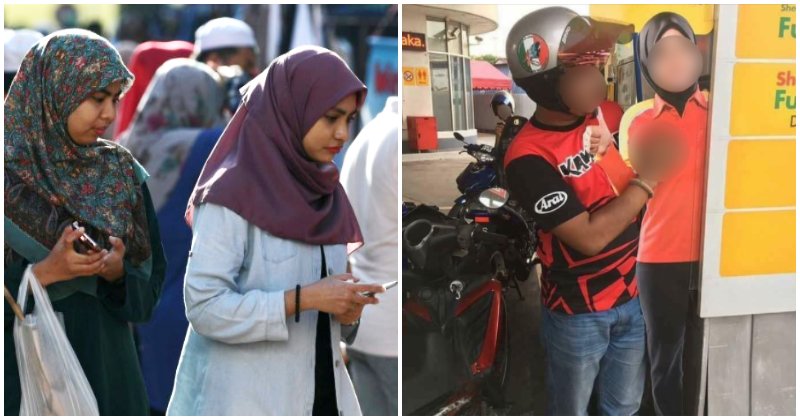 Men need to be protected from women at all costs, especially women who wear clothes that show off the slightest of bit skin, even ankles. That’s why PKR senator Mohd Imran Abd Hamid proposed to create a sexual harassment law in order to safeguard men’s urges when it comes to the seductive succubi that are everyday women.

Even women who dress conservatively, such as Muslim girls who don their headscarves, barely show skin and their ‘body shape‘ can fall victim to these men’s urges. I mean, after all, isn’t it common knowledge that men have X-Ray vision that can see through certain types of clothing even though it completely covers your body? So, how is it that these women seduced their way into getting sexually harassed?

Ethan (@nowmytaleistold) took to a Twitter thread to ask a simple question, though it’s clear that no one was prepared for the answers. 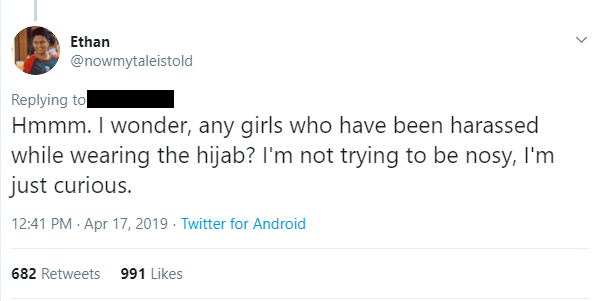 Here are just a few stories.

This comment reads, “Flashed and had men rub their junk against me countless times when I was a Hijabi schoolgirl. Half the time I was either in my school uniform or my father’s shirt and pants (can’t wear clothing that hugs the body during extracurricular activities).”

Wow. Clearly men are not even safe from the seduction of women in the women’s coach of a KTM.

And the stories go on and on and on.

So please, PKR senator Mohd Imran Abd Hamid; do explain, how is it that these girls who are completely covered up and are minding their own business, end up seducing men into sexually harassing them?

How are women expected to live normal lives when they not only have to juggle being strong and independent, having a kick-ass career, running a family (for those who are married with kids), and also be alert of men’s fragile, easily triggered hormones (If you disagree, let me remind you that men sexually harassed a piece of cardboard). All to just get blamed for it.

Victim blaming and shaming of men and women (men get sexually harassed too) is wrong and needs to stop as it justifies criminal behaviour.

Ethan’s posting has since garnered over 682 retweets.

How are little boys and girls supposed to learning about drawing the line between right and wrong when such politicians blur the line? 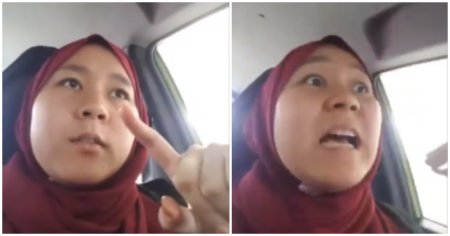