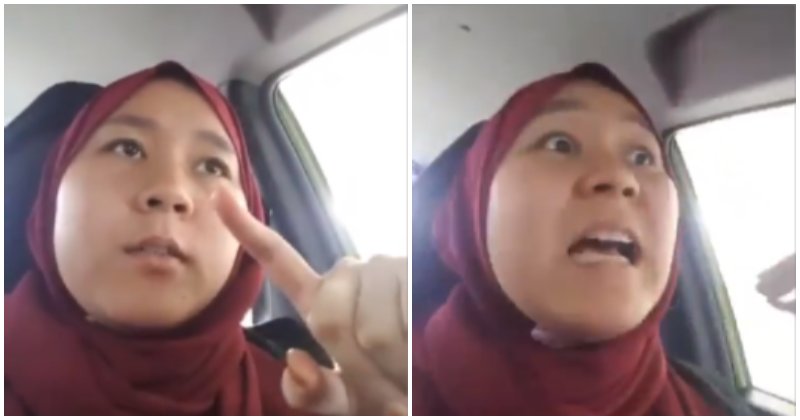 Let’s face it, girls have it tough in Malaysia. If a guy harasses a woman in a public setting, there will be those who say she probably provoked him by minding her own business. If you see a lady walking down the street at night, people would probably say she’s asking to be raped. And that isn’t even the tip of the iceberg.

We recently seen a university receiving backlash for their dress code, which implied that tight clothing and lipstick are gateways to getting sexually harassed. But there are many more educational institutions out there that are instructing and training young girls into thinking and believing that they are the cause of sexual harassment, hence they should hide as much of themselves as possible in order to not provoke men.

In a now insanely viral Twitter video by . (@takaharasuiko), she first recalls her boarding school days where the female students were told not to ‘mendada’ or strut. In this case though, it basically meant that the girls were told not to walk straight.

“Because it shows off the shape of your bosoms,” explained Takaharasuiko.

She captioned her video with, “‘Don’t strut, or the boys will get aroused’, trigger warning, not suitable for those who hate seeing profanities coming out of the mouth of a girl in a headscarf.”

She goes on to explain that because they had to hide the fact that they had boobs, they had to slouch as they walked so that their ‘tudung labuh’ (long scarf) would cover up the shape and size, which in turn caused severe backaches in the long term. 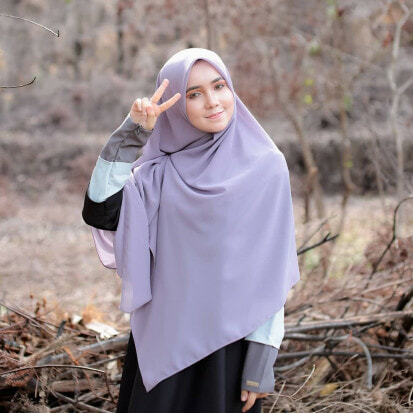 “I have a friend who was a D cup, and she didn’t care anymore because even if she struts or not, her boobs are still going to show. No matter how big her long scarf is, it’s still going to show! So who’s fault is it,” continued Takaharasuiko.

Emphasizing that the whole slouching technique doesn’t even work for everyone considering bigger sized boobs can’t seem to be held back by long scarves, they’re still forced to slouch, rendering these girls with back pains and spinal problems 10 years down the road.

Netizens have since taken to her thread to join the bandwagon, sharing their stories on having to slouch most of their adolescent years.

This comment reads, “Hello there, I need to share, I got scoliosis from slouching since my school days. Yes, my boarding school had this mentality as well, where we couldn’t ‘mendada’ (walk straight). So everyday, whenever we walked in front of boys we’d have to hunch so that the shape of our bodies couldn’t be seen. In the end, I’ve suffered in pain for 6 years now.”

I believe that those who so critically preach and teach girls to hide their bodies from the male gaze expect girls to just leave the house like this: 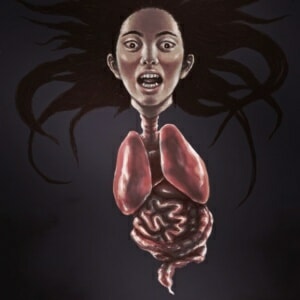 Takaharasuiko’s hilarious but eye-opening video has since received over 27,000 retweets in support.

This mentality definitely has to change considering it’s hurting the girls and causing health problem in the long run. I mean, wouldn’t it hurt less people if men just learned how to keep it in their pants? 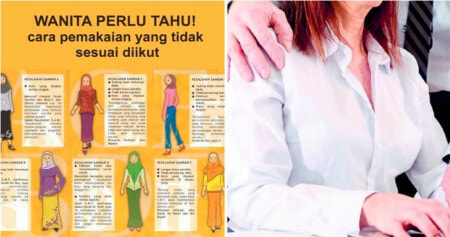