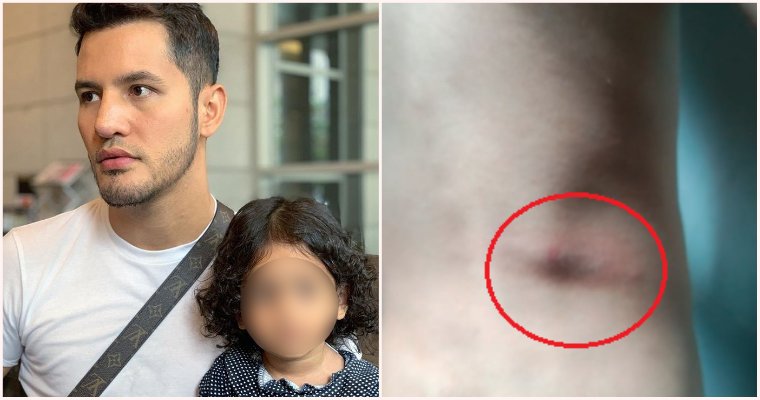 So much so that people are putting up everything that happens in their lives on social media, including how they discipline their children.

I mean, if they’ve found a creative way that helps children understand right from wrong, that’s understandable and should be shared – but why would anyone beat up their children while recording it on Instagram Live? Because that’s apparently what Malaysian cosmetics mogul, Aliff Syukri did, as according to Berita Harian. 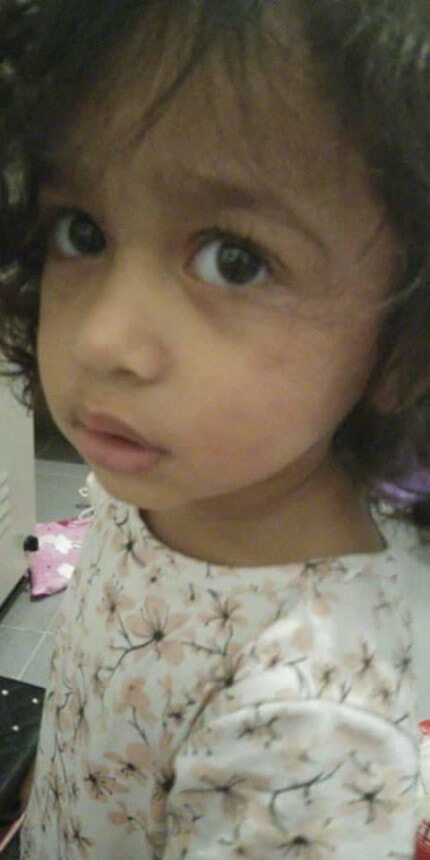 The police are currently investigating a case where the entrepreneur had posted an Instagram Live video of himself beating his 2-year-old adopted daughter. Luckily, for the little girl, Aliff’s maid had witnessed the incident and reported him to the police. Apparently, he had hit his adopted daughter so that he could film her crying, for publicity.

The maid also added that Aliff tried to get her to hit the little girl as well, but she refused his instructions, fearing that the child would get injured. Hence, she lodged a report with the police, also out of fear that she would be framed as the abuser.

The case is now currently being investigated under Section 31 (1) (a) of the Children Act 2001.

We genuinely hope that the authorities seriously look into this issue and no one deserves to be physically beaten for the sake of publicity. 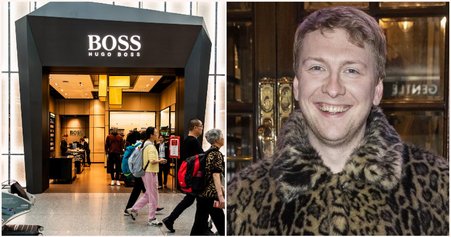