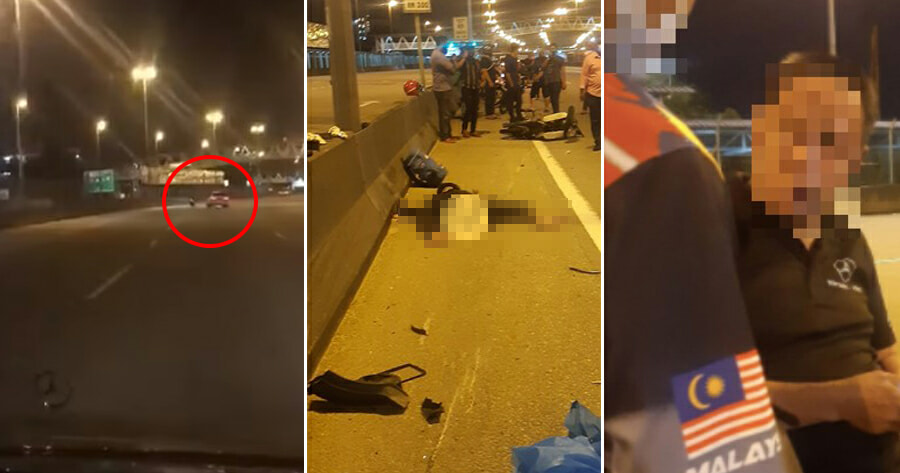 A 34-year-old delivery worker died after a car driven by a man believed to have fallen asleep crashed into him on the Kuala Lumpur-Seremban Highway heading towards the Sungai Besi Toll Plaza today (2 December).

The incident happened at 12.10am where the victim, Zhafari Bukhori, was confirmed dead while on the way to the hospital, reported Harian Metro.

According to Kuala Lumpur Traffic Investigation and Enforcement Department (JSPT) chief Assistant Commissioner Zulkefly Yahya, the initial investigation found that the 47-year-old Honda Civic driver was driving in the third lane when he allegedly fell asleep while passing a bend on the road. 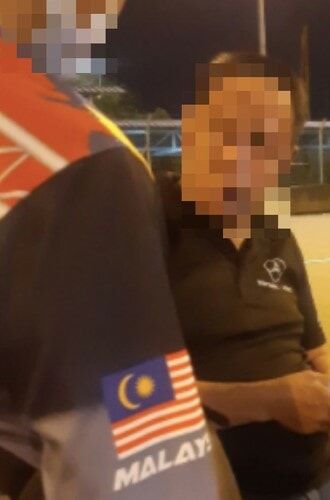 The Honda Civic driver moments after the accident 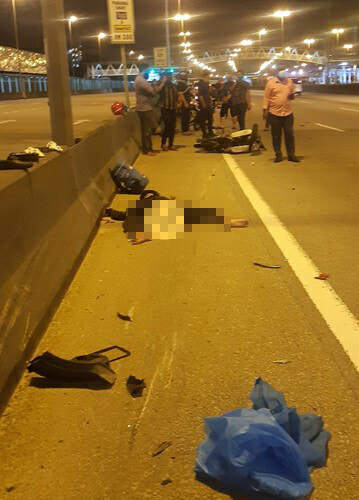 The victim lying motionless on the road after the accident

“The car driven by the man then collided with a Honda EX5 motorcycle ridden by the victim who was in the left lane,” he said,

“As a result of the accident, the motorcyclist was dragged for about 1.5 meters and suffered serious injuries.”

“The victim was later confirmed dead in an ambulance while on his way to the Chancellor Tuanku Muhriz Hospital, Cheras.”

Here’s the video recorded by another motorist who witnessed the incident:

Zulkefly added that the driver of the Honda Civic was later taken to the police station for an Evidential Breath Analyzer (EBA) test, but the test results came out to be negative.

Meanwhile, the man is being remanded until this Friday (4 December) to assist in investigations in accordance with Section 41 (1) of the Road Transport Act 1987.

“However, the test results were found to be negative. The man is now remanded until this Friday to assist in the investigation according to Section 41 (1) of the Road Transport Act 1987,” he said. 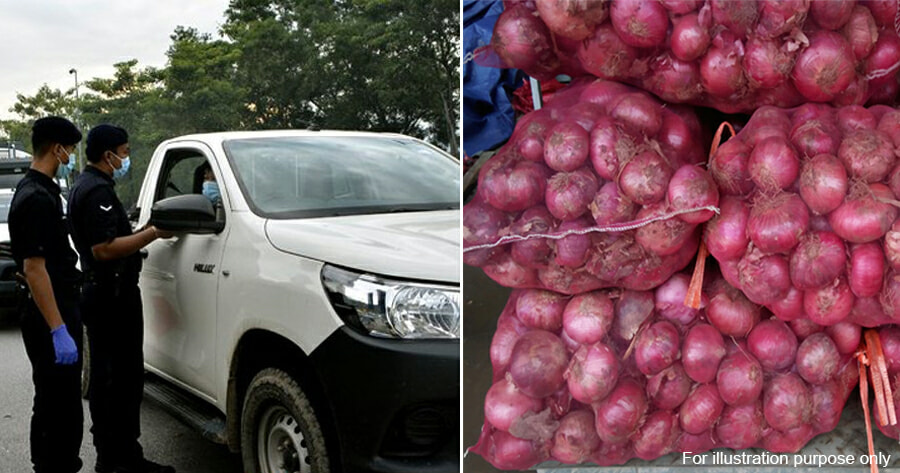