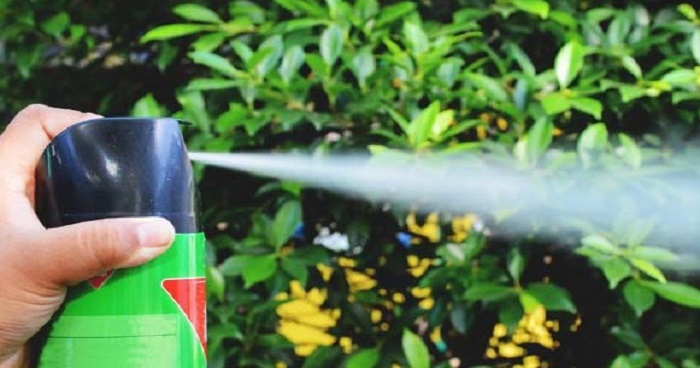 In a report by the South China Morning Post, a mother from Hong Kong had attacked her son’s school teacher earlier on September 3rd, 2018. The woman, whose name has been withheld by local media to protect her child, had reportedly sprayed pesticide on the discipline teacher’s face while she was greeting students at the school’s hall.

The teacher was promptly rushed to the hospital after suffering redness in her eyes soon after the attack. 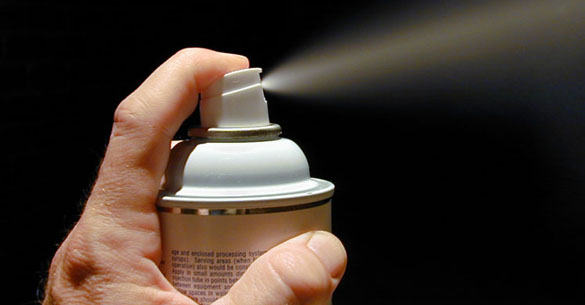 Now, in more recent developments, the mother was just sentenced to probation for 18 months after pleading guilty to one count of administering poison or other destructive or noxious things with the intent to injure.

While prosecutors suggested that her attack was planned since she had been unhappy with the school for quite a while, the mother’s lawyer argued that it was not premeditated as she just happened to have carried the tins of pesticides while she was on a morning walk.

In an effort to mitigate her sentence, her lawyer also added that the mother was under a lot of pressure to raise her two sons, especially her younger child who struggles with learning difficulties. 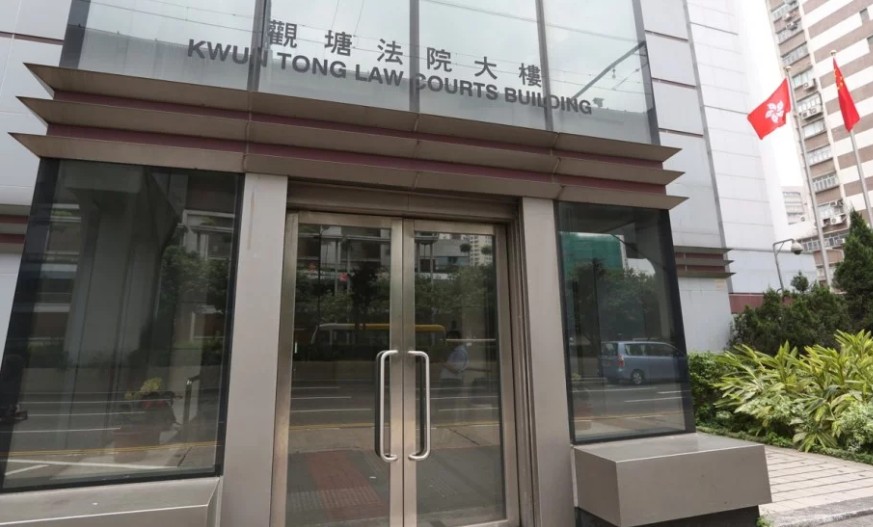 In the end, the mother was placed under 18 months of supervision, during which she will need to receive psychological and psychiatric treatment. She also has to attend rehabilitation groups and programmes during this probation period.

Let’s hope this mother gets the help she needs and that this does not happen again! 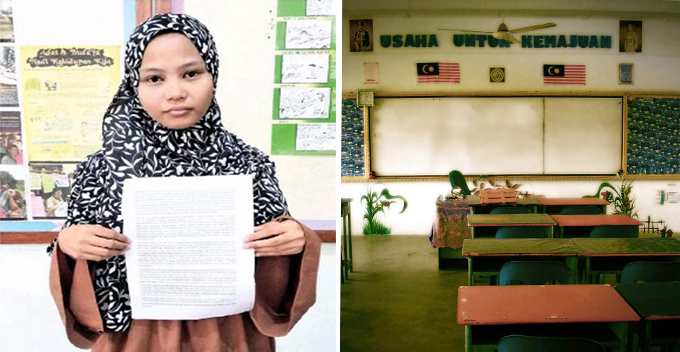