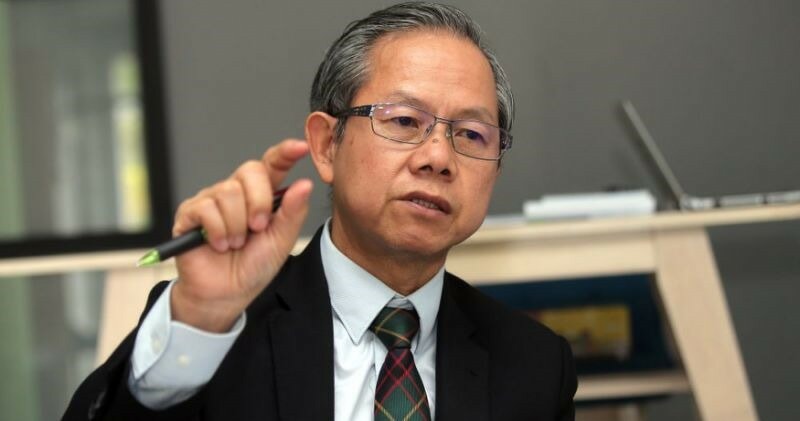 At this rate, we probably should take serious steps to take care of our health.

Deputy Health Minister Dr Lee Boon Chye said that the number of Malaysians with chronic non-communicable diseases is upsettingly high, reported The Star. The minister was quoted as saying,

“Non-communicable chronic diseases such as diabetes, hypertension and hyperlipidaemia (high cholesterol levels) among Malaysians above 18 is very high.”

“Some 17.5 per cent or 3.6 million Malaysians suffer from diabetes.”

Out of the 3.6 million people diagnosed with diabetes, here are the percentages of Malaysians suffering from diabetes as according to age groups:

Dr Lee’s warning about the Malaysian health crisis came after a 2015 Health and Morbidity Survey discovered that 47.7 per cent of Malaysians were diagnosed with high cholesterol levels. 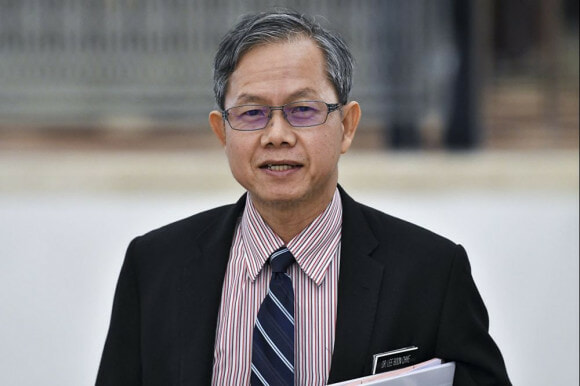 Meanwhile, 17.7 per cent of Malaysians have been categorised as obese. The minister revealed this concerning information in response to a question asked by MP (BN-Kangsar) Datin Mastura Mohd Yazid during the Parliament sitting. On top of that, Dr Lee added,

According to the report, the problem of obesity is quite common between the age ranges mentioned below:

Besides that, 22 per cent of the 47.7 per cent of Malaysians who were diagnosed with high cholesterol are aged between 18 and 19 years old. 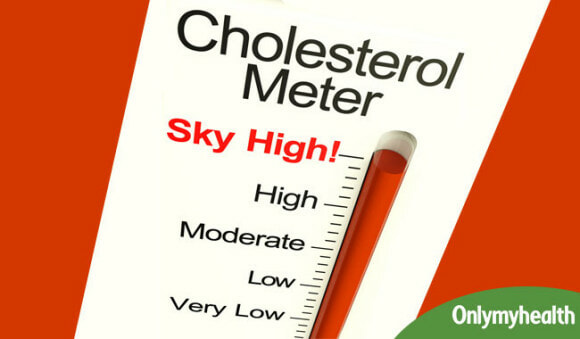 Meanwhile, 26.5 per cent of Malaysians with high cholesterol are aged between 20 and 24 years old. On the other hand, 33.7 per cent of them are between the ages of 25 and 29 years old.

In addition to that, 30.3 per cent of Malaysians have hypertension and the percentage of people with the disease are mentioned below, as according to age groups:

Therefore, as a reminder, Dr Lee reckoned that the Malaysians, especially the youngsters, need to practise better and healthier because “prevention is better than the cure”. You heard the man, guys, lay off the boba milk!

What do you think of this survey? Fire away in the comments below! 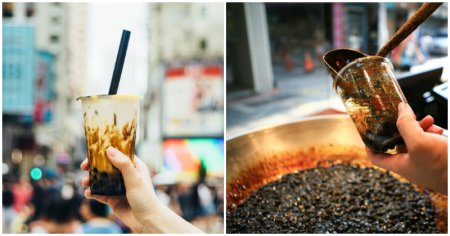