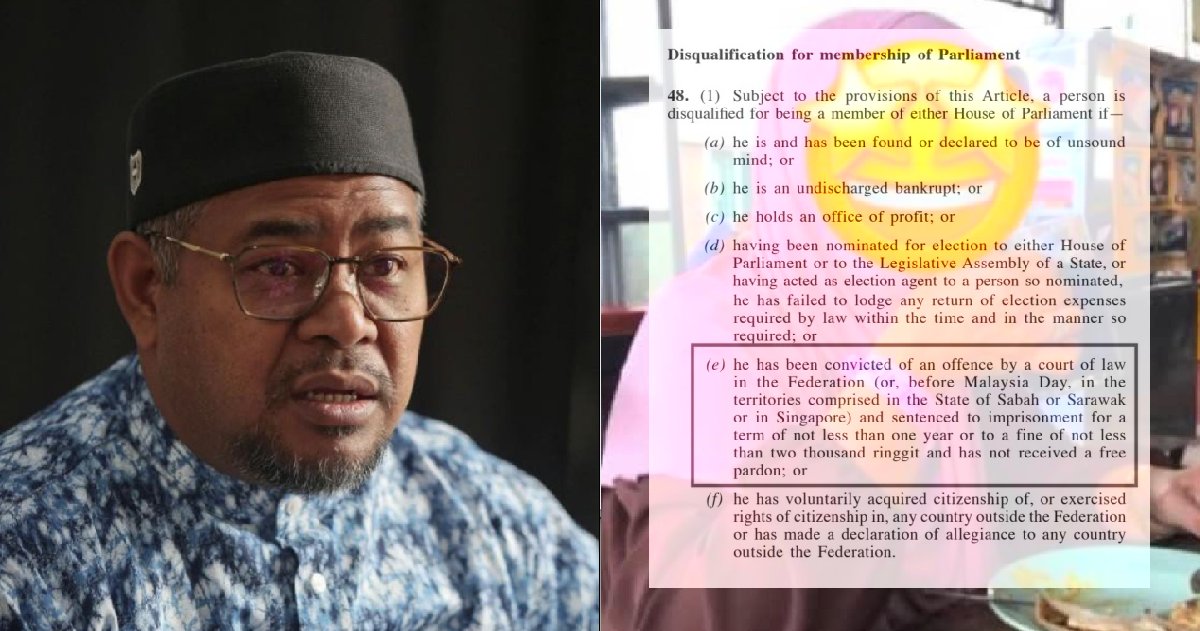 Social media is abuzz today with yesterday’s revelation by Member of Parliament (MP) for Seputeh, Teresa Kok that the Minister of Plantation Industries and Commodities, Datuk Mohd Khairuddin Aman Razali did not adhere to the mandatory Covid-19 quarantine ruling after his overseas trip.

Khairuddin was alleged to have visited Turkey between the period of 3 July – 7 July and attended a Dewan Rakyat session on 13 July, more than a week short of the mandatory quarantine period. 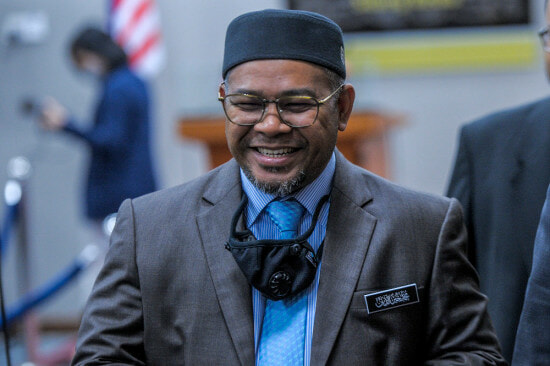 As reported by Sinar Harian, sources close to the minister confirmed that Khairuddin indeed travelled to Turkey but he tested negative for the virus during his arrival in KLIA. However, many have criticised the double-standards in the treatment given to him, including former Minister of Youth and Sports Syed Saddiq. Of course, shouldn’t a minister show a good example for fellow Malaysians?

Well, it seems that his act of breaking mandatory quarantine could cost him more than his public image as Datuk Mohd Khairuddin could actually lose his Kuala Nerus Parliamentary seat!

1. Disqualification as an MP based on Article 48 of the Federal Constitution

The highest law of the land, the Federal Constitution prescribes the disqualification for membership of Parliament in Article 48. In this case, Article 48 (1)(e) is the most relevant to Khairuddin’s situation.

Article 48 of the Federal Constitution

Apply this to the Minister of Plantation Industries and Commodities’ breaking of the mandatory quarantine ruling, he is liable under Section 22 (b) of Act 342 or the Prevention and Control of Infectious Diseases Act 1988 which if found guilty can face: 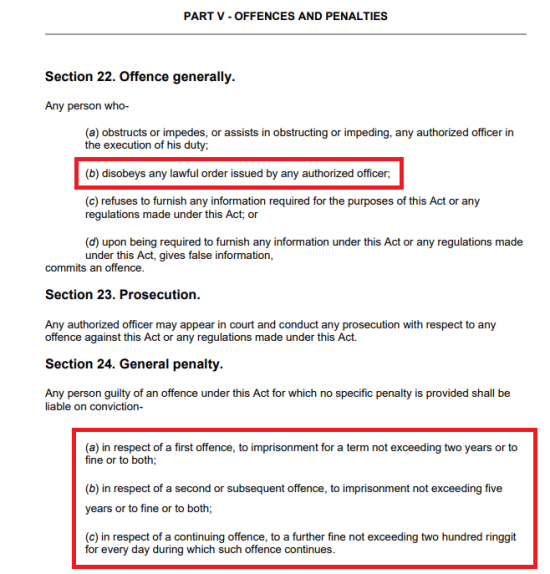 However, Act 342 does not prescribe a set amount of initial fine given to offenders, but Senior Minister (Defence), Ismail Sabri Yaakob said that a RM1,000 will be imposed for offences under this Act, as reported by Channel News Asia.

Back in April, NST reported that Ismail Sabri also announced that those who violate mandatory quarantine is liable under Section 186 of the Penal Code, in which you can be:

If we were to look at recent examples of Malaysians breaking the mandatory quarantine ruling, you’d see that the punishment varied based on the severity of the case. Here are some instances that stood out:

The Ipoh pink bracelet Makcik – One day in imprisonment and fined RM8,000 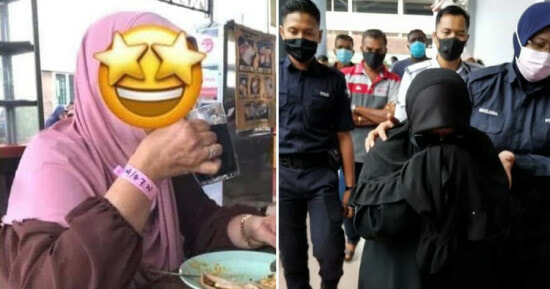 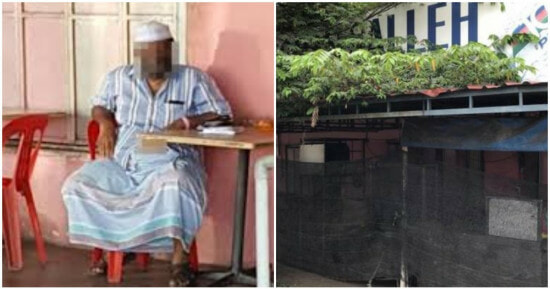 2. How can Khairuddin lose his Parliamentary seat?

It is possible for the Minister of Plantation Industries and Commodities, Datuk Mohd Khairuddin Aman Razali to also face a similar punishment if he is found guilty for the offence of breaking quarantine ruling.

Seeing how an MP will lose his seat if he is jailed for more than 1 year and fined RM2,000 based on Article 48 of the Federal Constitution:

It is very likely for Khairuddin to lose his Kuala Nerus Parliamentary seat should he be fined RM2,000 and above for his offence.

However, even if he is fined more than RM2,000, he won’t automatically be disqualified as an MP until all the appeals process has been exhausted. This is similar to how Najib can still function as an MP despite his conviction.

Article 48 subsection 4 of the Federal Constitution

Article 48(4)(b) of the Federal Constitution dictates that if an MP appeals the sentence within 2 weeks, he or she would only be disqualified 14 days after the court decides on the appeal. PKR leader Tian Chua faced a similar situation back in 2010 when he was fined RM3,000 by the High Court for biting a police officer.

However, the fine was reduced to RM2,000 so that it won’t affect his seat in Parliament and Tian Chua accepted and never appealed the decision.

Based on all the information above, a fine reduction of below RM2,000 – if Khairuddin were to be fined at all – is the most likeliest outcome from this whole situation.

What do you guys think of this situation? Should Khairuddin face harsh penalties for his offence? Share your thoughts with us in the comments! 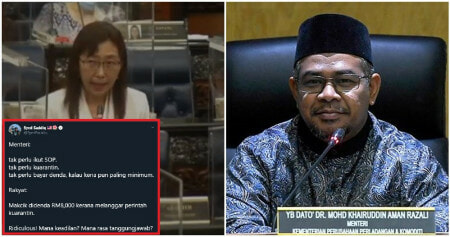