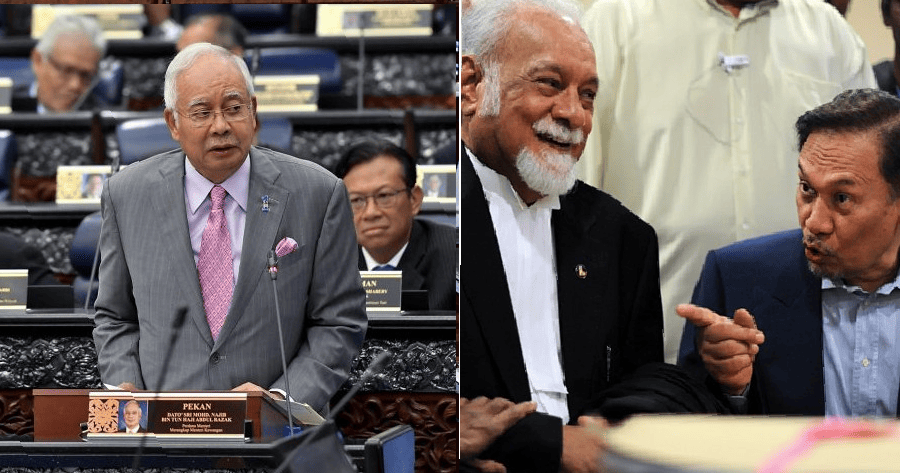 Yesterday marked a historic day for Malaysia. Najib Razak’s conviction of 7 charges in Kuala Lumpur High Court makes him the first former Malaysian Prime Minister to be found guilty of a criminal offence.

The charges include offences for:

Those familiar with the Malaysian judicial system would know that this doesn’t mean the end of the SRC International trial. Not even close! 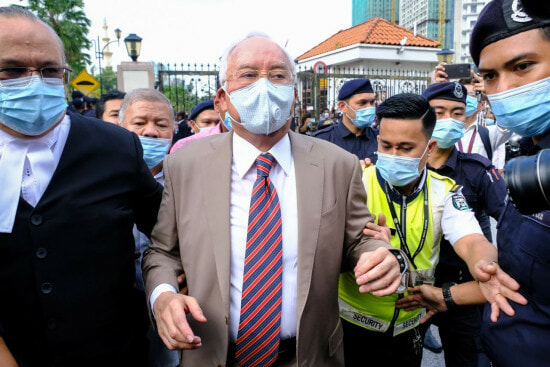 As the old saying goes, justice is a slow and laborious process.

In the immediate aftermath of this verdict, however, many Malaysians would be wondering:

Will Najib lose his seat in Parliament?

Wait, does that mean there’s gonna be a by-election in Pekan soon? 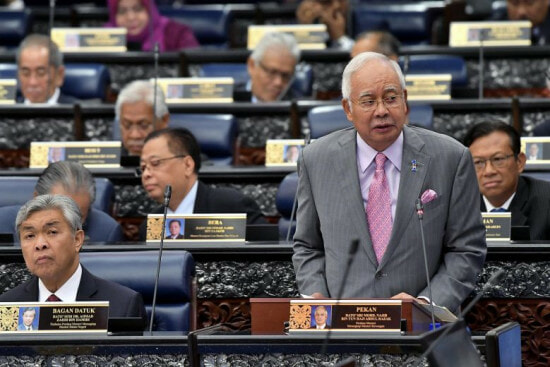 The answer is no, he is still the legitimate Member of Parliament for Pekan.

However, if a General Election happens anytime soon, Najib will be ineligible to contest. Why is that so? Let’s examine the relevant laws governing the disqualification of MPs and past examples to find out.

1. Article 48 of the Federal Constitution 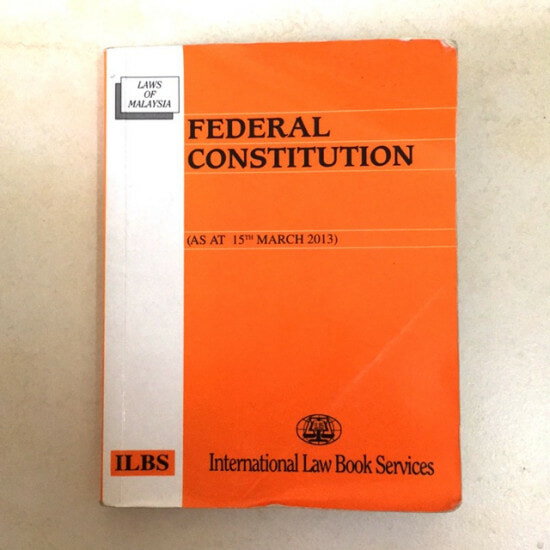 The highest law of the land, the Federal Constitution deals specifically with the disqualification for membership of Parliament in Article 48. In this case, Article 48 (1)(e) is the most relevant to Najib’s situation. 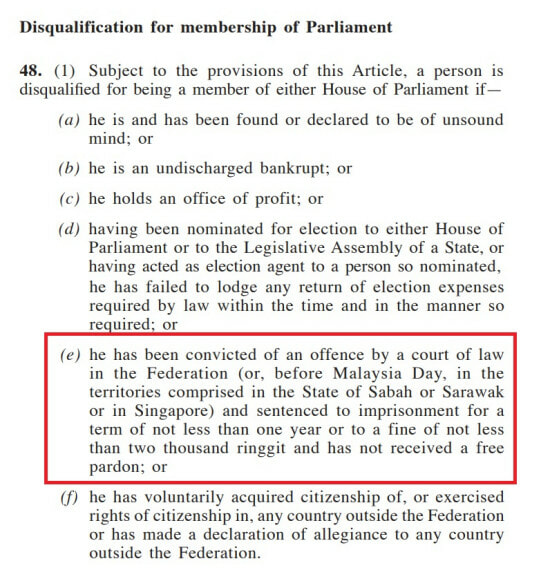 Article 48 of the Federal Constitution

Based on the SRC International trial verdict, it may look like Najib has been disqualified as an MP as his sentence is well above the RM2,000 fine and 1-year imprisonment threshold Article 48 (1) prescribes:

All of the sentencing above will run concurrently, so it would be 12 years in total plus an additional 5 years if he fails to pay the fine. Najib’s lawyer has already said that he is unable to pay the fine since he also has to pay a whopping RM1.6 billion of taxes, as reported by The Edge.

However, as the appeals process for the case is yet to be exhausted, Najib can still serve as a Member of Parliament as per subsection 4 of the same Article.

Article 48 subsection 4 of the Federal Constitution

Specifically, Article 48(4)(b) dictates that if an MP appeals the sentence within 2 weeks (which Najib’s council has already done), he or she would only be disqualified 14 days after the court decides on the appeal.

Meaning that as long as Parliament is not dissolved, Najib will remain as an MP until his final appeal for his conviction. This was confirmed by Dewan Rakyat Speaker, Datuk Azhar Harun yesterday.

In fact, Najib is not the first MP to be convicted in court and still hold a seat in Dewan Rakyat. Here are other examples: 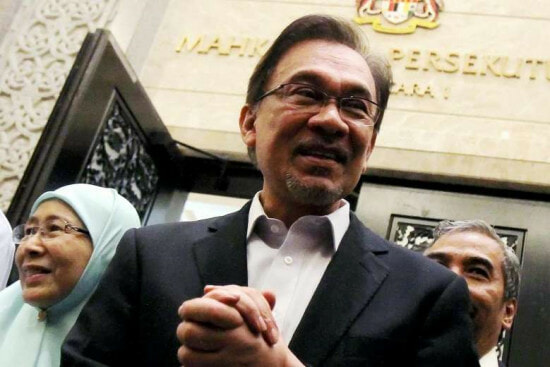 Anwar in front of the Federal Court in 2014 | Source: Straits Times 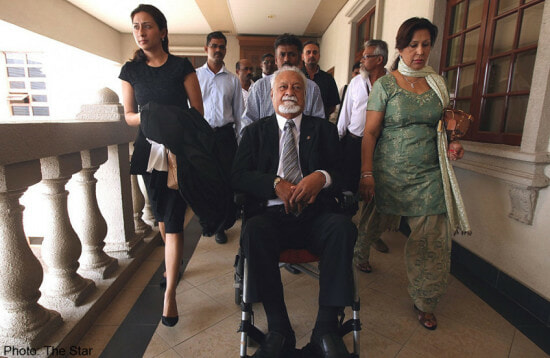 2. Article 48 and Elections (Conduct of Elections) Regulations 1981 disqualifies him from candidate nomination

However, as of yesterday’s conviction, Najib may no longer contest in a Malaysian election until he either wins his appeal or 5 years after he has served his sentence.

Subsection 5 of Article 48 prescribes that:

Hence, Najib is now “immediately” disqualified from being nominated, or contesting in elections or being appointed to either the Dewan Rakyat or Dewan Negara. 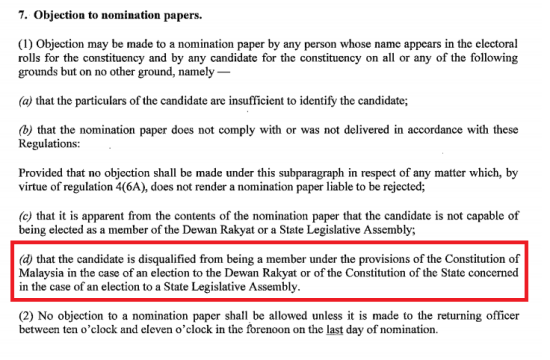 This was notably the case for two other MPs in the last decade: 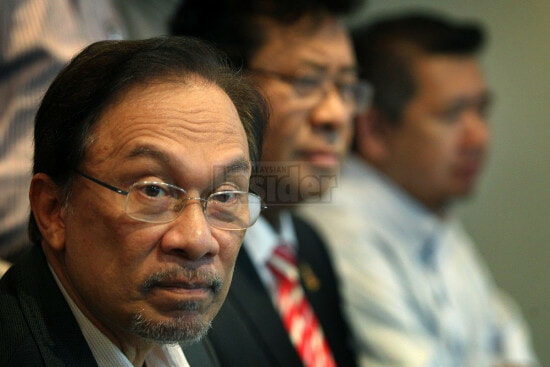 Anwar during a press conference in 2014 | Source: Yahoo news 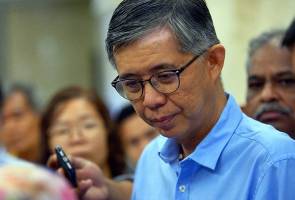 The case of Tian Chua was rather intriguing, given that the EC gave a different understanding of the Federal Constitution than the Courts and Parliament.

Nevertheless, the correct precedent has been set in 2019 when the High Court ruled in his favour and overturned the EC’s decision. 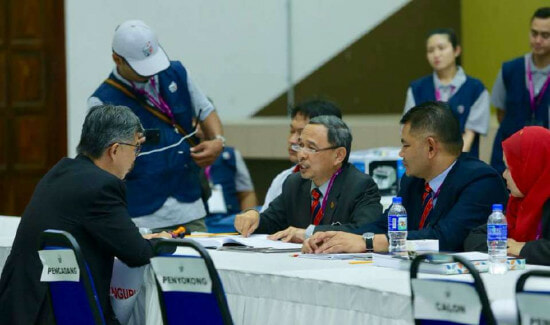 Hope this clarifies why a person having being found guilty in court can still serve as an MP. After all, it is his duty as the elected representative for Pekan to speak on behalf of his constituents.

Of course, it would be kind of awkward to go to Parliament as a convicted former Prime Minister. But then again, malu apa bossku? 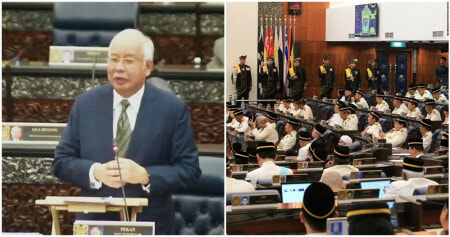